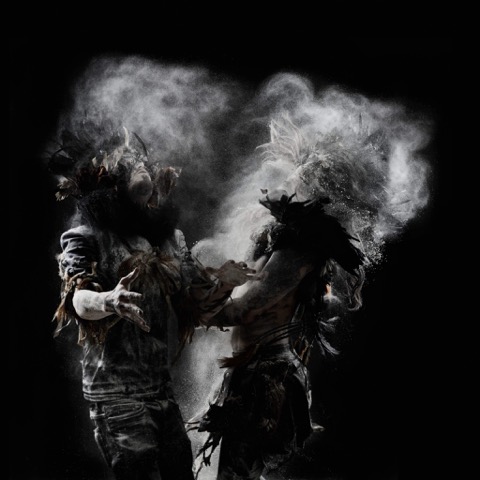 Cinematic post-rock duo Nordic Giants have shared the first piece of music from their upcoming soundtrack release ‘Amplify Human Vibration’. The opening track of the soundtrack “The Taxonomy of Illusions” is named after and features a speech given by Terence McKenna at UC Berkeley in 1993.

‘Amplify Human Vibration’ is the soundtrack to an upcoming short film- directed by the duo that hopes to shed a positive light on the everyday world we live in. The crowd-funded film will also be proceeded by the soundtrack, released on CD & Vinyl on the 20thof October and the film given away online for free at a later date.

This latest project from Nordic Giants will explore the kindness of human nature, creating an opposing story to the often-bleak narrative presented by the media. They will also be heading out on a UK tour to coincide with release of the soundtrack, including stops in London at Bush Hall and Leeds’ Damnation Festival.

“This opening track highlights some of the great illusions most of us have unwillingly accepted as our reality. The toxic consequences are now clear for everyone to see, so its really up to us to face our issues -not tomorrow, but today! The message of this song is not to create any more fear or negativity but to help realise our problems so we can empower ourselves and step out from this illusion/delusion we are living in” Rôka & Löki,