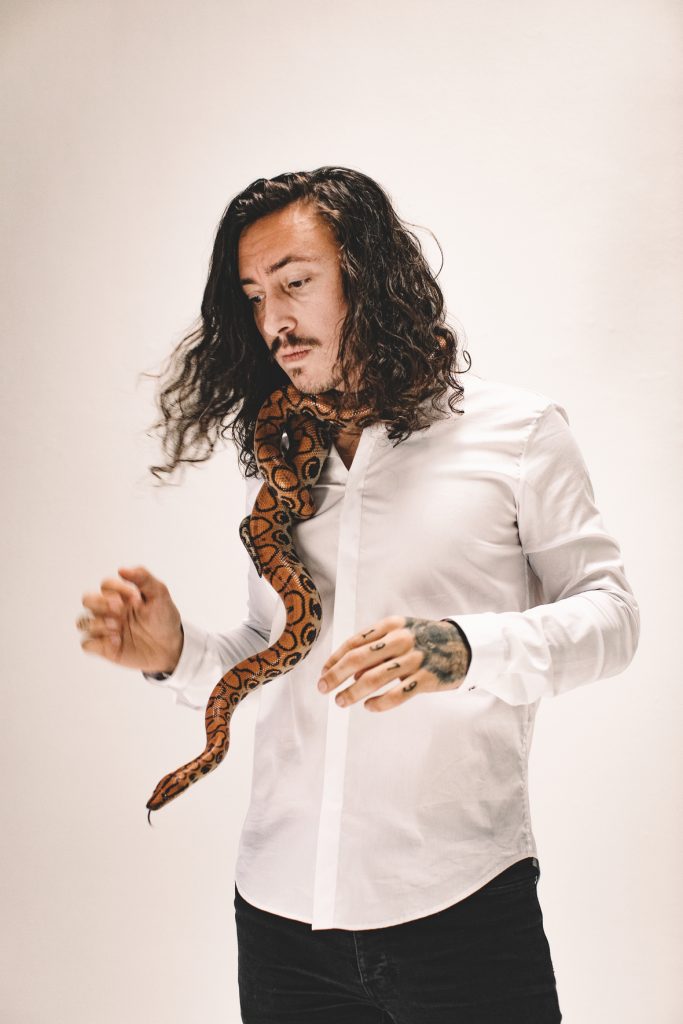 “Like a cinematic scene reaching its wistful apex”
– Consequence of Sound

“A new energy and the same captivating vocals as ever”
– Gigsoup

Two years after the release of his highly acclaimed LP Carry The Ghost,Seattle native Noah Gundersen is ready to debut his newest body of work entitled White Noise, out now through Cooking Vinyl.

WATCH THE VIDEO FOR ‘THE SOUND’ HERE

White Noise is Gunderson’s first real foray into the UK and his third full-length LP. Noah gained recognition with songs featuring on TV shows Sons of Anarchy, The Vampire Diaries and The Following as well as an Emmy nomination for his Sons of Anarchy co-write Day Is Gone and live performances along side Emmylou Harris, Beck, City & Colour and Josh Ritter.

The conception of White Noise started long before Gundersen stepped into his homemade studio, nestled inside a 1600 square foot loft on the marina in Seattle, Washington. “At the beginning of 2016, I walked on stage and was met with a feeling of overwhelming emptiness,” Gundersen revealed. “I imagined a career playing music I didn’t believe in and was terrified.” After his set, a fellow songwriter expressed a quote to Gundersen from famed choreographer, Martha Graham: “No artist is ever pleased… There is only a queer, divine dissatisfaction; a blessed unrest that keeps us marching and makes us more alive than the others.” From there, something awoke in Gundersen that can now be best described as the 13 tracks that embody White Noise.

With its wall-of-sound production style and notably mature, almost world-weary lyrical motifs and musings on modern-day culture, this new album represents the culmination of Noah’s writing and production efforts.
“White Noise is a sensory overload,” Gunderson explains. “Fear, anxiety, desire, sex, lust, love. White Noise is the place between waking and dreaming, where the edges blur and the light is strange. It’s a car crash, it’s a drowning, it’s everything all the time.” It is these sentiments that embody the 13 sprawling tracks that embody White Noise. Each song is a journey through rock, Americana, blue collar and folk that tap into those feelings brought about by the sense of dissatisfaction and emptiness that preceded the album’s inception.

1. After All (Everything All The Time)

4. Number One Hit of the Summer (Fade Out)
5. Cocaine, Sex and Alcohol (From A Basement in Los Angeles)
6. Bad Actors 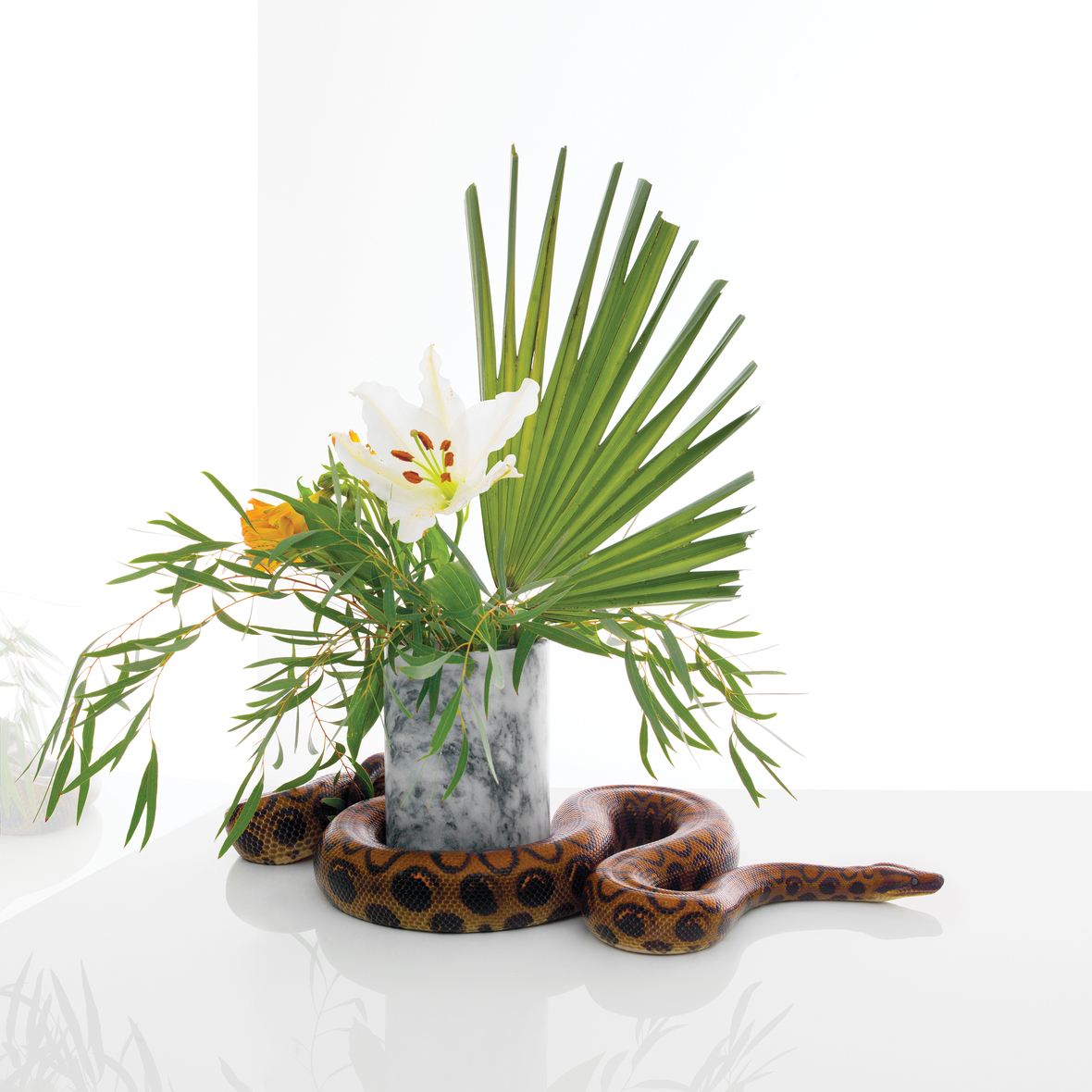