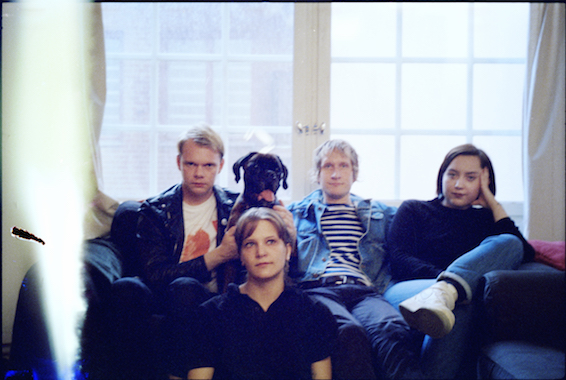 Following the release of recent single ‘In My Dreams’, Makthaverskan today share new track ‘Eden’ as premiered by FADER alongside a lengthy interview with the band. The song comes from the recently-announced Ill, the third full-length from the Swedish post-punk legends due for release on 20th August through Run For Cover Records / Luxury Records. Pre-order for Ill is now available. Stay tuned for future touring plans! 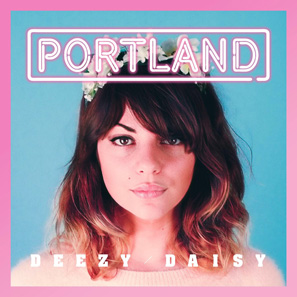 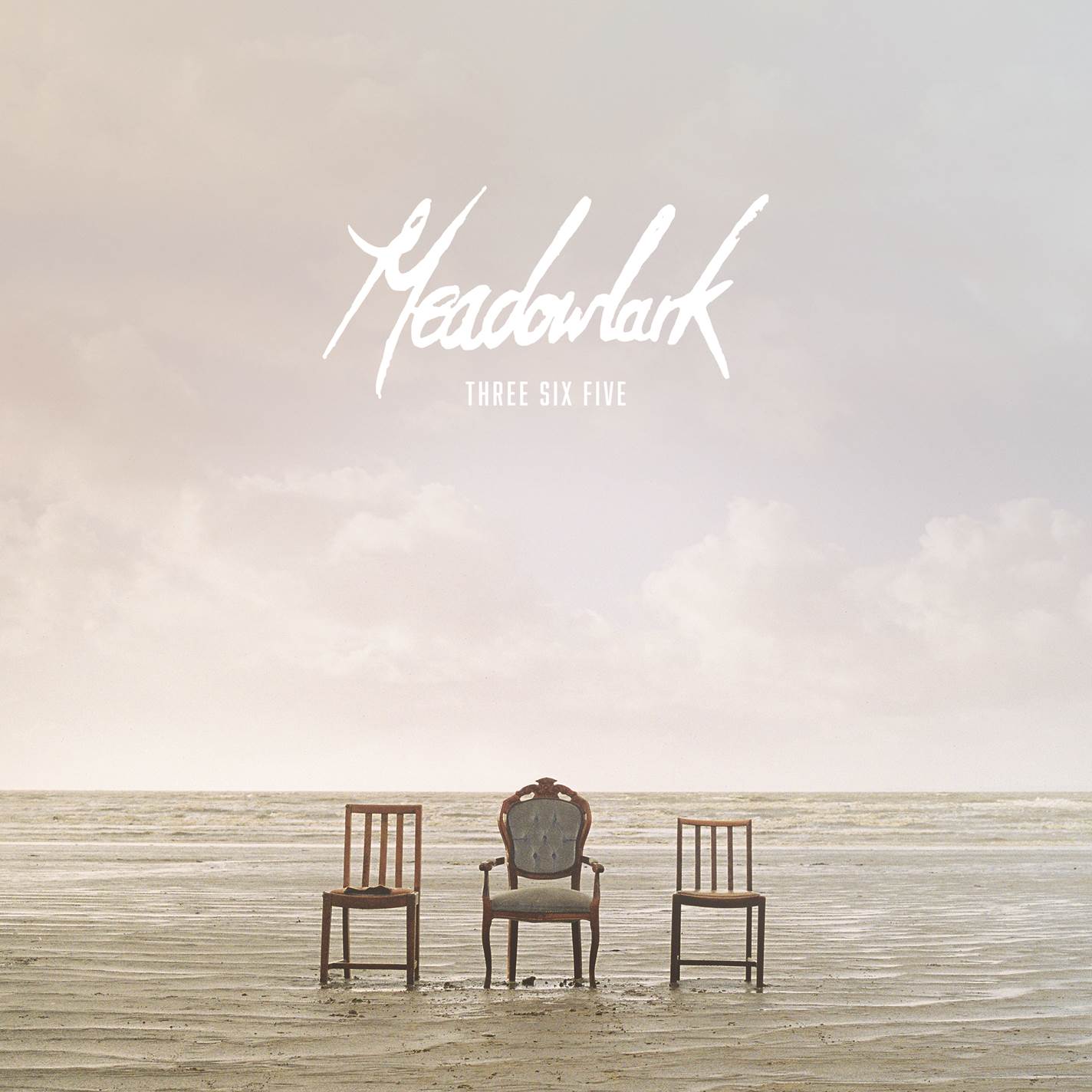