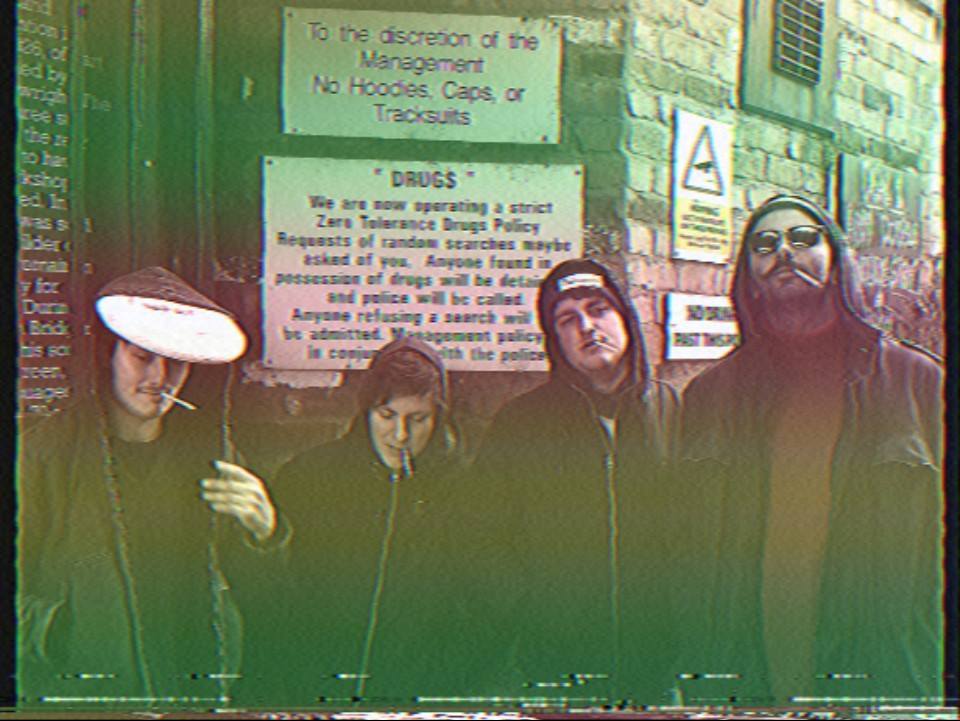 Leipzig based quartet Lingua Nada have just unveiled a new video for their track ‘Spit’, if you’ve yet to become obsessed with this act then their track and accompanying video will have you hooked. The German 4 piece are one of the most exciting bands we’ve discovered recently; their drive, ambition and their range of influences mean the band have created something so unique but to hear their take on musical creativity is something else. The act thrive on mayhem, erratic instrumentation and a loud and obnoxious delivery.

When asked about the concept behind the visuals for ‘Spit’, we heard the following:

This song is about being uncomfortable in comfortable situations and vice versa, it was shot with a camcorder I found in my grandma´s house in morroco, it was shared by my entire family to shoot random and akward family vacations in the maghreb before the digital era.

The foreign footages are from Figuig, a berbere oasis in morroco somewhere deep in the sahara where my mother was born, I shot them myself when I was there a couple of months ago.

When we shot the Dinosaur sequences in Leipzig, with Berlin based artist Lisa Hoffmann and our good friend Felix Kothe, it ended up feeling like a social experiment as people were absolutely rude to the dinosaur, literrally punching it for no reasonand just acting as if nobody was in it. Little kids would be kicking in the costume and stepping on the tail while their parents would look at the scene and observe their toddlers primitive violence and would remain completely numb. It was just weird.” 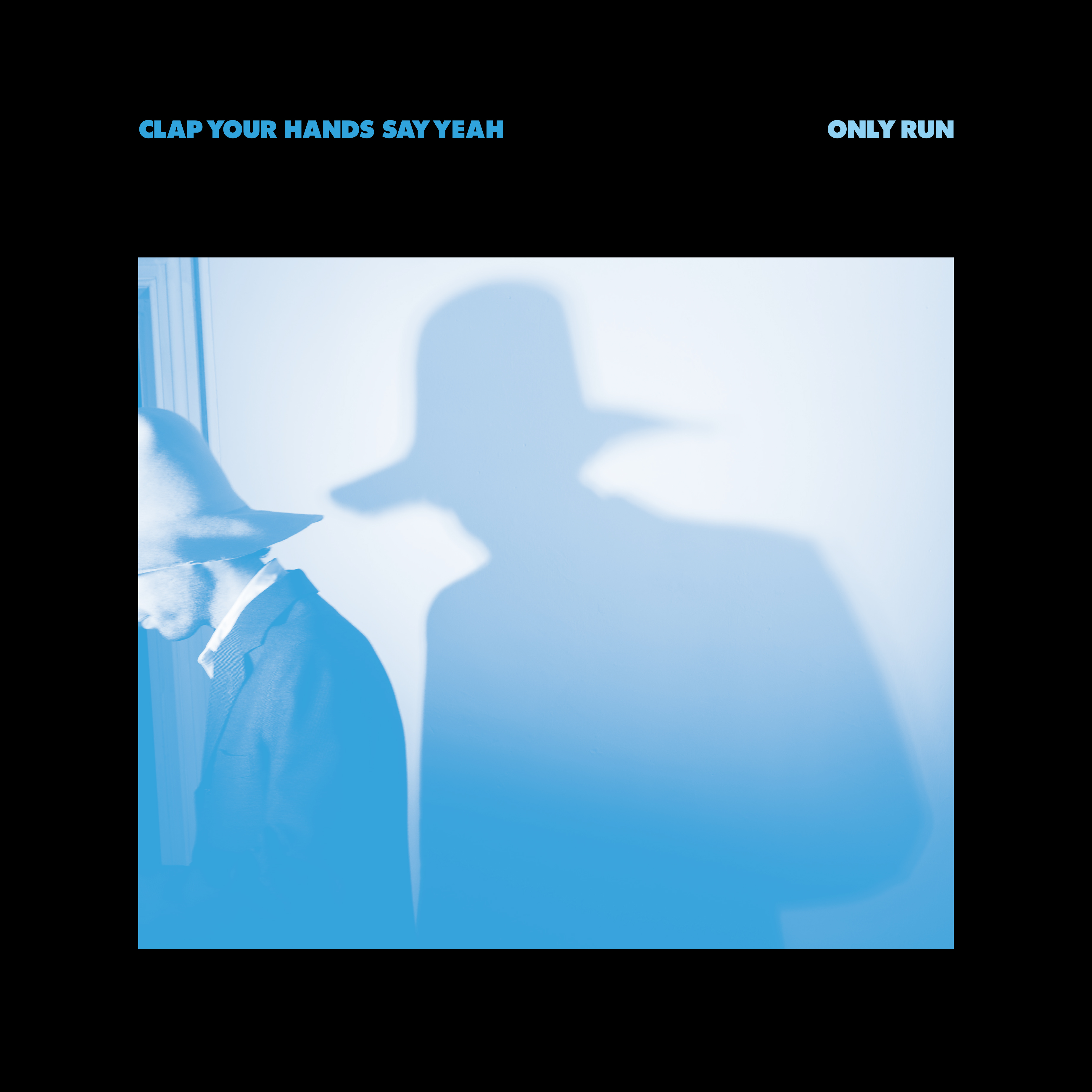