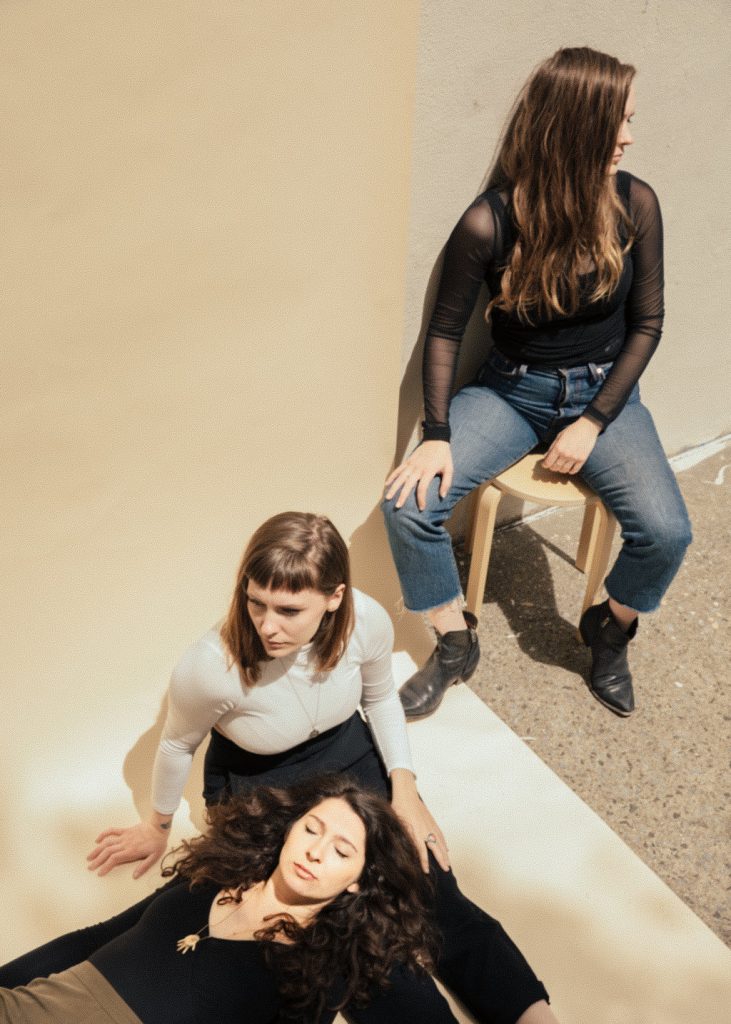 Joseph returns with a seven-track EP, Stay Awake, which was released digitally on Friday by ATO Records. The collection, which is available HERE and at all digital retailers, includes three new songs – “All,” which opens the set, a demo of “50, 60, 80” and the closing track, “Stay Awake” – plus reimagined versions of two older songs and stunning covers of Tears For Fears’ “Everybody Wants To Rule The World” and theRolling Stones’ “Moonlight Mile.”

Natalie Schepman, who founded Joseph with her two sisters, Allison Closner and Meegan Closner, says, “Stay Awake is a small collection of songs we put together to help ourselves deal with heaviness. It’s a bit of telling it like it is. It’s a bit of a ‘keep going.’”

NPR Music premiered Joseph’s glistening version of “Everybody Wants To Rule The World” today. Listen HERE or below…

“When we were recently reminded of Tears for Fears’ song ‘Everybody Wants to Rule The World,’ it hit us how pertinent it is today even though it was written in the 80’s. Today, maybe more than ever,” explains Natalie, who added a few lines after the bridge that especially speak to the times we live in:

“Make the most of freedom and pleasure.

All I know is take care of each other.

An open door, a seat at the table, there’s enough to go around.”

“In all honesty, it feels like the house is falling down around us, but the lyric ‘holding hands while the walls come tumbling down’ resounds in our minds,” says Natalie. “We hope that our music can be a force of togetherness when it seems like everything’s trying to divide us.”

The band recorded Stay Awake at Sound Emporium in Nashville. It was produced by longtime friend Andrew Stonestreet, who co-wrote several tracks on Joseph’s most recent album, I’m Alone, No You’re Not.

Joseph gave a special acoustic performance at Rebecca Minkoff’s New York Fashion Week show, an invitation-only event that was held at the designer’s NoHo Store on Saturday, September 9.The band were the only act performing at the show, which has previously featured such artists as B0RNS, Aluna George, Zella Day, Tennis and others.

PAPER praised Joseph’s “dark folk-pop that will make you cry (in the best, most cathartic way possible).” BUST observed, “Joseph has certainly arrived, and this is one sister act whose talent will stand the test of time.”