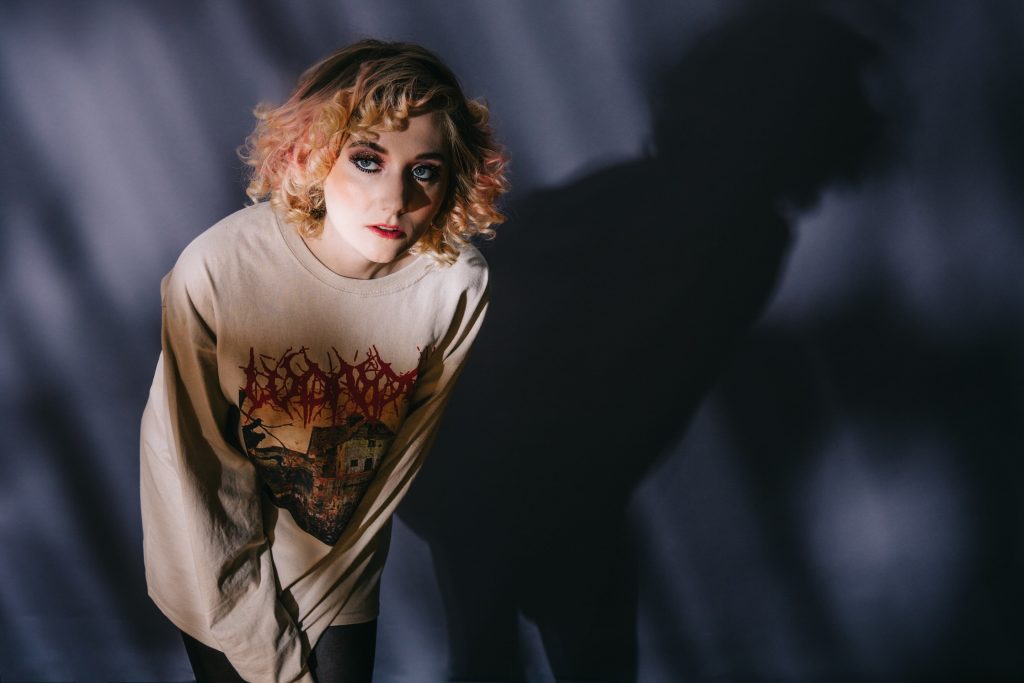 Jessica Lea Mayfield’s anticipated new album, Sorry Is Gone, is now streaming in full exclusively at NPR Music’s First Listen series.  Of the album, NPR Music’s Tom Moon declares, “She doesn’t hide or hold back—a raw, fierce attitude runs through the confessional stanzas. And there are expressions of anger, too. But Mayfield never lets bitterness become the whole story—she tempers the astringent lyrics of ‘Offa My Hands’ and ‘Wish You Could See Me Now’ with a breezy, beguiling melodic sweetness. There’s a sense of catharsis, but it’s catharsis on pop terms: Sorry Is Gone is the sound of someone who knows exactly how much her baggage weighs, and exactly how much energy it takes to get it out of her way and into the rearview mirror.”

Out next Friday, September 29 on ATO Records, Sorry Is Gone is now available pre-order, which includes instant downloads of three album tracks: “Sorry Is Gone,” “Meadow” and “Offa My Hands.”

Already receiving widespread acclaim, Stereogum recently debuted the official music video for “Meadow” calling it, “…appealing in its blend of melancholy resignation and defiant self-will”, while NPR Music premiered the video for the title track proclaiming, “Jessica Lea Mayfield is taking back her life. ‘Sorry Is Gone,’ the title track to her next album, is a song of empowerment that finds the singer moving past a difficult period in her life…Despite the weight of that, the song feels breezy, flowing and freeing” . Moreover, of the album, LENNY asserts, “Sorry Is Gone is clamorous and dynamic, reflective of Mayfield’s rare gift of seeming equally steady and chameleonic from album to album” and goes on to praise, “Mayfield seems primed to enjoy not only another strong album but to harness its moment in the service of others.” 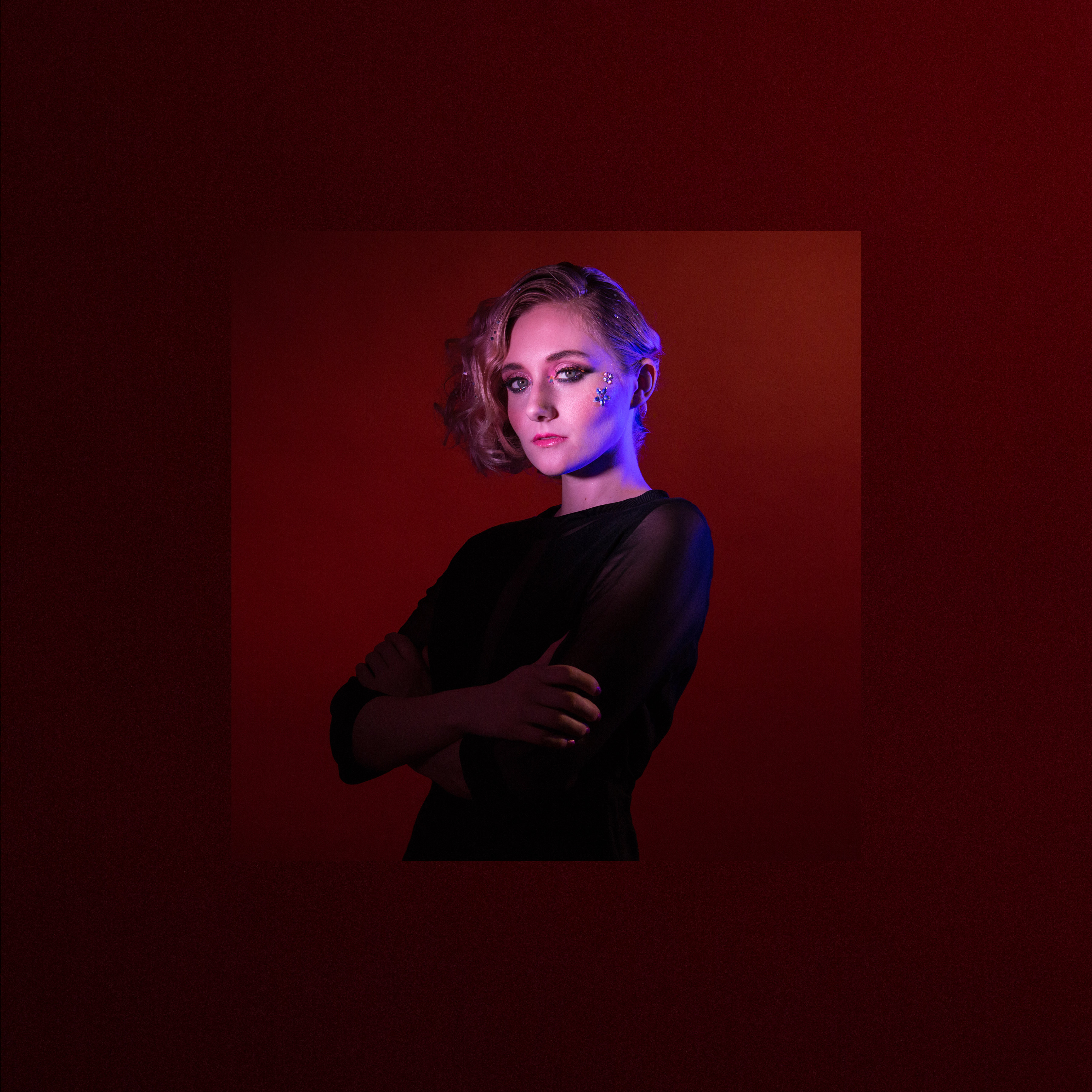