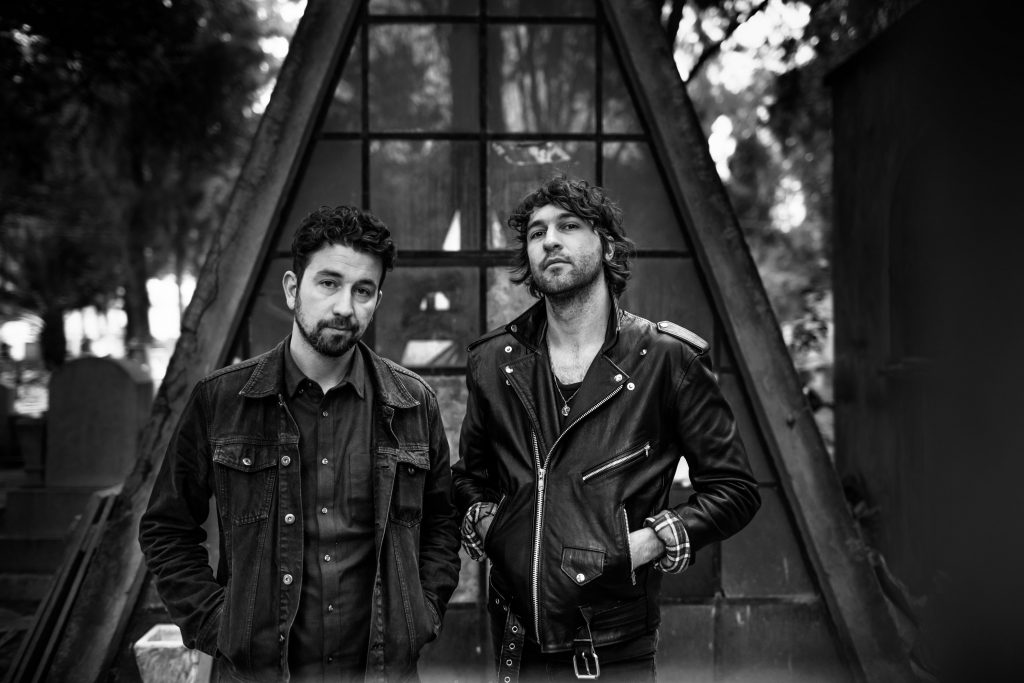 Japandroids have unveiled a new video for their song “North East South West” off their critically heralded Anti- release Near To The Wild Heart of Life. You can watch it HERE

Japandroids said, “Our first and only previous music video, for “The House That Heaven Built,” was originally designed simply to document one week in the life of Japandroids on tour in America. But as time went by, it inadvertently became not only the best visual document of Japandroids in 2012, but of the whole Celebration Rock era. Directed by Jim Larson, it captured all the action of the road, and offered a brief glimpse into the lives we led for nearly two straight years.

Conceived as a sequel, this video, very appropriately for “North East South West,” documents another week in the life of Japandroids on tour, this time in Europe. Filmed primarily in Spain, Italy, and Portugal, Jim Larson returns to the road to capture what has changed in the preceding years (and what hasn’t).”

After wrapping up their European/U.K. summer tour two weeks ago, Japandroids will be heading back on road next month for a series of North American live dates.

Critical Acclaim for Near To The Wild Heart Of Life:

“The duo have nailed the art of crunching, life affirming crescendo (..) Feelings sound so good cranked up to 11.” – The Guardian, UK  (4/5)

“An album which focuses their stadium-alt-punk sound to its sharpest edge yet.” – The Independent, UK (4/5)

” Stadium-indie-rock for everyone. “ – Visions, DE – Album of the Month

“a fantastic rock record, that brings back the confidence to the genre” – Volkskrant, NL (4/5)