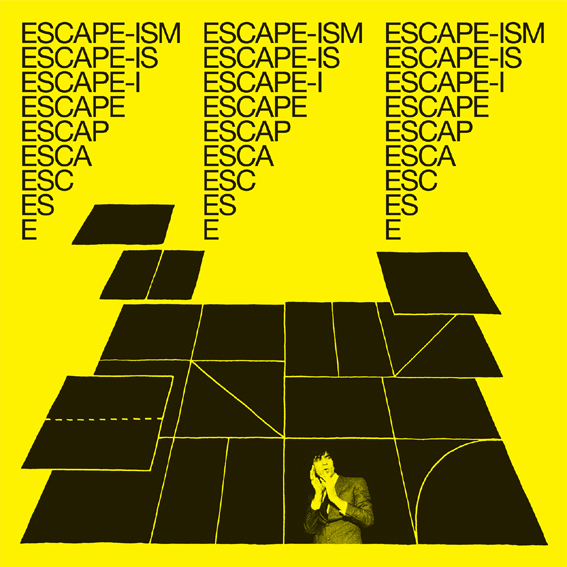 Stereogum have premiered the first single,  “Almost No One (Can Have My Love)” which you can listen and share HERE

Introduction to Escape-ism shouldn’t only be reviewed in the music press but in the “world affairs” column of a conspiracy-minded newspaper, on a hot-rod review TV show, or possibly at an important conference by a renowned astrophysicist. It’s that important!

Why? Because it’s the first “solo” record by Ian Svenonius—of groups The Make-Up, Chain & the Gang, XYZ, Weird War, etc. and author of underground bestsellers such as The Psychic Soviet, Supernatural Strategies for Making a Rock ’n’ Roll Group, and Censorship Now!!—and as such, it’s profound, prophetic, perverse, and poetic… It’s introverted glitter, violence against the state, obsessive desire; it stomps on convention, shreds constitutions, clobbers pre-conceived notions of what a record can be.

Yes, that’s right: a single-person performance by I.F. Svenonius—recognized by Performer Magazine as the “greatest performer on the planet”—Introduction to Escape-ism is a bite into a one-banana bunch.

A drum box, a guitar, a cassette player, and a single slobbering, sinful voice singing out…for a way out. Live, it’s a new paradigm of performance: raw, gestural, idiotic, sublime, revolutionary, poetic, faux naïf, unknowing, a drainage pipe that leads to who knows where.

Watch the trailer, Svenonius made to promote the album HERE

Pre-order Introduction to Escape-ism now on CD and limited-edition white vinyl in the Merge store, or via one of these digital providers. All physical orders will include an Escape-ism button, while supplies last.

Both Escape-ism and The Make-Up will be on tour in the US, so be sure to follow Ian on Instagram and Facebook for updates, as well as the trusty Merge tours page. 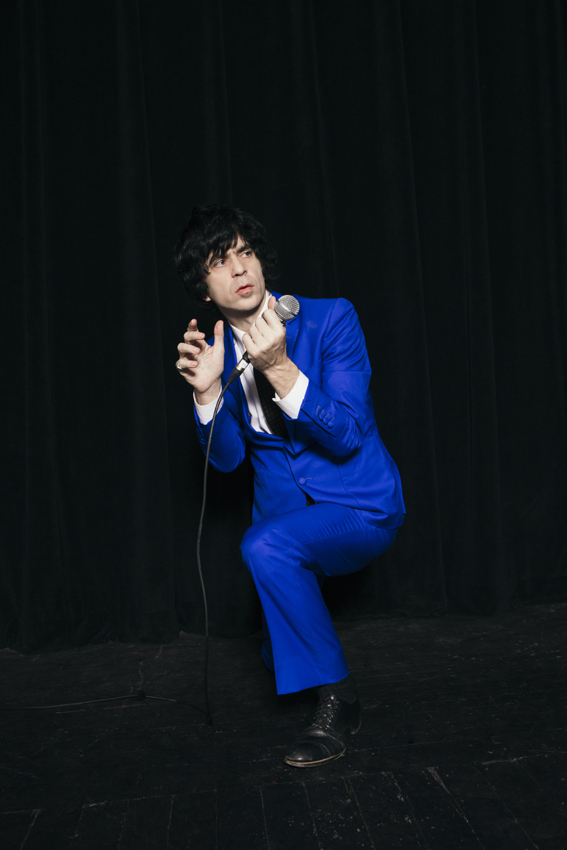 Escape-ism on tour in the US: