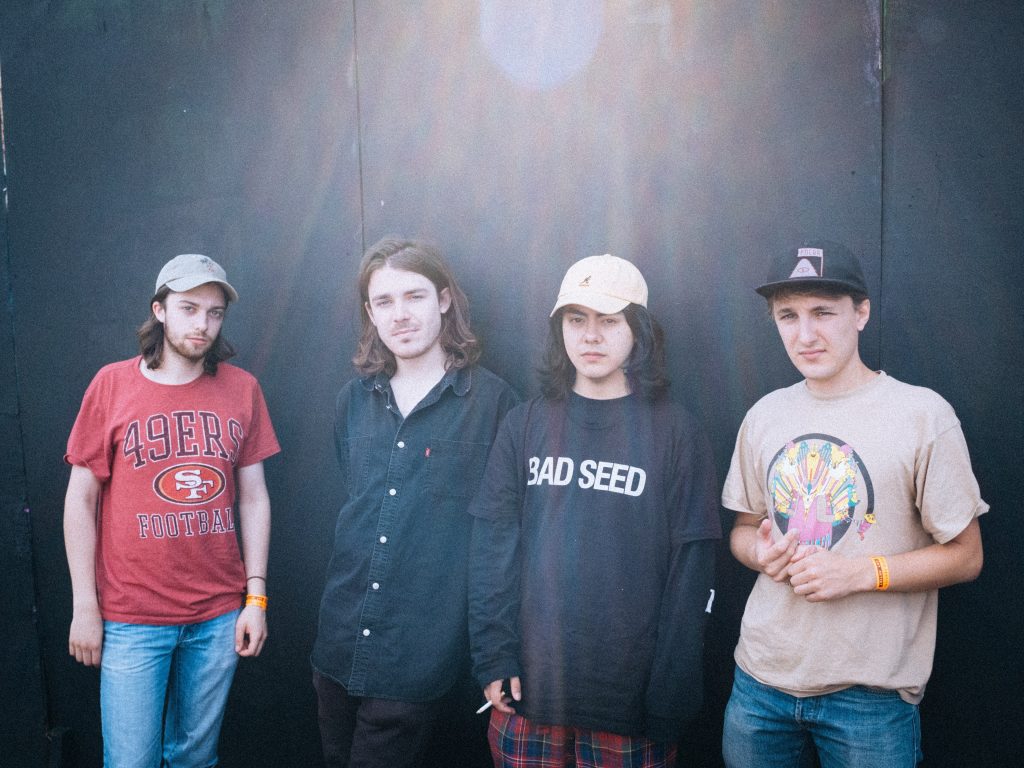 Having conquered the festival circuit over the summer with appearances at the likes of The Great Escape, the band’s finely crafted guitar work and sumptuous harmonies have strongly aided their blossoming live reputation and with a UK and European tour supporting Citizen next month, Honey Lung are set to take full advantage.

Produced by Michael Smith & Matthew Thomas, Honey Lung’s Stuttering Mind is released on 29th September and will be available on all platforms.

Introducing East Of My Youth