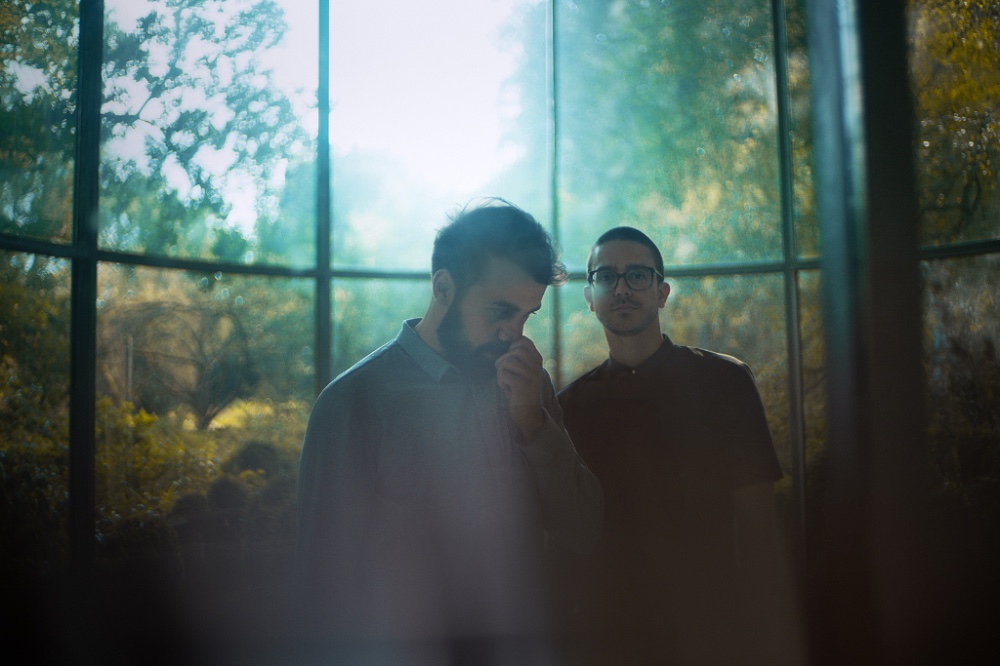 “Long Forgotten Future” is the second track to be taken from their forthcoming second full length, ‘Open’, which is set for release on October 20th via City Slang. It further demonstrates the delicate, moving and entirely unique hybrid of piano and electronics that is fast becoming Grandbrothers’ trademark.

Grandbrothers are the sum of unique parts: progressive Swiss engineer/mechanic/sofware designer Vogel and German-Turkish pianist Sarp. Their second album ‘Open’ twins Sarp’s piano skills with Vogel’s talent for both building the formidably intricate mechanics with which he exploits his partner’s instrument and also designing its software. Sarp works at his ivory keyboard while, from behind his own computer keys, Vogel live-samples his partner’s notes, triggering further effects with the aid of homemade apparatus that physically manipulate the piano’s strings and body. “There are hammers I control,” he explains, “which hit different parts to make beats and percussive patterns. In the beginning, I just used an open circuit board I’d constructed without a proper case. It was very fragile and often didn’t work. We always had a soldering-iron when we played live.” 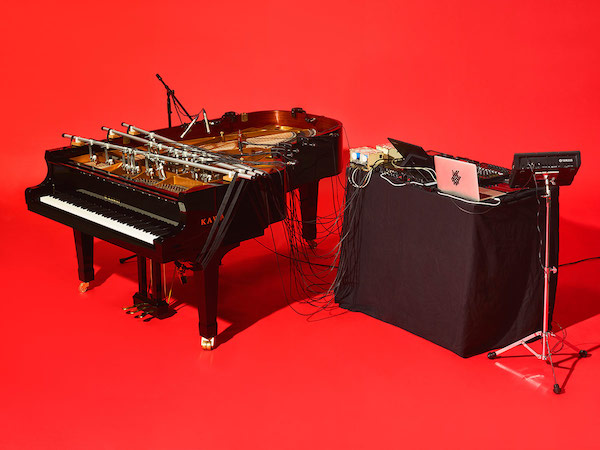 Suggestions that Grandbrothers are part of the burgeoning, so-called ‘neo-classical’ movement might seem reasonable, but, the duo argue, they’re also off the mark. As Sarp points out, “Just because we use the same instrument doesn’t mean that it’s the same music. We always think about what physical impact the songs can have on the audience, for instance whether they can dance to them. We don’t only make music for listening to, after all. As much as we enjoy playing concert halls with the audience seated we also love to play at sweaty clubs where people are standing and dancing around us”

“What makes things work,” Vogel concludes, “is that we are such different personalities, with different skills, which fit together so well.” Sarp concurs: “Our music comes from a mixture of really intense analysis and simply doing things. I can calm him down, and he can incite me. He’s not just a colleague, but one of my closest friends.” Such synergy – born of an innate understanding and intuition, personally and musically – can be heard throughoutGrandbrothers’ technically innovative, thrillingly distinctive work: two ingenious minds, perfectly in tune, relentlessly exploring new ideas. There’s nothing to be afraid of. Keep your mind Open.