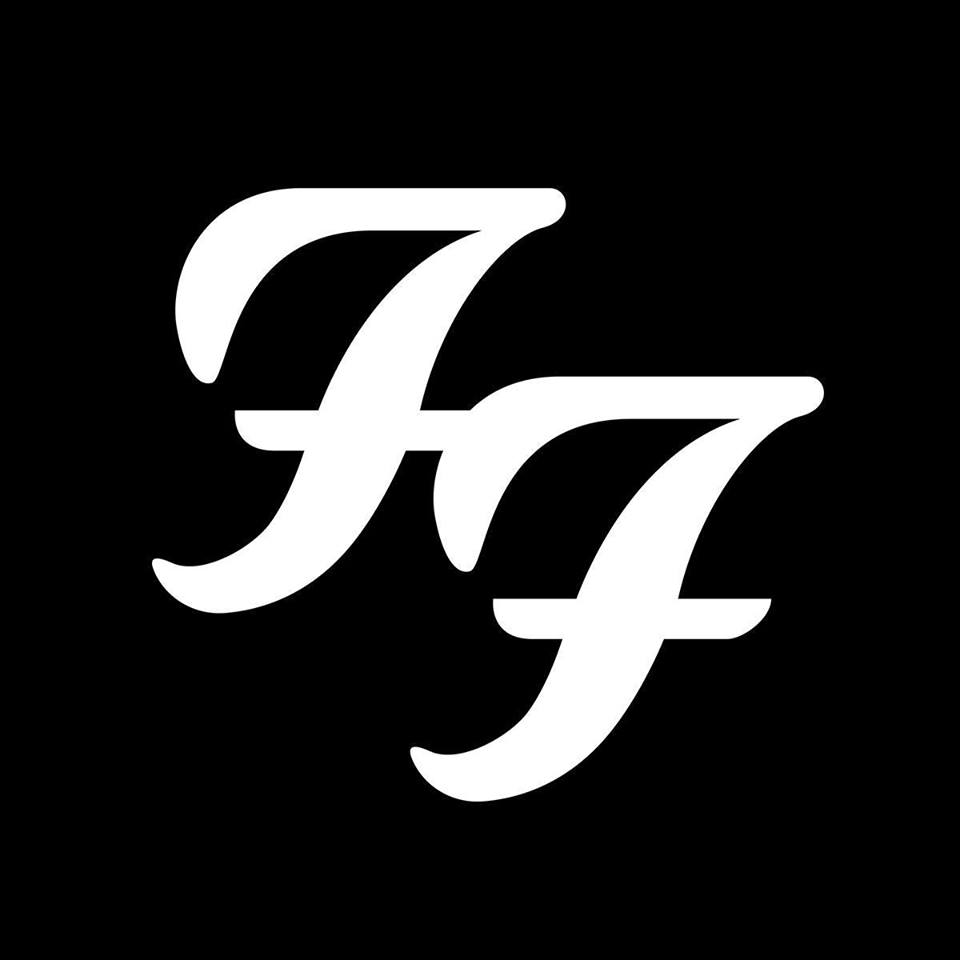 The countdown to the year’s most massive and ambitious melodic hard rock magnum opus just started ticking that much faster: “The Line,” the newest advance offering from Foo Fighters’ about to be released ninth studio album ‘Concrete and Gold’, has been made available as an instant grat with pre-orders placed in advance of the new record’s September 15 release on Columbia Records.

“The Line” pairs a signature Foo Fighters propulsive melody with an urgent heartfelt lyric and rousing chorus described by composer Dave Grohl as “a search for hope in this day and age where you feel as if you’re fighting for your life with every passing moment, and everything is on the line.”

“The Line” is the third of Concrete and Gold’s eleven songs to be unveiled ahead of the album’s impending arrival, the second being “The Sky Is A Neighborhood,” visually realized as a Grohl-directed kaleidoscopic sci-fi mini-epic as massive as the slow burning rock anthem that gave it life—one of the most striking entries of the Foo Fighters’ video canon, and the first one to score the band coverage on SPACE.COM.

The run-up to ‘Concrete and Gold’ began just as auspiciously, with the June 1 surprise release of the Billboard Mainstream Rock #1 smash “Run.” With more than 2 million YouTube views in its first 24 hours, “Run” rocketed into the top 5 of the iTunes video chart and the top of the 15 iTunes singles chart—quickly amassing the highest first-day numbers of any single in the Foo Fighters’ career.

Birds. Bees. Chicken Wings. Justin Timberlake. A Beatle… Find out what these things have in common when the animated rockumentary “The Making of Concrete of Gold” arrives on September 15.

‘Concrete and Gold’ will naturally be supported with a grueling trek of the arena, stadium and festival stages of the world. The U.S. leg kicks off October 7 with the band’s Cal Jam 17 festival at Glen Helen Regional Park in San Bernardino, CA: a non-stop 100% live 12-hour rock n roll extravaganza featuring Queens Of The Stone Age, Cage The Elephant, Liam Gallagher, The Kills, Royal Blood, Japandroids, Wolf Alice, Bob Mould, The Struts… and many more. For further information, go to Caljamfest.com.

‘Concrete and Gold’ was written and performed by Foo Fighters, produced by Greg Kurstin and Foo Fighters, and mixed by Darrell Thorp. The album is available for pre-order at http://smarturl.it/FFCG and will be released September 15 worldwide on Coumbis Records. The track listing is:

4. The Sky Is A Neighborhood

8. Happy Ever After (Zero Hour)