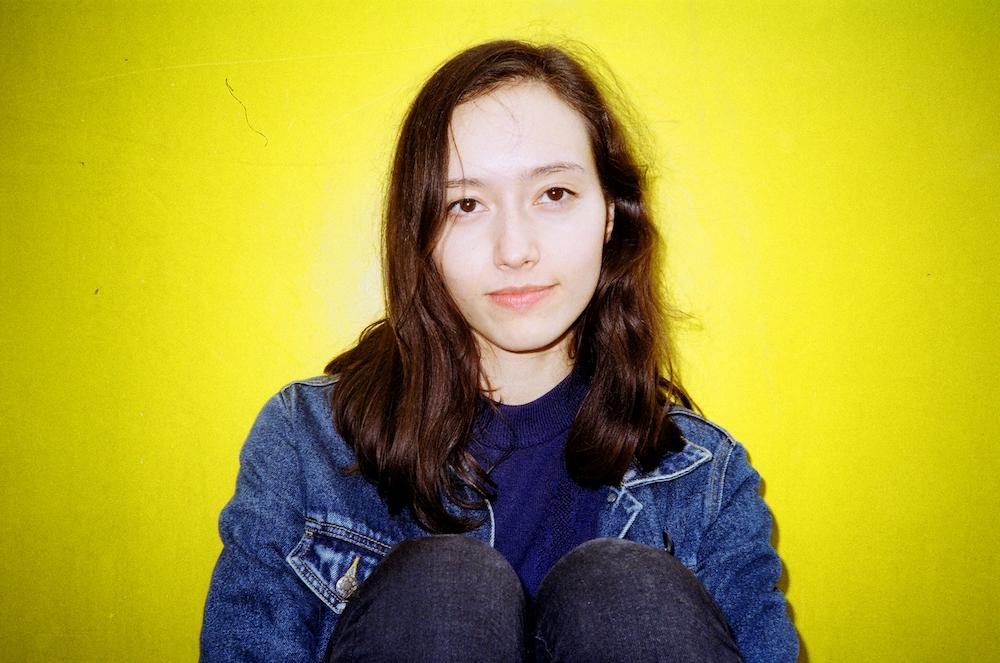 New Zealand-based songwriter and producer Fazerdaze, a.k.a. Amelia Murray, is returning to the UK in October for a run of shows amidst her worldwide tour, which encompasses mainland Europe (including Reeperbahn Festival), Asia (with shows in Japan, Hong Kong and Singapore), Iceland Airwaves and her very first shows in the USA. Having wowed the crowds back in May for The Great Escape, she returns to Brighton as well as playing Manchester’s Neighbourhood Festival and London’s Moth Club. See full dates below.
Fazerdaze released her critically accliamed debut album earlier this year entitled Morningside via Flying Nun, and today she shares a charming DIY music video for “Bedroom Talks.” Filmed on an iPhone during a recent trip to New York City, and edited by Murray herself, “Bedroom Talks” is premiering now via Gorilla vs. Bear. Amelia describes the video further; “Mark (aka Merk) and I filmed this when we were visiting New York last year. We got to Time Square and we both marvelled (and laughed) at the crazy giant advertisements and bright lights above our heads. It was nice to shoot in a space where everybody else was also awkwardly standing in front of a camera as well. We filmed it on Mark’s iPhone4 until the battery ran flat and then we caught the subway home.”
Blending romantic dream-pop with deeply personal lyrics and an intoxicating live presence, Morningside is the most complete document of her intricate songwriting to date. The album was praised by The Guardian, Mojo, NME, The Sunday Times, The Line of Best Fit, Drowned in Sound and many others.
“Morningside is what happens when a bedroom pop record gets too big for just a single room, but all the while never loses its intimacy” – Pitchfork

“Built around wistful romanticism, Murray’s soft vocal is full of languid charm, the perfect counter-point to the compelling guitar which hangs forever in the background.” – Gold Flake Paint