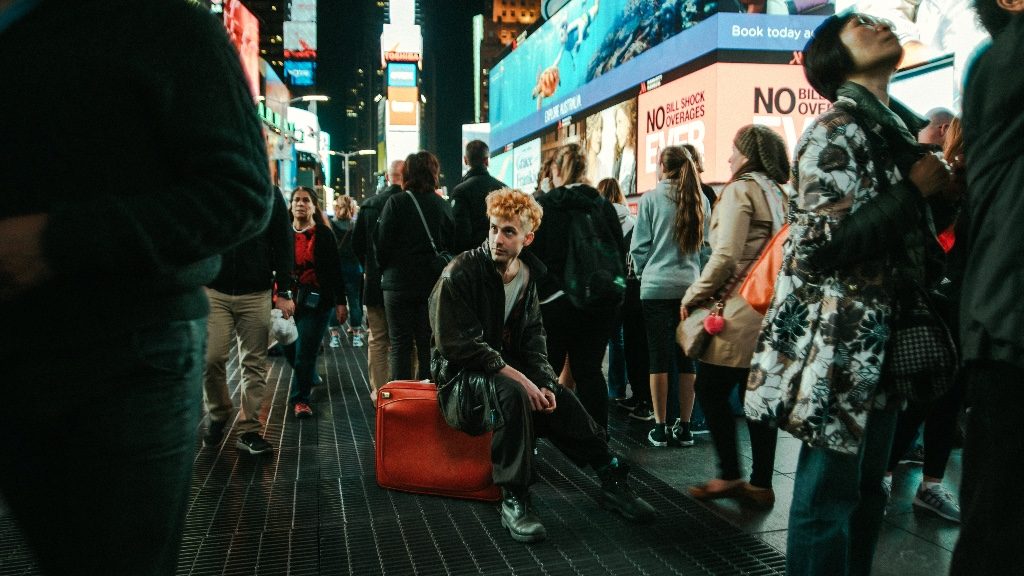 After releasing his new album earlier this year, Montreal artist Doldrums has just announced a European tour for later this year with UK shows in London, Bristol, Manchester & Cardiff and has shared a new video for album standout track “Okay“.

Doldrums Airick Asher Woodhead makes his way through a sea of selfie sticks and neon billboards in Times Square in the dreamlike new video for “Okay”, directed by Angus Borsos’.

As well as this, Doldrums recently shared a ‘The New Normal’ mixtape, which premiered on Clash. Speaking about the mix, he said “Made this mix of freaky jams that have come out in the last year  (or are yet to come out) that I’m super psyched about. I tried to pick SONGS as opposed to just dance trax … there are so many sick and unique artists here that I’ve been following for a number of years but I feel are finally fully blossoming, plus trax from newcomers and awesome collaborations from the likes of Toronto’s Above Top Secret -remixed by Lee Paradise (hooded fang / phedre), Belave (Matthew Duffy x Devon Welsh) and this insane collab from MYKKI BLANCO x WIKI (I actually like the original better but I had to put this version on just bc of the WIKI verse).”

Combining electro, Industrial, Club, Drone, Esc nods towards many genres and listening environments, but it stands out forDoldrums‘ singular ability to propel a well-crafted pop song through technologically-fleshed out, tangible sonic universes. Each song brings to mind a unique character lost in an endless maze or tunnel, but with a vivid trust that this misfortune is only a transient state. Airick Asher Woodhead’s (Doldrums) serene voice acts as the flashlight through this transition. These songs make feeling bad feel good. It’s available now. 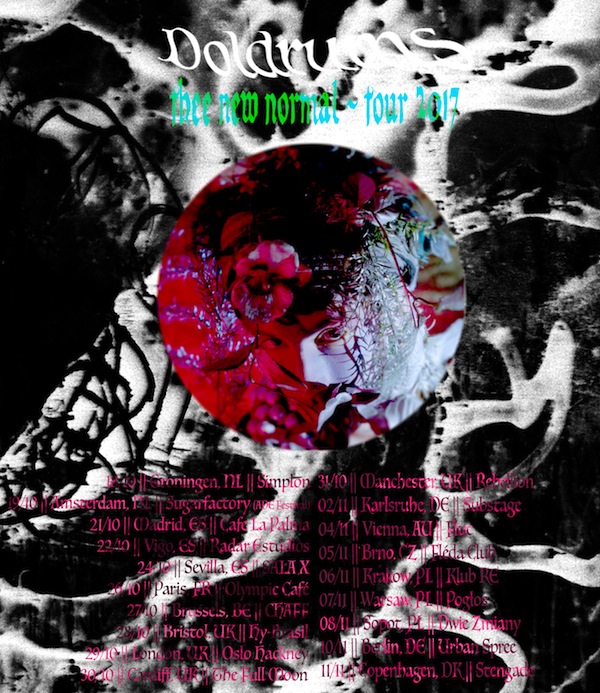