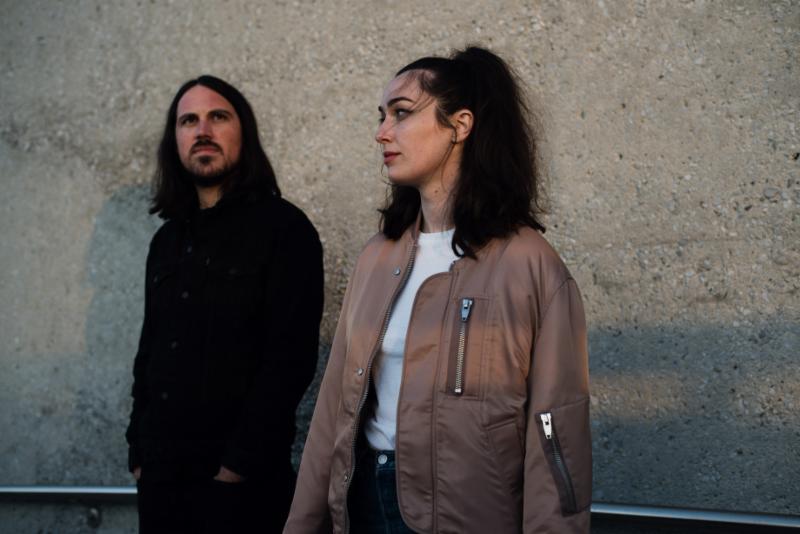 OFFERING OUT OCTOBER 6 VIA SINDERLYN

Cults share a new single, “Right Words,” from their forthcoming album Offering which is set for release on October 6 via Sinderlyn.  Of the track they note, “We are excited to share ‘Right Words,’ the third single off of Offering. This song was like the nebula of the album. We worked on it forever because it kept breeding new parts that would go on to be their own tracks.  Musically it’s inspired by 80’s power pop bands like Cleaners From Venus and R Stevie Moore, and lyrically it’s a conversation about not letting abstract ideas of success pollute your brain. Play it loud!”

This single comes on the heels of the release of the video for single “I Took Your Picture With My Eyes Closed,” a track that Billboard said “finds the band on a new wave kick that softens the edges from the rock-centric set on 2013’s Static.” Previous to that, Cults shared the LP’s title track, which SPIN noted “cuts straight to the heart of what makes a Cults’ track great, as singer Madeline Follin offers breathy, reflective vocals.”

The NYC-based Cults is Madeline Follin and  Brian Oblivion and Offering marks the band’s first LP since the critically acclaimed 2013 album Static.  It also marks the beginning of a more collaborative phase for Cults. The duo have always traded ideas, but for the first time they sat down to jam out ideas together in a room. Follin, who has always written her own parts, came into her own as instrumentalist during the Offering sessions, playing drums and keyboards throughout. Her equal partnership with Oblivion flies in the face of a far-too-common industry assumption that women are passive participants in their own art. Offering also reflects a new confidence in the studio which resulted in the strong, full sound found throughout the album. 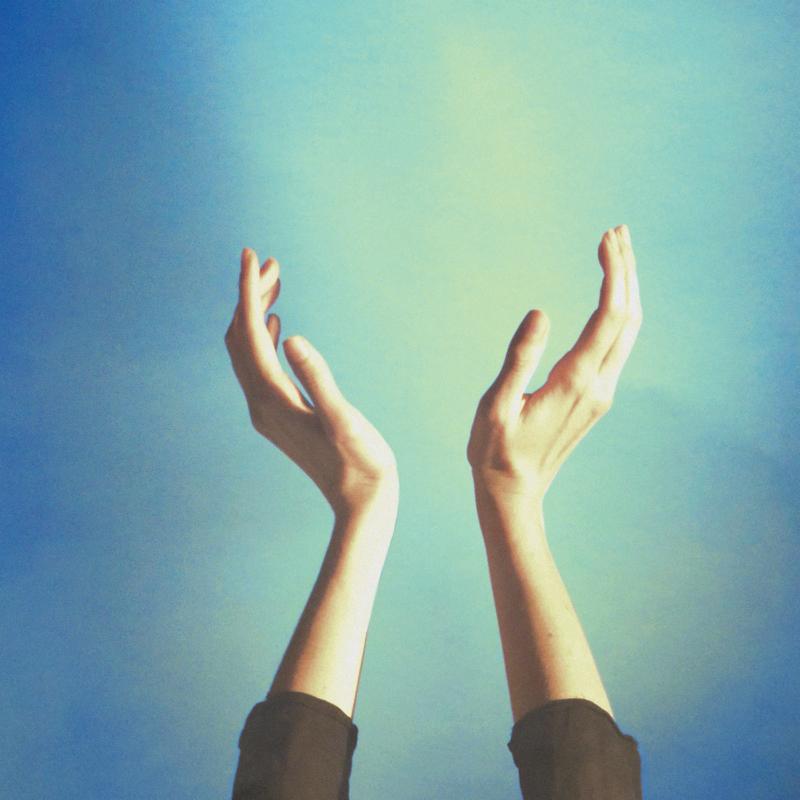