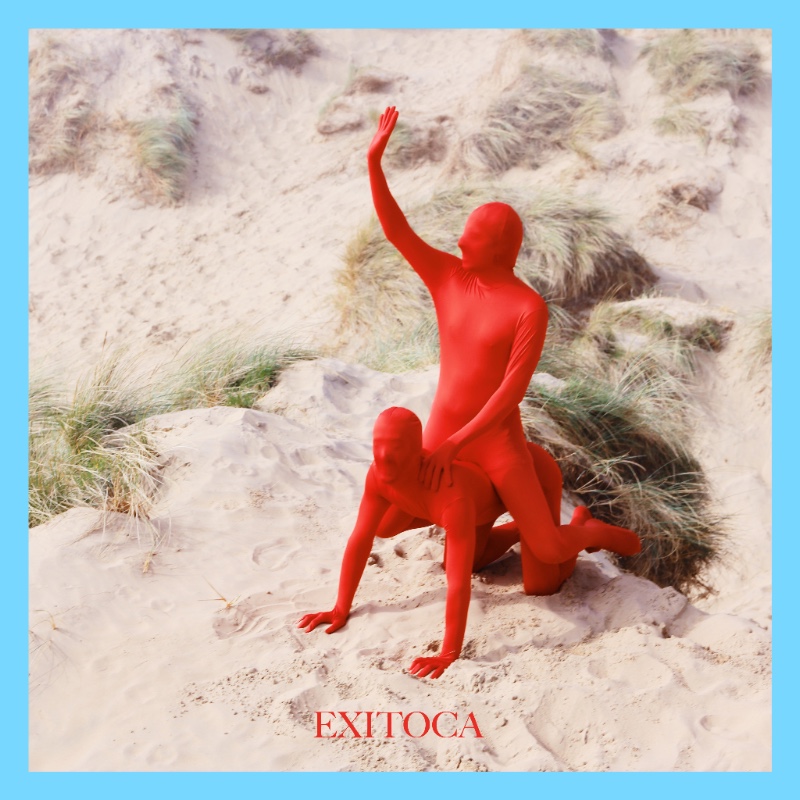 Made up of members from Portugal, Spain, France, Egypt & USA, Cristobal and the Sea are celebrating the release of their new album ‘Exitoca‘ today. To coincide with this the band have shared an hour long radio show named ‘Radio Exitoca’, created by themselves that talks about the creation & influences of the record.

The album-title is a reference to the genre known as Exotica, which represented the escapist dreams of a generation of American salary-men and housewives in the 50s and 60s. Their desire was to move to an uncomplicated Pacific paradise; something that captured their own creative needs rather than the actual physical environment they found themselves in. Cristobal and the Sea‘s ‘Exitoca’ is the attempt to free that dreamer movement from the grips of it’s privileged background and reclaim it for those who need it most now.

For Cristobal and the Sea, expatriates from Portugal, Spain, France, Egypt  & USA, now based in London, the idea of Exotica is more than just an escapist plot to avoid workaday drollery; it is a proposed evacuation from the toxic mires of Brexit; the very notion that threatens the place they now call home. Their current political situation endangers access to their very art and lifestyle, which is commonly the pressure required for musicians to produce great work.

‘Exitoca’ espouses Cristobal and the Sea‘s principle tenet: they call everyone to embrace mystical otherness and accept the virtues of foreignness.