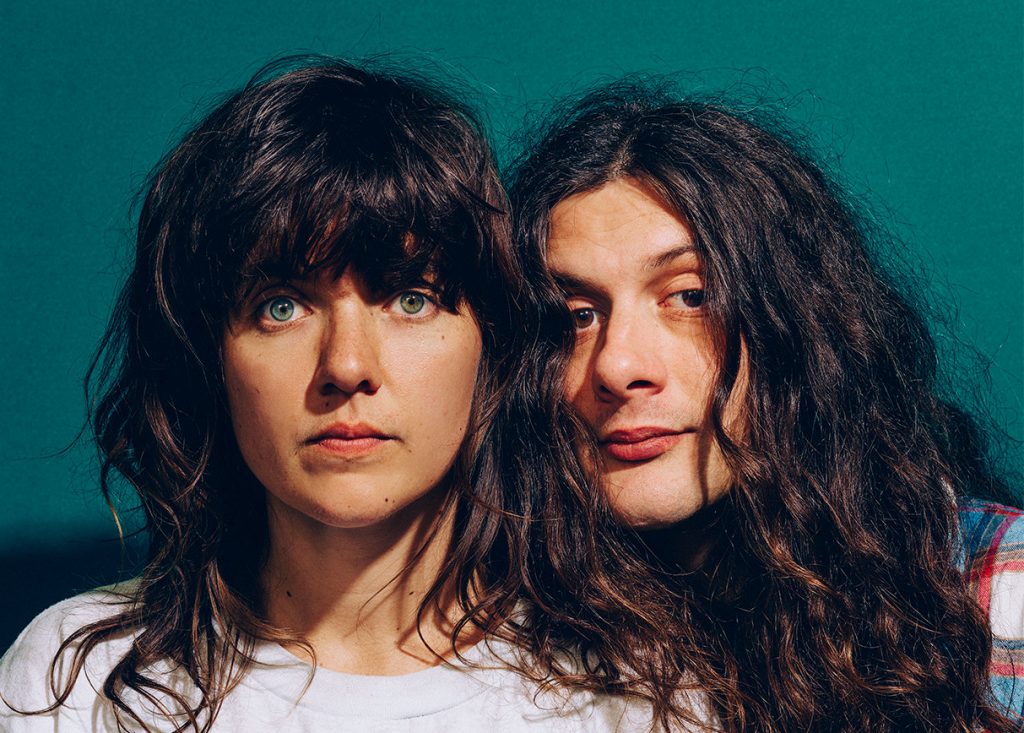 Courtney Barnett and Kurt Vile, two of the most acclaimed and gifted songwriters of our generation have joined forces to release a collaboration as unique and unusual as their talents, in the form of a brand new album, “Lotta Sea Lice”.

In “Lotta Sea-Lice” Barnett and Vile have delivered something utterly unpredictable and original – an instant-classic record which sounds as if the two have played together for decades, completely organic and candid. This is a conversation between friends, documented in raw, unvarnished song form, brimming with personal history, crackling with energy and shot through with humour. There’s an unforced ease to the record, helped by the fact that the pair have been not just friends, but hardcore fans of each other’s work for years, and have also roped in colleagues such as Mick Thomas and Jim White of the Dirty Three, Stella Mozgawa from Warpaint and even Mick Harvey to play.

The shared chemistry is immediately apparent in the breathtaking jam of opener and first single “Over Everything”, with dovetailing vocal lines and intricate, shimmering guitar stylings from the pair. The lyrics play out as a rambling dialogue as they compare notes about song-writing and inspiration – it was the first song written for this project, and comes accompanied by a beautiful black and white video from Australian director Danny Cohen which features Courtney and Kurt swapping lines over series of jaw dropping backdrops in rural Victoria and New Jersey as well as Melbourne and Philadelphia. It’s deceptively simple but incredibly effective.

Other tracks include the bluesy “Let it Go”, which itself was inspired by texts and emails between the duo, and the drop dead gorgeous ‘Continental Breakfast”, which showcases a more melodic side as the two harmonise over finger-picked acoustic guitars.

There are even more surprises in store, however, when the pair tackle each other’s tracks, with Vile delivering a delicious, souped-up version of “Outta the Woodwork” backed by Barnett herself, and Barnett taking on Vile’s “Peepin’ Tomboy” completely solo, to spine tingling results. The overall effect is that of Barnett and Vile throwing open the doors to their house to listeners – this is certainly Courtney and Kurt’s party alright, but this time, everyone is invited. 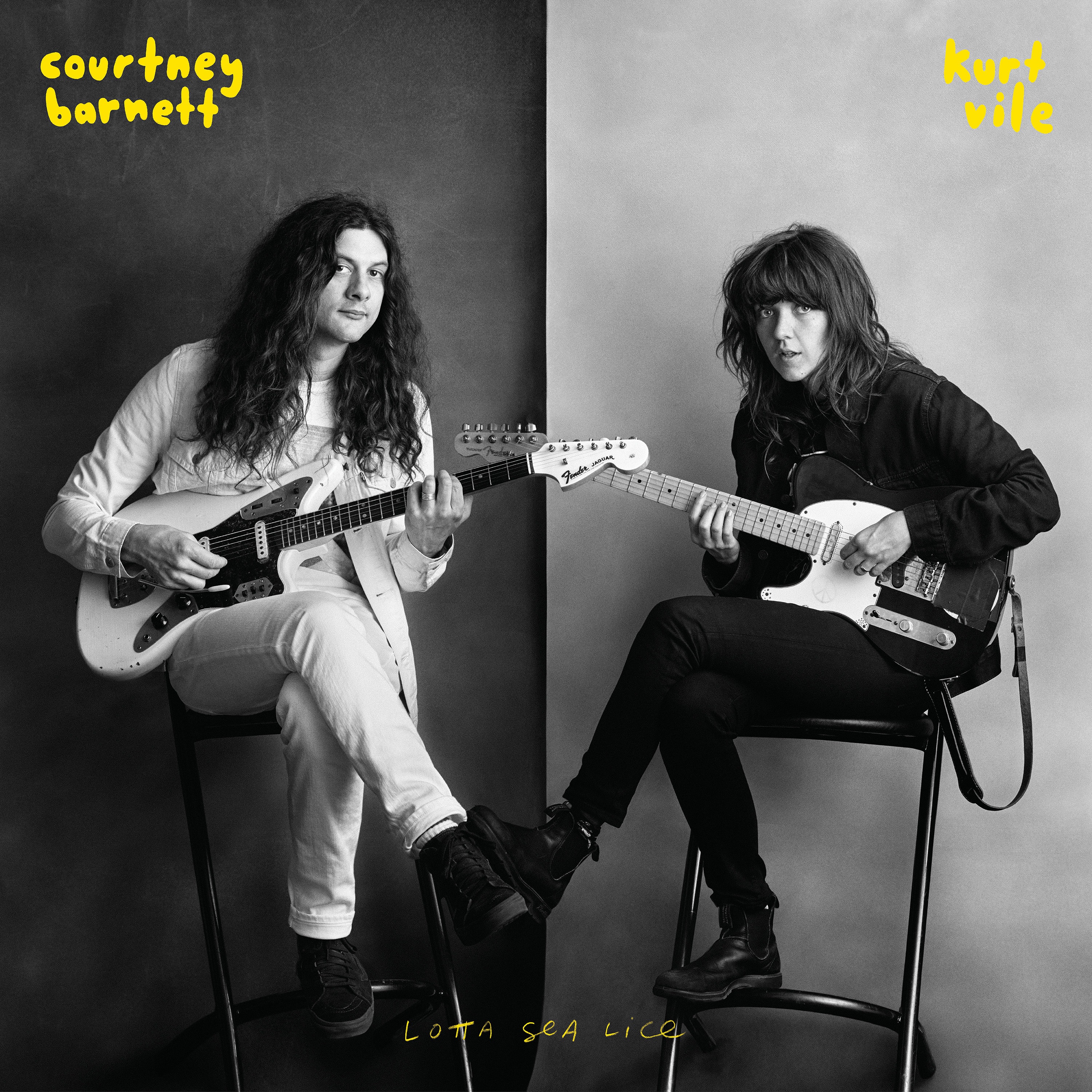