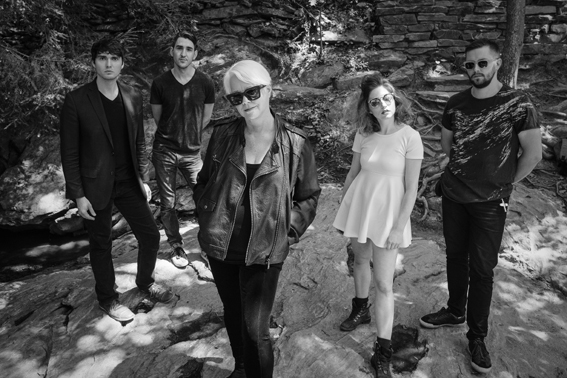 “With ‘Change’ Wilson was able to experiment with her own creativity and learn about music in an entirely different light. The result is something melodic, calm even, and at times fueled by disco– tinged rhythms”  Billboard
Kill Rock Stars has announced the release of Change, the eagerly anticipated debut solo album from the legendary Cindy Wilson.  Change is out 1st December 2017.Change is highlighted by the shimmering first single, “Mystic,” hailed by Stereogum as “an excellent slice of icy, synth-streaked new wave.”  “With lush synths and a funky motorik rhythm section, ‘Mystic’ is a celestial wave of chill,” raved NPR Music. “Wilson’s voice is still a tease, perfectly suited to the Gary Numan-indebted cool the band cultivates.”
Change began for Wilson nearly a decade ago upon her part-time return to her hometown of Athens, GA. She first encountered local multi-instrumentalist Ryan Monahan and drummer Leumuel Hayes when their Beatles tribute band was hired to play her son’s birthday party.  Wilson, Monahan and Hayes began teaming up for gigs, performing classic garage and psychedelic covers, before ultimately hitting the studio to create new music all their own. Athens-based producer/musician Suny Lyons was soon enlisted to join the group, resulting in the Sunrise and Supernatural EPs, acclaimed by PopMatters for possessing “an undeniable sense of adventure.”

Produced by Lyons at The Space Station in Athens, Change is as bold as anything in Wilson’s ground-breaking four decade canon, melding future pop, disco drama, American standards, electronica, and more into her own distinctive creative vision. New songs like “Mystic” and the transformative title track are intricate and inventive, lush and luminous with strings, synthesizers, harmonies, and Wilson’s utterly distinct vocal magic. Further highlights include a pair of unexpected covers: New Colony Six’s soft rock classic, “Things I’d Like to Say,” and “Brother,” written and originally performed by Athens’ own beloved Oh-OK. With Change, Cindy Wilson has once again remade pop in her own innovative, irresistible image.

With Change, Cindy Wilson has once again remade pop in her own innovative, irresistible image. Excited and energized by the experience, the iconic artist is already looking forward to her next evolution.

“Everyone has other bands, other jobs,” Wilson says. “I’ve got the B-52s’ fortieth anniversary, there’s a lot going on with that. At the same time, I’m very committed to this record and continuing to perform with these guys. We’re trying to go into the studio at least once a month, to continue working creatively and keep the songs coming. We’re still experimenting, still growing, but it retains a certain sound. I feel very comfortable in this band. I’m loving it. “

Change is available now for pre-order at all DSPs as well as Wilson’s official PledgeMusic, the latter featuring exclusive updates, content, and merchandise spanning limited edition signed colored vinyl to a private house show performed by Cindy and her band. 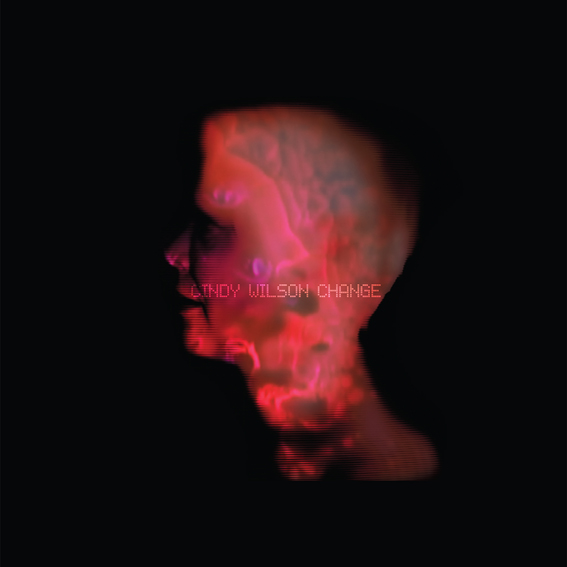