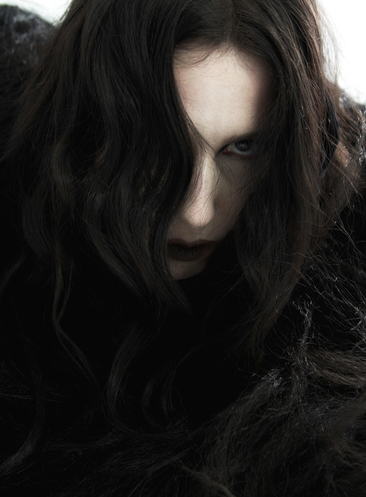 Chelsea Wolfe’s newest album, Hiss Spun is available to hear in its entirety via NPR First Listen. Wolfe has shared a string of acclaimed singles over the past several months, tracing the outline of an album that is as eclectic as it is singularly focused. Taken as a whole, Hiss Spun is a cohesive, defining statement that that embraces rock music wholeheartedly while continuing to incorporate elements of folk, electronic music, and full on heavy metal that have gained her a dedicated audience and critical acclaim. Hiss Spun will be released September 22nd on Sargent House.

Wolfe’s live performances show off her dynamism and have been universally praised. She will be touring this Autumn, with Youth Code opening all shows. Wolfe just this week also announced an in-store performance at Amoeba Records in Hollywood on September 29th. 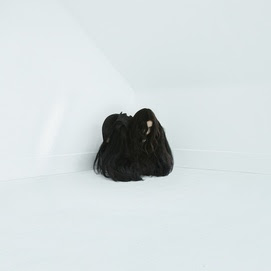 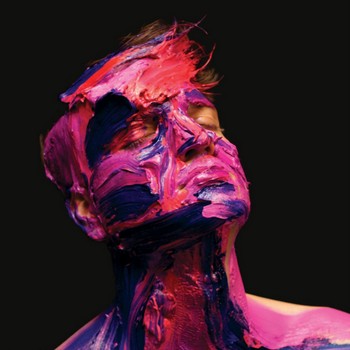