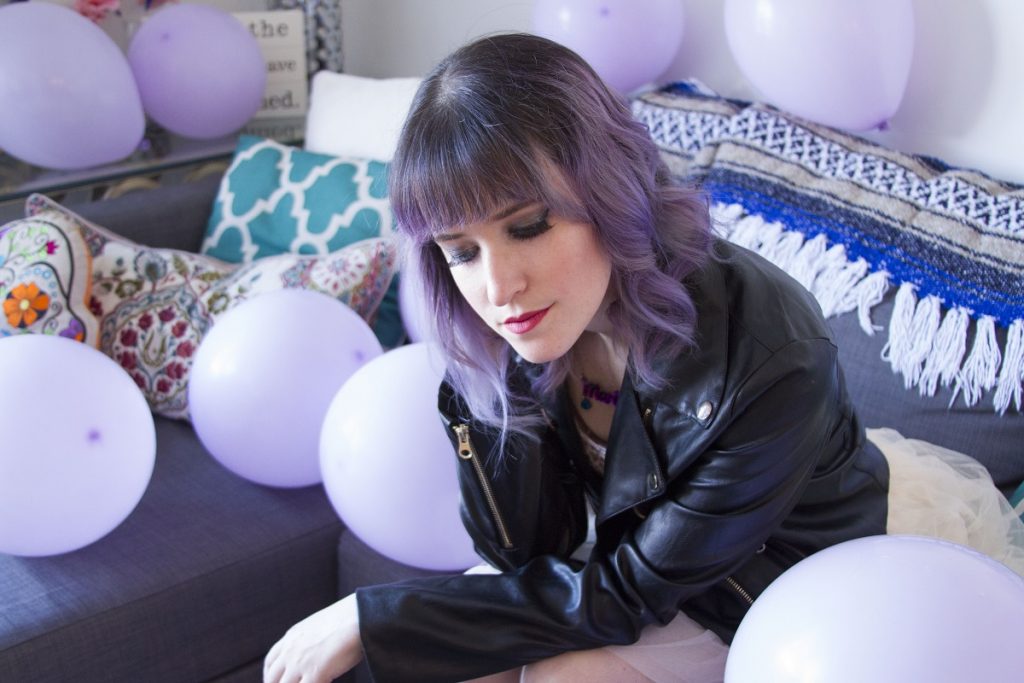 BEST EX (formerly Candy Hearts) feel the end-of-summer nostalgia coming on just like the rest of us, and as the season begins to change have revealed the bittersweet video for new single ‘See You Again’.

‘See You Again’ finds front woman Mariel Loveland, as EARMILK put it, “condensing all those young summer love feels” into a wistful, warm anthem of longing, and the nostalgic nature of the song is reflected in the video’s cinematic, handheld movie-reel-styled production.

Commenting on the track, she says: “I think sometimes in our lives we’re gifted with certain people who completely change the perspective we’ve had our entire lives. I wrote ‘See You Again’ about one of those people I met on Warped Tour.  He lived so, so far away from me. It felt like every day was just counting down to when we’d never see each other again. We would meet each other every day at catering and watch the sunset together almost every night.

“I’m not the kind of person who can’t not roll their eyes at that, but he really taught me to appreciate each moment in a day and live inside every second rather than looking forward and missing a bunch of your life thinking about things you can’t change. I still struggle with that today. And I was also completely wrong. I did see him again, and he met my mom and met my dad and is coming to my sister’s wedding.”

The new video is the first under Best Ex’s new name and is the latest single taken from the debut EP Ice Cream Anti Social, released last month on Alcopop! Records, which has so far seen support flooding in from the likes of Billboard, Earmilk, Alternative Press, Kerrang! Magazine, UPSET, Total Guitar, Kerrang! Radio, BBC Radio One and Spotify to name a few.

Best Ex will be heading to the UK later this year – further details to follows. 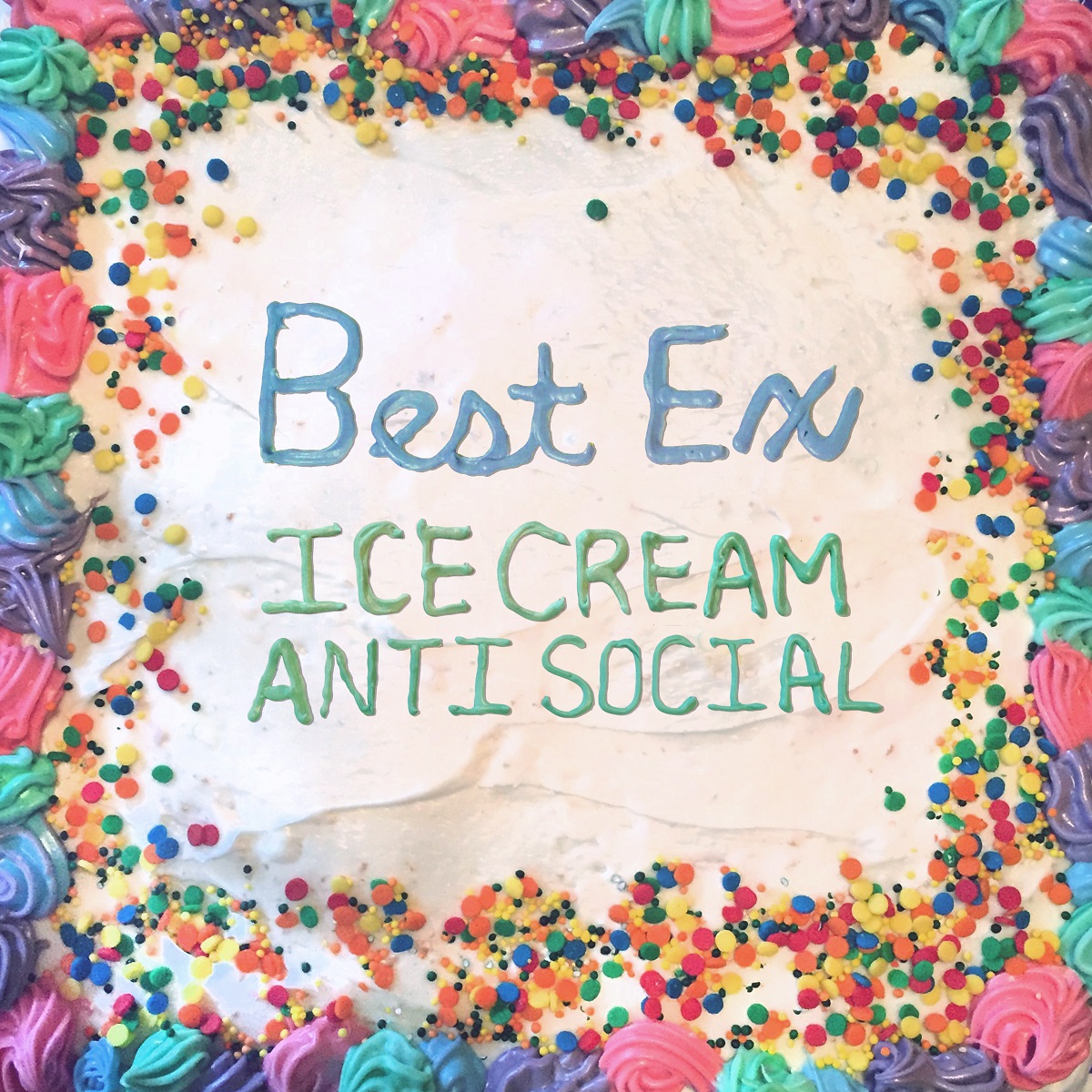