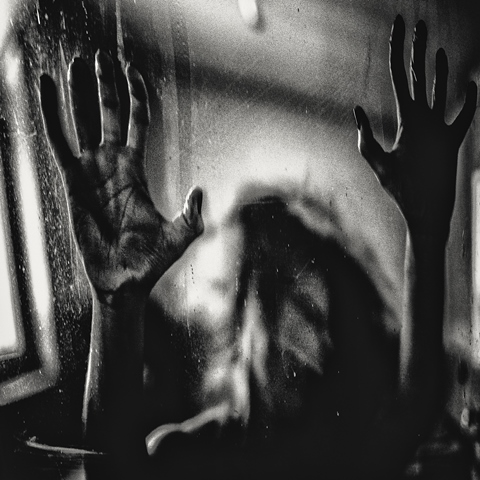 “This music really does get under the skin and the melodies last long after the tracks are finished. In particular ‘Ether’ has the rhythmic repetition that alludes to Max Richter or John Murphy’s works with the slow burning, atmospheric, cinematic, and orchestral feel.“  Louder Than War

Behind the Shadow Drops is the new solo endeavour from Takaakira ‘Taka’ Goto, founding guitarist and composer of iconic Japanese experimental rock group, MONO. Established in 2016, Behind the Shadow Drops combines Goto’s disparate but commensurate interests in many different forms of music, most notably ambient, trip-hop, industrial minimalism, and modern classical.

Following on from last month’s stunning video for “Positive Shadow, Negative Light”,Goto has now unveiled the video to his latest single “Ether” on Louder Than War.  Read the review in full here.

What begins as a passing resemblance to the more melancholy work of Goto’s ensemble, MONO, slowly mutates into something otherworldly, submerging in a symphony of synths, drum machines, noise loops, and mournful strings (courtesy of Los Angeles experimental cellist, Helen Money). Resembling something like waves rippling in the ocean under a cloudy moonlit sky, H a r m o n i c  is as eerie as it is beautiful – a vast abyss punctuated by seemingly endless glimmers of light.

Check out Taka Goto’s mix of songs which inspired Behind the Shadow Drops in Self-Titled magazine.

H a r m o n i c is out now on Temporary Residence. 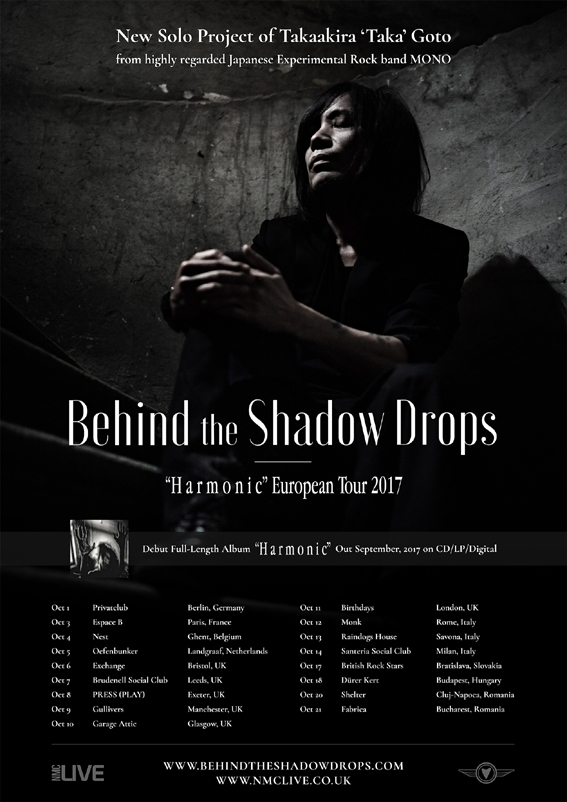