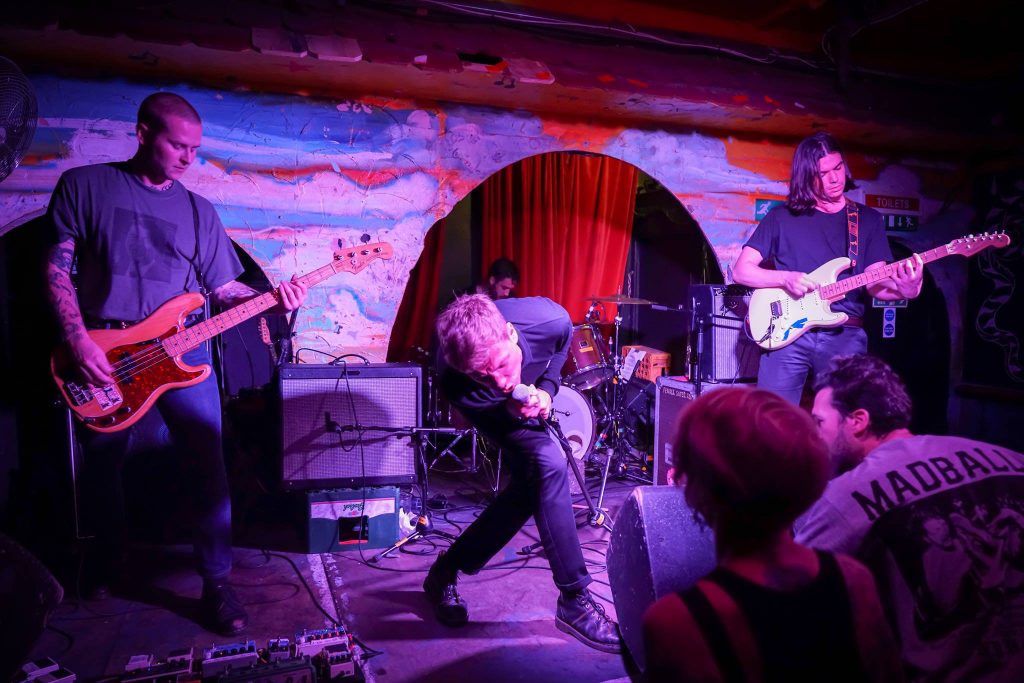 Back in April, Bad Breeding from Stevenage released Divide [7th April, La Vida Es un Mus], their second LP in less than a year. In the months since their debut, the world has become a melting pot of hate, absurdity and on the brink of destruction, and Bad Breeding have made a record that sums up these dark, dense and claustrophobic times.

Today, they share the harrowing new video for ‘Endless Impossibility‘ (featuring some graphic/disturbing images). Creator Indexthumb says of the visuals, “For me, the video speaks to our paradoxical relationship to technology: our simultaneous dependency on it for abuse and salvation.”

Bad Breeding add, “When talking with Will about the ideas behind Endless Impossibility, we kept coming back to this theme surrounding the contortion of facts and pulling things out of context. We live in a period where those elements have become ingrained in how a lot of information is now presented to us. This video became an extension of that: something that sought to mirror the confusion and distortion that clouds so many of the stories narrated to us.”

The band will also tour the UK and Europe this Autumn, starting tonight in Berlin, and including London’s Shacklewell Arms on 3rd November. Full dates are as follows:

Bad Breeding formed in the winter of 2013 in Stevenage – a commuter-belt town north of London. Drawn together by an enthusiasm for old anarcho and a complete disdain for the misrepresentation of Britain’s working-class identity, Bad Breeding is an attempt to call out the rank injustices and political distortion peddled to people existing on the fringes. Made up of friends who muddled together through state school, the band serves as an outlet from the monotony of labouring work and humiliating temp jobs.

The band say of the record, “Divide was put together a couple of months after the EU referendum and particular parts of the record sought to make sense of the confusion and misdirection that was so prevalent last summer. In some ways it’s an attempt to resist the impulse to collapse under the weight of perpetual distortion packaged by certain sections of the British media, but at times we simply found ourselves instinctively lashing out in bewilderment at what was unravelling around us: the division and derision of certain sections of society, the enablement of xenophobia and the continued manipulation of working-class identity by politicians and press organisations alike.

“There are obviously some overtly political points being discussed on the record, although last year presented moments of pretty difficult personal trauma for us too and there are a few songs on the record that try to deal with those things.”

Once again the relentless rhythm section drives the sound with guitar work that is squealing and immense alongside vocals that spit bile and razor-sharp lyrics. Standouts include “The More the Merrier” – which sounds like prime Icons of Filth from 1985 whilst last track “Endless Impossibility” is a five-minute-plus dirge that hits hard like Killing Joke but with more noise and chaos. On Divide, Bad Breeding have upped the intensity and made an even stronger album. Rather than being self-released, they have now joined La Vida Es un Mus in Europe and Iron Lung in the States.

Divide comes in a heavyweight reverse board sleeve with artwork and inners by Nicky Rat and Carlos Casotti, alongside the “An End To Silence” essay, written by collaborator and friend Jake Farrell. Read in full here: www.badbreeding.com.

“a wall of noise that has never sounded so necessary. There’s nothing retro about these punks, just a purity of intent that lacks bitterness and shines with defiant pride. Self released and financed by their day jobs, they’re getting their hands dirty and keeping things just about as hardcore DIY as possible.” – i-D

“With a sound owing as much to the agnostic rage of 1980s punk bands like Discharge and Crass as it does the experimental noise tendencies of Killing Joke, not to mention overtly politicised lyrics to boot, Bad Breeding are a welcome breath of fresh air.” –Drowned in Sound 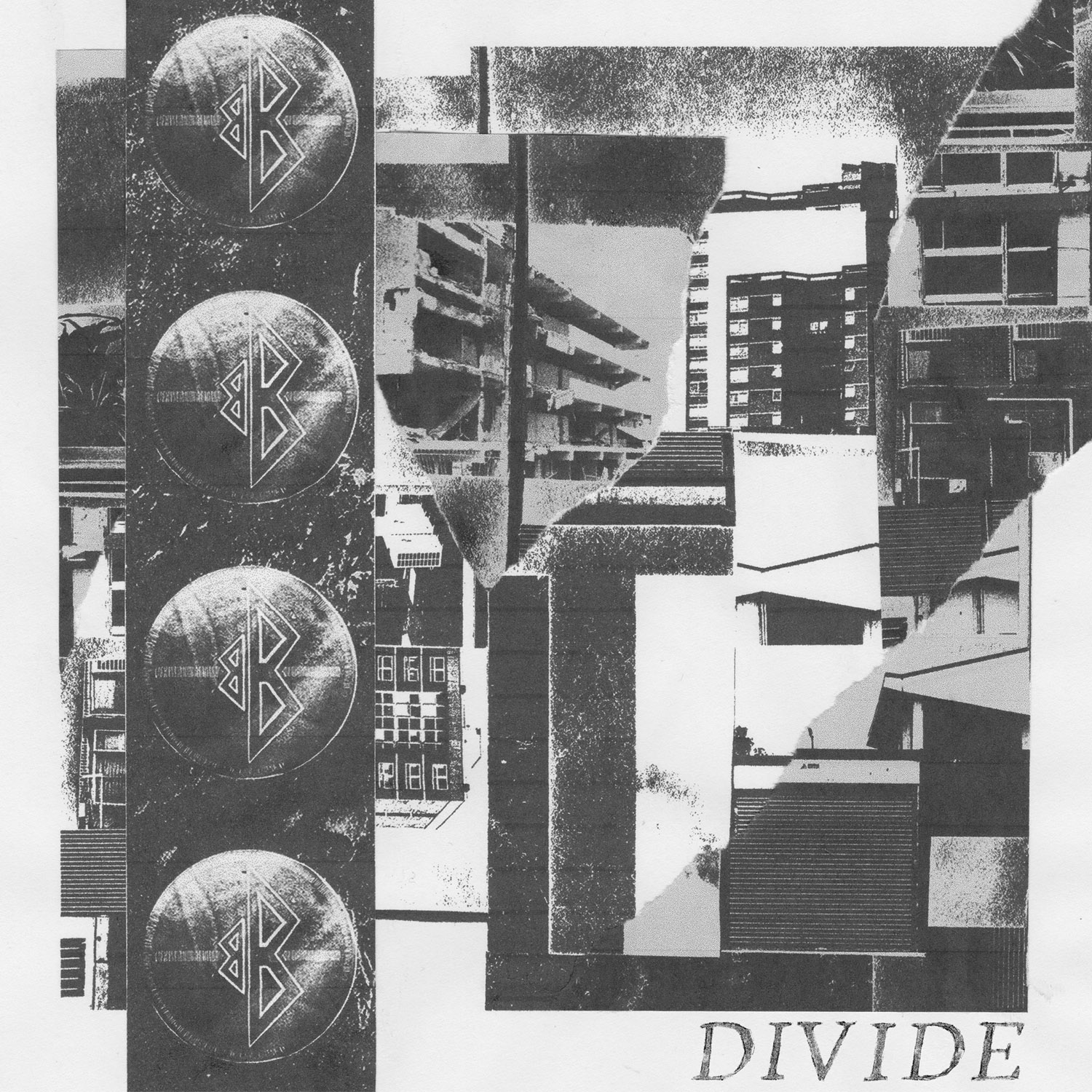