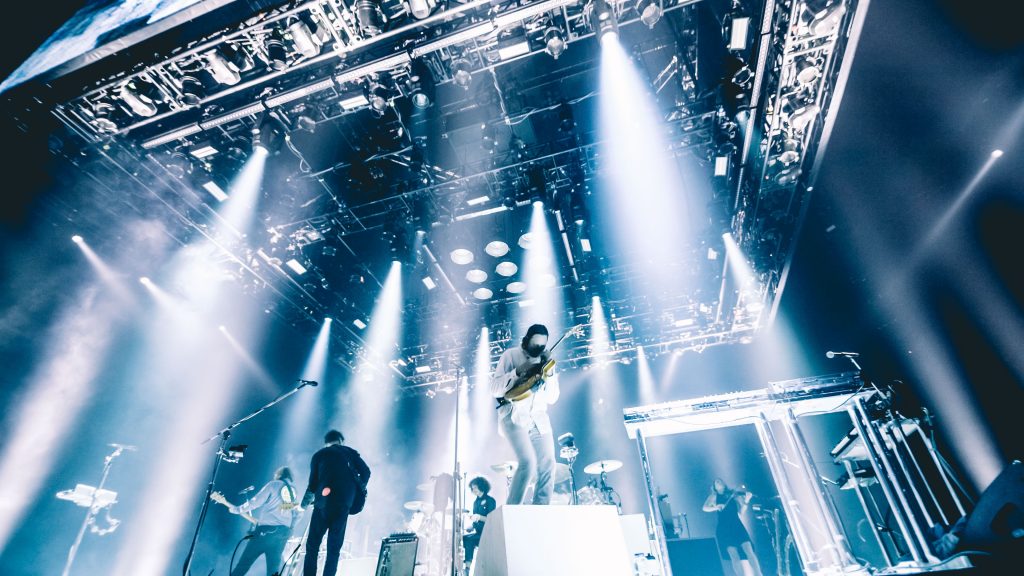 New Single from #1 Album “Everything Now”

‘Infinite Content’ tour hits arenas across the US and Canada

Arcade Fire have embarked on their Infinite Content arena tour in support of the recently released #1 album Everything Now.  The tour will showcase the bands biggest and most ambitious production to date and has already been met with widespread critical acclaim. To coincide Arcade Fire also announce new single and fan favourite Creature Comfort.

Released in July, Everything Now debuted at #1 in the UK, US, Canada and Ireland among others, and topped the iTunes charts in 39 countries around the world.

“A magical live band…”  (Q Magazine), Arcade Fire and their Infinite Content tour will come to UK shores next spring,  dates below.