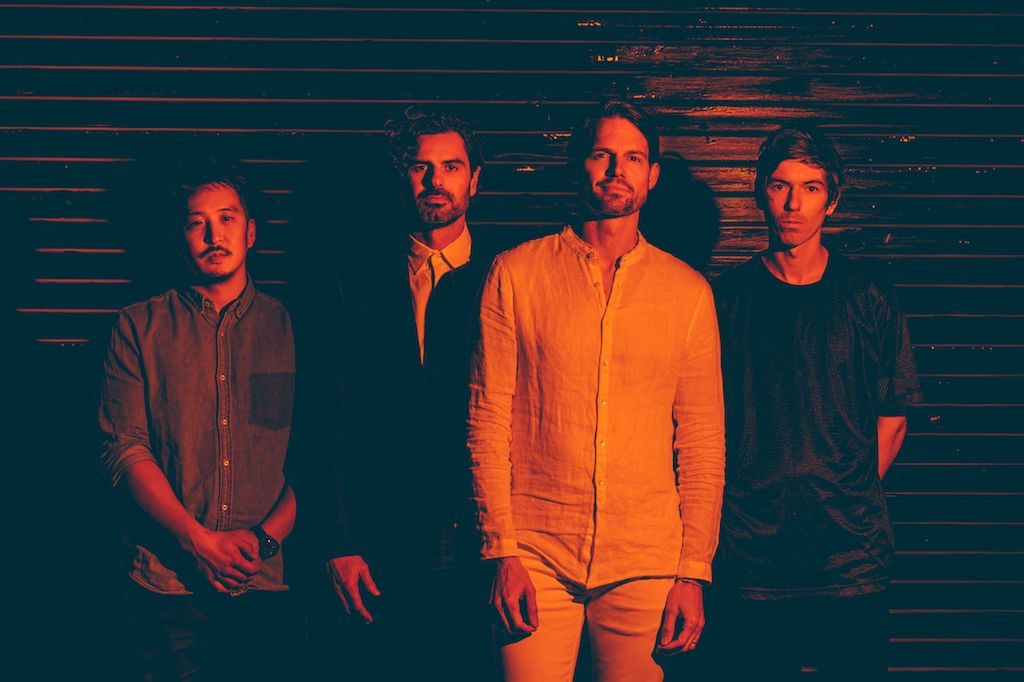 After impressive shows at Coachella & Primavera festivals this summer, Tycho are continuing their extensive live run by announcing a new set of European tour dates for later this year with a London show at The Roundhouse on Oct 22nd.

EPOCH made an extraordinary chart debut following its surprise release last September, entering Billboard’s “Top Dance/Electronic Albums” at #1 – Tycho’s highest chart placement to date. EPOCH also earned a place in Red Bull Music’s “25 Best Albums of 2016” and Dancing Astronaut’s “Top 10 Albums of 2016.” EPOCH is available now digitally at all DSPs and streaming services and physical CD and vinyl are available via ISO50 and The Ghostly Store.