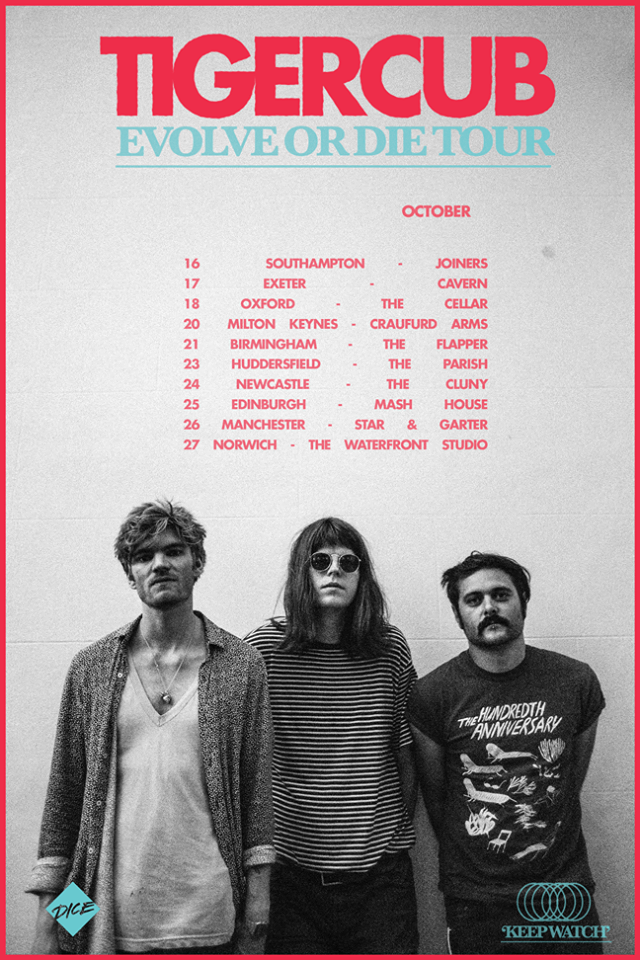 TIGERCUB Reveal ‘The Divided States of Us’ Video

Following packed-out appearances at 2000 Trees and TRUCK festivals, Brighton trio TIGERCUB have revealed a stunning new video for their latest single ‘The Divided States of Us’ which is out now on all good digital streaming platforms and providers.

The new video is a reference to the white void prison scene from George Lucas’ film THX 118, as front man Jamie Hall explains of the concept: “I see this video as a fresh slate, like we’re building the band and everything surrounding it up from the ground again. We wanted it to feel like we were playing in a huge expansive digital cave.”

“It was filmed in HD in Brighton and then I ran it through a distortion app on my iPhone and basically fucked it up so as individuals we were being divided into three parts every time the music gushes and pours. It’s kind of a visual metaphor for the recording process for the EP in a weird way.”

As well as appearing at this year’s Reading & Leeds Festivals, the band are also pleased to reveal a run of UK headline tour dates throughout October 2017 (see below for details), with the new single alreayd picking up support at BBC Radio One from Huw Stephens and Daniel P Carter, John Kennedy at Radio X and crashing onto the Amazing Radio A List.

Marking yet another sharp change of direction from a band who seem hell-bent on staying one step ahead of the curve, front man Jamie Hall commented on the new single: “There are two sides to ‘The Divided States of Us’ – the literal meaning and the metaphorical. Politically I feel like things are almost 50/50 split at the moment, there’s no longer a centre ground, but it’s also about having a divided mental state internally.”

The track is the first to be taken from their brand new EP titled Evolve or Dieset for release on 29th September via Alcopop! Records, and will be available on limited edition red vinyl and all good digital platforms. The first pay-what-you-want pressing sold out in a day to loyal fans via a physical pre-order letter campaign.

Stream or purchase ‘The Divided States of Us’ at all good digital retailers: https://songlink.io/gb/i/1260947278 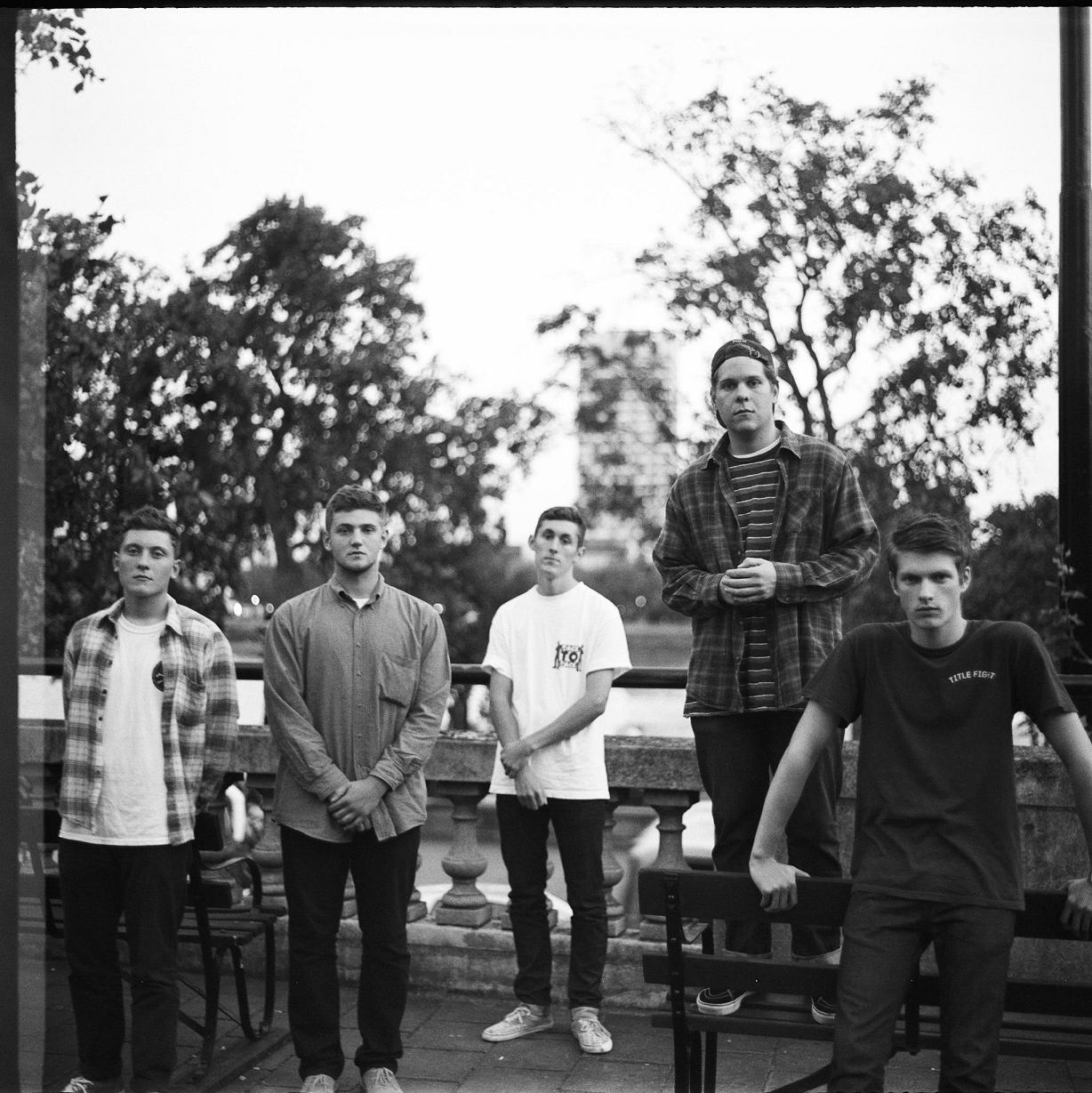 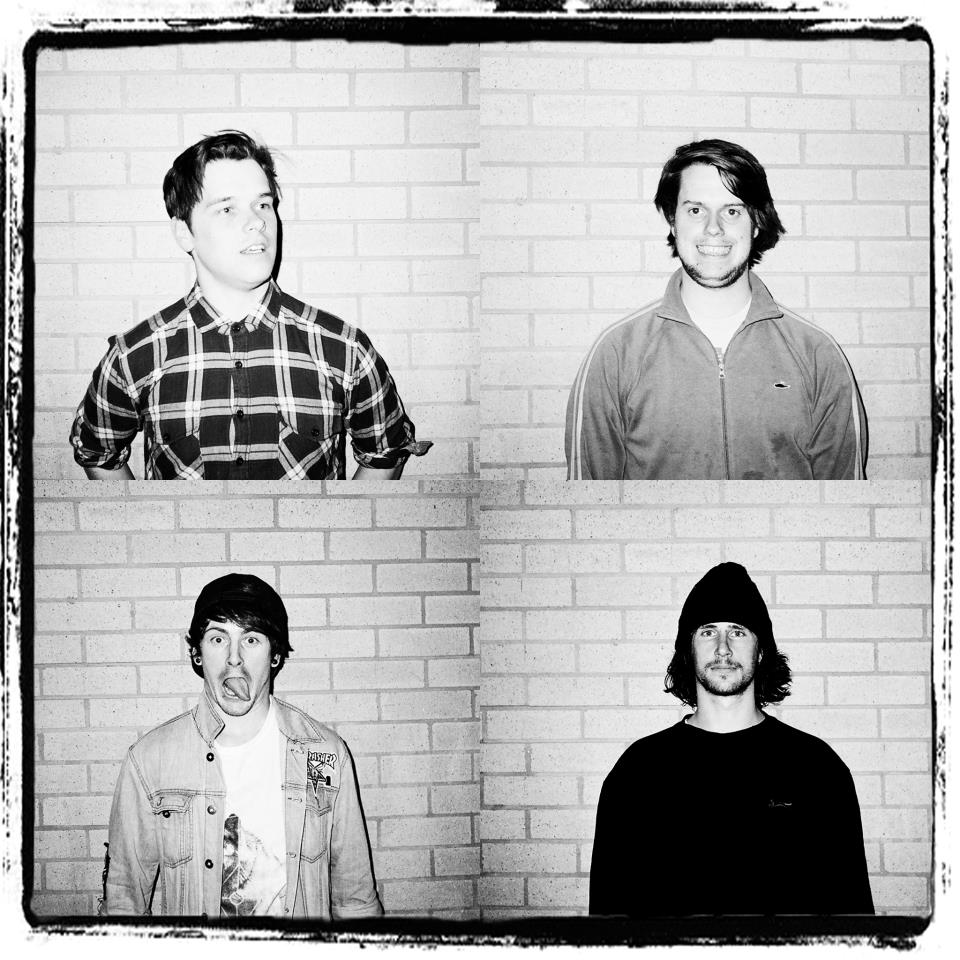