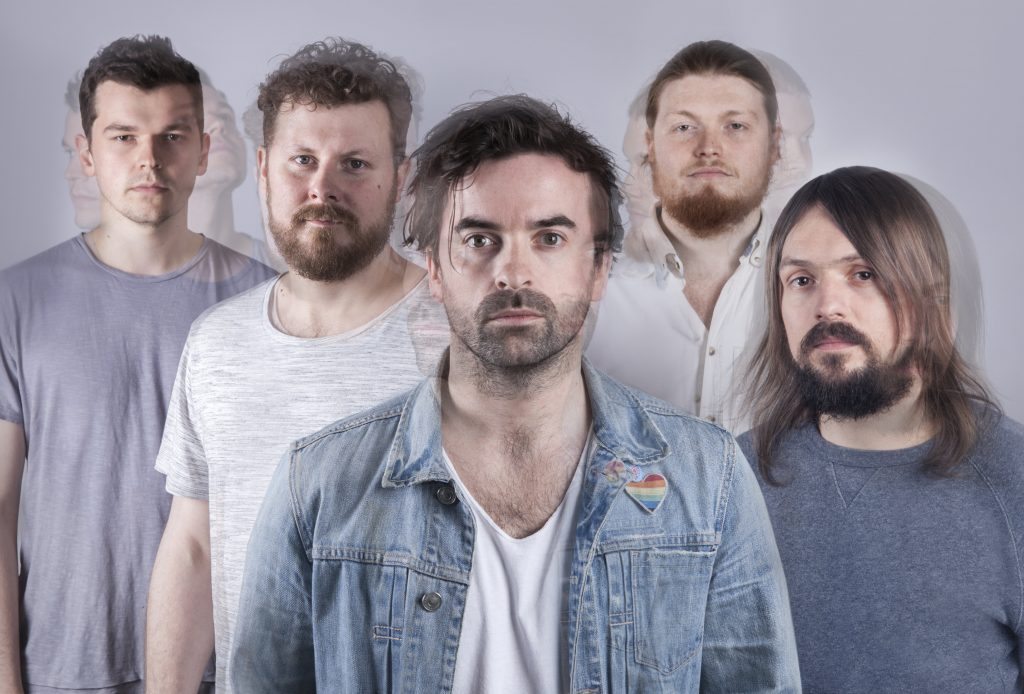 UNVEIL VIDEO FOR ‘LAST NIGHT (I DREAMT OF KILLING YOU)

“Honeyed harmonies and reverb-soaked guitars” – Drowned in Sound
“They produce an inventive brand of guitar-laden cosmic aesthetic and sprinkles of trademark Manchester’s musical lineage” – Clash
“Their harmonies are tight, guitar picking deft and tunes melodic” – Q Magazine
“It’s all here – passionate yet delicate vocals, deep forceful drumming, jangly guitar, fluctuating strings – everything you could ask for from a song that oozes summer” – The 405

Manchester’s The Travelling Band have shared ‘Last Night (I Dreamt of Killing You)’ taken from their forthcoming album ‘SAILS’ which is due 25th August via Sideways Saloon/Kartel Music Group.

The track is available on all digital platforms now via Sideways Saloon/Kartel Music Group.

Watch the video below:

Based on a dream that his girlfriend had, lead vocalist Jo Dudderidge says of the track: “The song explores the darkness of love and the brittle nature of relationships and escapism. I’d revisited J D Salinger’s ‘The Catcher In the Rye’ and reflected on the protagonist Holden’s misguided adventures in New York as he searched for a deeper meaning in life. There’s a part of me that hasn’t really grown up and is constantly searching for something missing. I relate to his character is that way. I tried to weave that into the song as best I could.”

The band are set to play an album show on the 10th August at London’s Water Ratswhere they will be playing ‘SAILS’ live in full for the first time.

They are also set to go on a UK tour in support of new album ‘SAILS’ throughout November. Dates below…