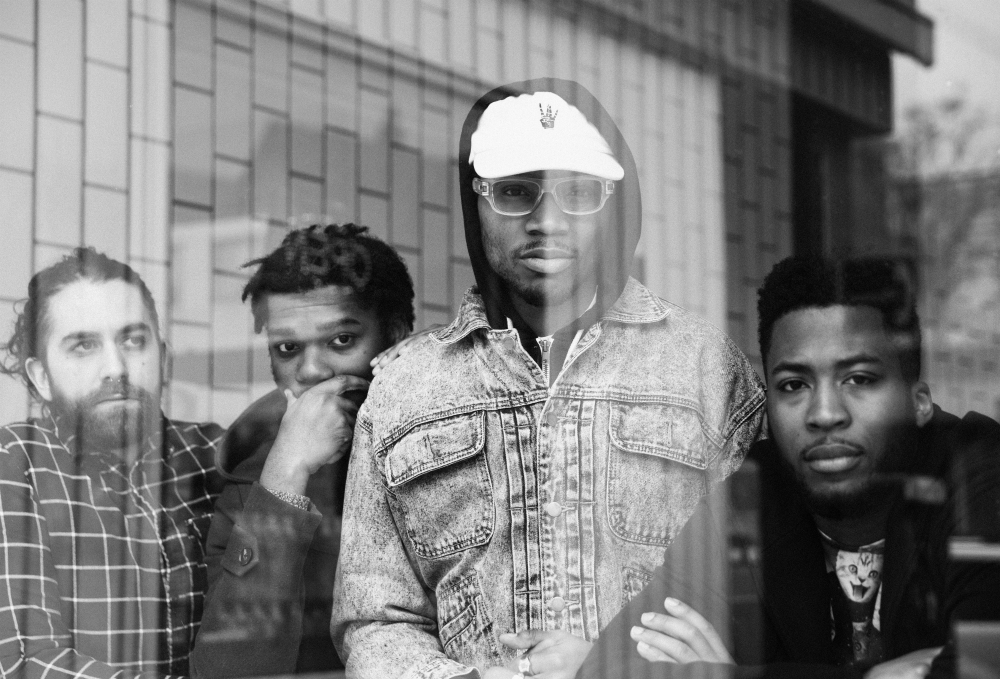 The OBGMs’ forthcoming self-titled debut album will be released in the UK in a few weeks and the band have revealed a third track from the record in the form of ‘Beat Up Kidz’, which has been released alongside an illustrative music video. The video is full of colour and goes some way to demonstrating the punk rock dance party that is a The OBGMs live show. It’s a party vibe that The OBGMs brought to London’s Afropunk last month and they were even able to translate the good times to a stripped down set for Sofarsounds. The acoustic-based performance was no mean feat for a band whose fully plugged live presence is so wild and loud.

‘The OBGMs’ was mixed by the incomparable Dave Schiffman (The Bronx, Pup, and more) and marries the band’s hip hop roots with punk rock sensibilities in a unique way. The resulting sound is a fully original onslaught on the senses that will make you want to move straight off the bat. There is no standing still whilst this music plays. The OBGMs’ brand of punk rock is exuberantly and inextricably married with a flow that’s unmistakably born from hip hop.

“The band has their sweaty, seething crowds hanging on their every command.” – Exclaim!