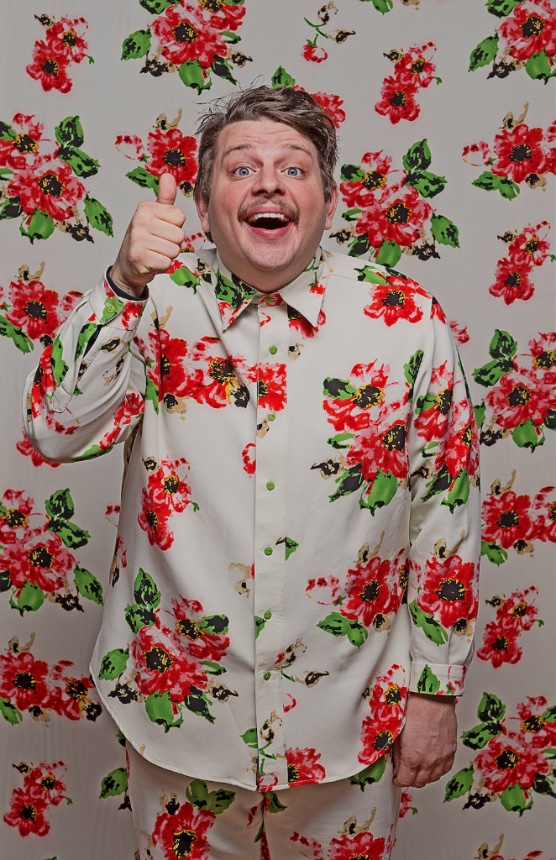 Watch The Homeless Gospel Choir’s music video for “Crazy” featuring Frank Iero.
The Homeless Gospel Choir has released two other songs from The Homeless Gospel Choir Presents: Normal, “Normal,” which NPR Music called “a full-blown, anthemic rocker out of The Replacements songbook” and “Everyone,” a song that flows seamlessly between biting condemnations on police brutality and tongue in cheek lines like “If you want to damn the man, someone’s gotta be the man,” creating a piece of political satire both entertaining and fiercely relevant.