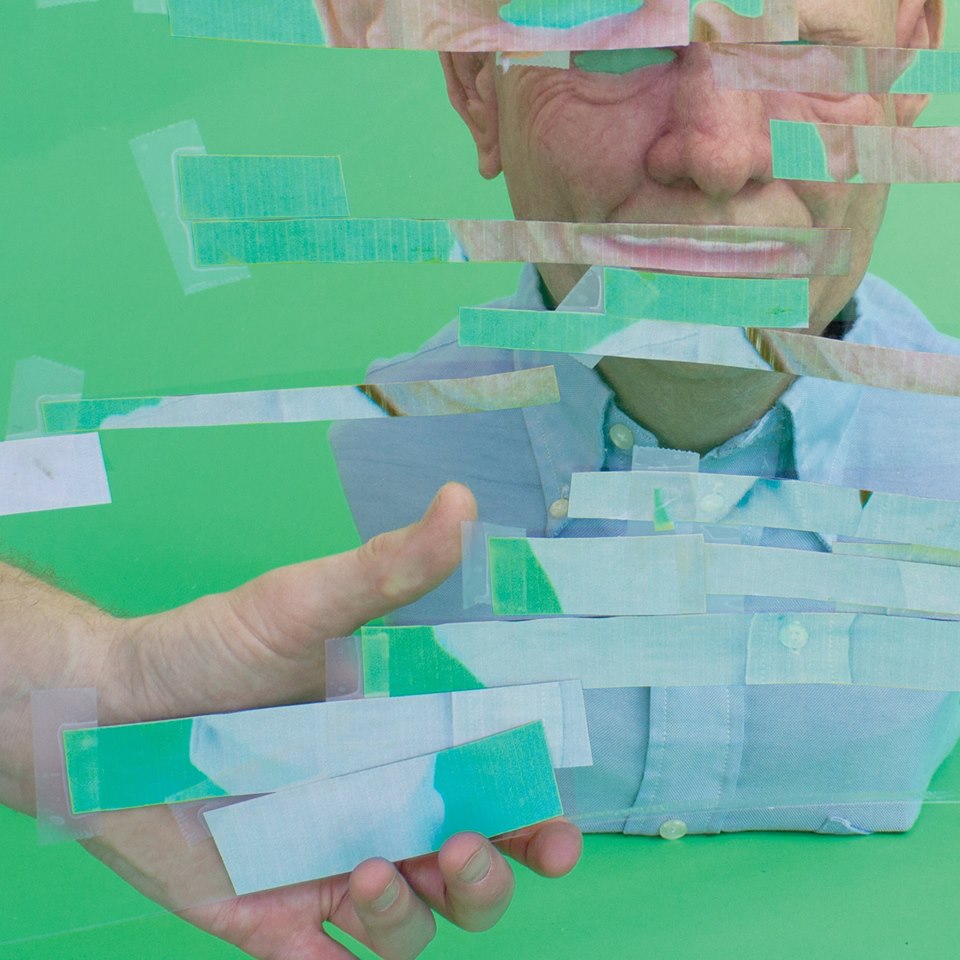 Trash Generator, the trio’s third full length, is an astonishing blast of confidence and rejuvenation. It sounds as if the 4-year downtime since their last album has recharged the band with an entirely new sense of purpose. The performances are brilliant and sharp, the songs concise yet intricately detailed, and the album production deftly captures the band’s strength as a live unit. Their dalliances with mellower psychedelic phrases on their previous two albums, X’ed Out (2013) and Patagonian Rats (2010) are significantly trimmed and instead utilized as colorations within a swirling maelstrom of righteous aggro punk-jazz abandon. As such, it sounds like Tera Melos has fully metabolized their pop tendencies and found a way they can coexist with the band’s iconoclast origins. Tera Melos — guitarist/vocalist Nick Reinhart, bassist Nathan Latona and drummer John Clardy — have learned to stop worrying and just be Tera Melos.

Perhaps to understand Trash Generator, we must look at the situations leading up to it…

“We toured consistently for 19 months after X’ed Out was released in 2013,” Latona explains. “We did two full US headliners, four full US support tours, a Japanese tour, a month in Europe, and a run of shows in the UK and Ireland. When we finished, we were pretty exhausted and frustrated.” It had seemed that after all of that work, not much had changed for the band. Tera Melos took a short holiday break, which eventually turned into two years as each of them pursued other interests. “I found myself at ease with the idea of not worrying about ticket sales, strategic tours, units moved, likes, clicks, views, and the short-fused moodiness of living in a van with two other people,” Latona says. In that downtime, Reinhart remained active in multiple endeavours: contributing guitar to Death Grips‘ The Powers That B and Bottomless Pit albums + the I.L.Y.’s (Zach Hill and Andy Morin’s other band), Big Walnuts Yonder (with Mike Watt, Nels Cline and Greg Saunier), Goblin Cock, Portugal.the man and many others. Latona completed a college degree he’d put off for 11 years. Clardy became and integral faculty member at the School of Rock in Dallas/Ft. Worth, inspiring young musicians with his real-world approach to learning music.

For every touring band there’s a subtle pressure — from fans, industry, promoters, family — that the band is supposed to be on a constantly rising trajectory of success. Regardless of the group’s own potentially esoteric goals, if you’re not reaching for the “next level” at every turn, you’re supposedly not doing it right. Tera Melos thought long and hard about it, and said, “fuck it.”

“With this record it was 100% let’s not concern ourselves with what we should be doing at this point in the band’s lifespan, and just fully focus on what makes us happy,” Reinhart says. “Making a new record seemed like a fun act of defiance,” Latona adds. “The odds are against bands like us, but despite all the negativity involved in trying to struggle and survive as an artist, we made Trash Generator because we just wanted to get together, have some fun, and make something that we think is cool.”

The trio decamped to San Diego in late 2016 to record at Singing Serpent Studios with Ben Moore (Hot Snakes, Pinback). It was their first time recording in a continuous block of time, rather than the piecemeal stealth late night sessions at friends’ studios of previous efforts. It gave the band a razor-sharp focus atop of their beholden-to-none attitude. “We stayed in a spare place at Rob Crow’s house which had a barracks kind of feel to it,” Clardy explains. “We’d come home exhausted each day and fall asleep within an hour. It was very spartan when away from the studio.” That mindset clearly informs the direct, in-your-face energy of Trash Generator.