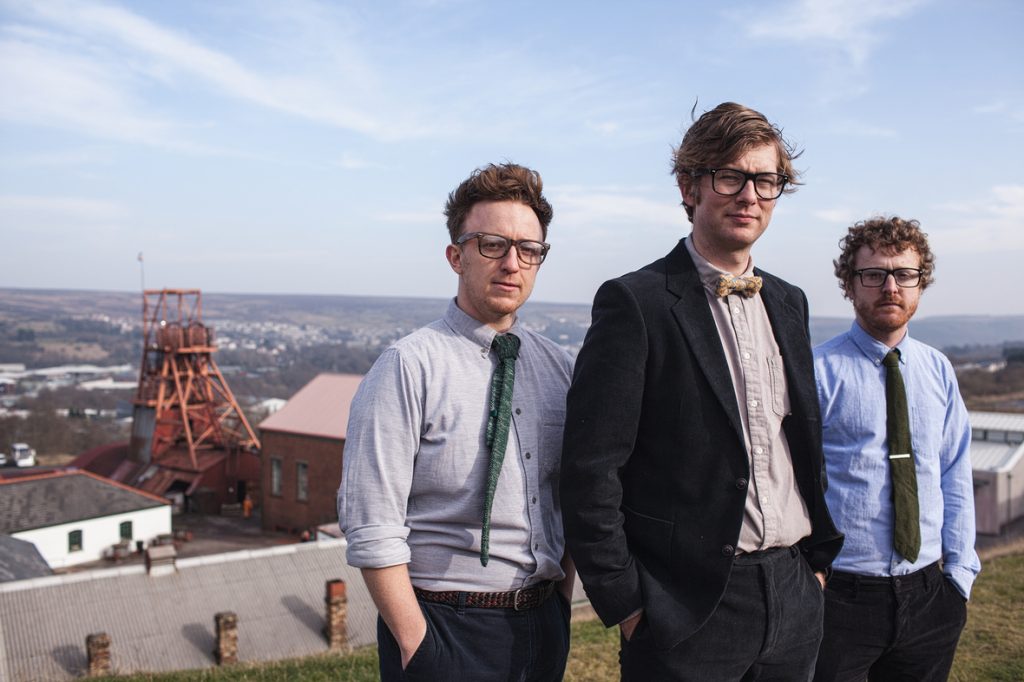 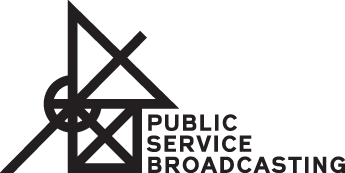 Turn No More is the third single to be taken from Public Service Broadcasting’s new album Every Valley, which charted at #4 in the UK album charts in July. Joining them on this single is Manic Street Preachers’ frontman James Dean Bradfield.

J. Willgoose Esq. says of the single and how it fits into the story painted in Every Valley, “I wanted the track to have a restrained, plaintive, defiant but still angry feel, and working with James’ voice and the source material was a bit part of that, especially layering the voices towards the end. At its heart it’s a song about the people living with the aftermath – both environmental and personal – of the desolation caused both by the practices of an industry and its subsequent collapse.”

For J Willgoose Esq., Bradfield appearing on a PSB record is a particular thrill, as the Manics’ The Holy Bible was a formative influence. On the track, Bradfield sings lines from Idris Davies’ poem Gwalia Deserta, which Willgoose had discovered at the National Coal Mining Museum in Wakefield.

“It instantly reminded me of The Wasteland in terms of the structure, the unorthodoxy of it, and the length. It was written in the Thirties in the aftermath of the Great Depression, but it’s relevant both to the Eighties and also to the present day. It was something that James knew well, and he was quite tickled by the idea. He said ‘It’s taken an English boy to make me sing ‘Gwent’ on a record…’”

PSB will be embarking on a North American tour in September followed by a couple of dates in Mexico, before coming back to the UK for a 12-date tour starting in Cardiff and culminating at London’s Hammersmith Apollo before a 20-date European tour throughout November. Full details are on the band’s website.