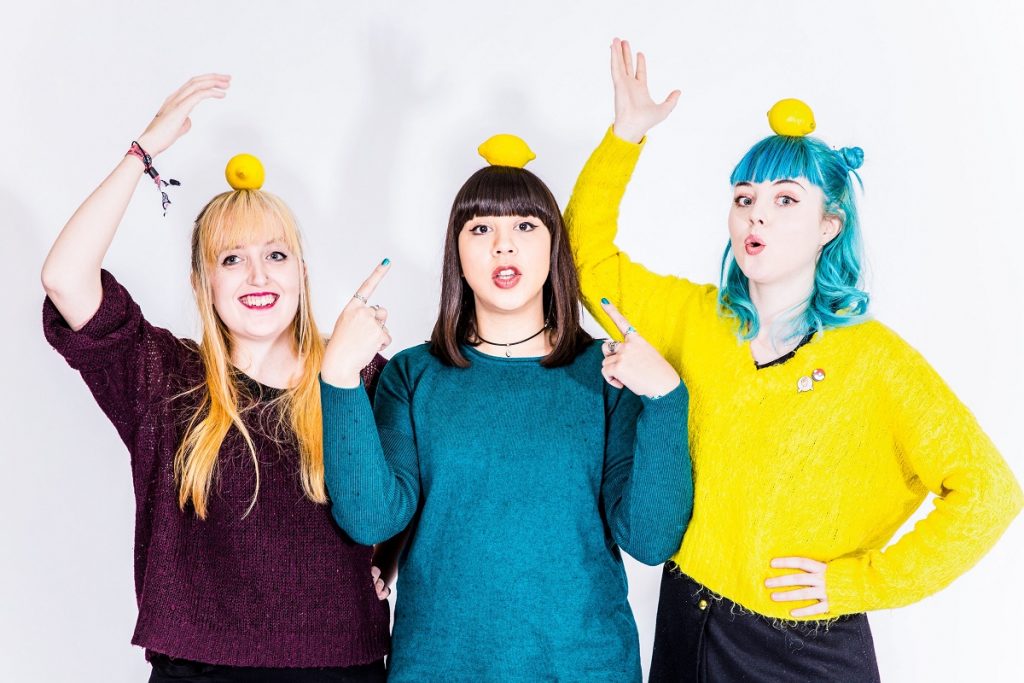 Are You Sure? EP Out Now via Alcopop! Records

Although the video and song are typically upbeat, light-hearted and colourful, the lyrics are a timely reminder of the environmental damage we are doing to the planet on a global scale, which comes just weeks after US President Donald Trump withdrew the United States from the Paris Climate Agreement, an international initiative to mitigate the effects of global warming.

“A lot of our songs come from the conversations we have together,” say the band of the new single “‘Ugly Veg’ came from a documentary we watched about food waste. We got quite wound up by it so we wrote a song about it!”

Tackling a variety of conservation and humanitarian issues, the song also references the amount of food wasted by companies looking for uniform, marketable products for their shelves from farmers rather than the titular Ugly Veg. The lyrics say it best:  “What a waste, same taste. I want to see oceans clean. I want the world to stay green.”

Waste and recycling advisory body, Wrap, recently revealed that 4.4m tonnes of household food waste which could have been eaten was thrown away in 2015 – the cost, an eye-watering £13bn.

This works out at an average waste per household of £470 worth of food which went in the bin when it could have been eaten. All of that avoidable food waste went on to generate 19m tonnes of greenhouse gases over its lifetime. Just cutting down on this waste would be the environmental equivalent of taking one in four cars off UK roads, Wrap said.

Carrying their message of peas and love to the world, Peaness have seen a wave of rapidly growing support at radio from BBC 6 Music, BBC Radio 1 and Radio X and national press coverage including Kerrang!, Rolling Stone, Clash, The Skinny Magazine, Upset and more.

Peaness’ latest EP Are You Sure? is out now via Alcopop! Records – www.ilovealcopop.co.uk 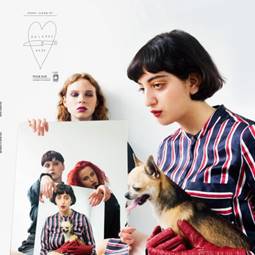