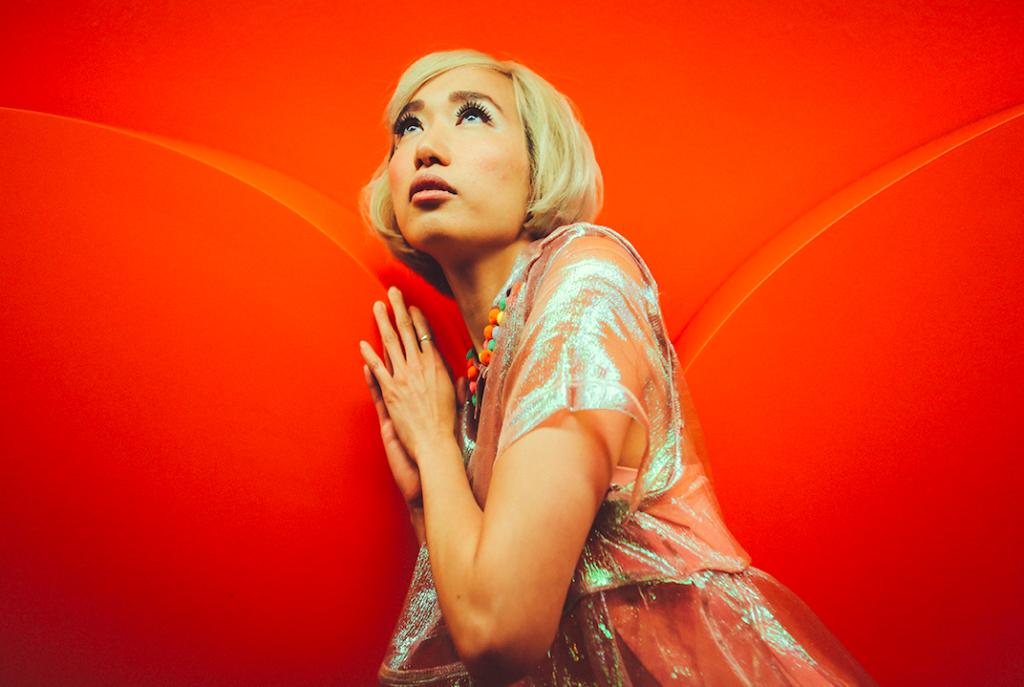 On the inspiration behind the video, she says: “I wanted the video to be minimal and feel slightly uncomfortable to watch. It’s not pop music, you need to have longer than a 140 character attention span for it to resolve.”

Parlour is a solo project of Angela Won-Yin Mak, quietly obsessed with the beauty of abrasive noise and melody. She has also recently appeared in Josefin Öhrn + The Liberation, Whyte Horses, The Go! Team, Meilyr Jones and Prom. Parlour is purposefully delicate and contained but born from curiosity and freedom in experimentation and abstraction. She says, “It would feel dishonest to sing words that meant nothing to me, but the songs shouldn’t feel about me or contain ego, instead they should speak for themselves about being human. It would feel cheap to me to write music that hasn’t been carefully put together. But it should always retain some mystery, lightness of spontaneity and ultimately be enjoyable.”