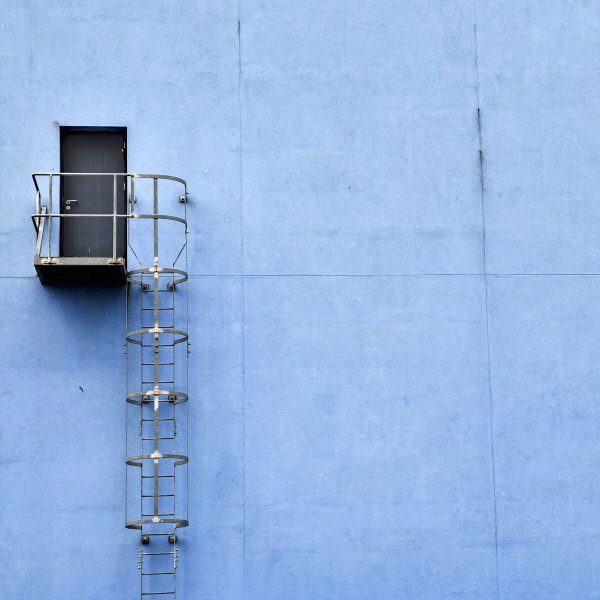 Finnish noise artists NYOS are set to release their most enthralling record to date, with their forthcoming third album ‘Navigation‘. The innovative duo consisting of Tuomas Kainulainen on Drums and Tom Brooke on Guitar are about to unveil their incredible 6 track album and with that gain further backing for their efforts. NYOS are known as a noisy instrumental duo based in Jyvaskyla, Finland. Having formed in 2014 when UK-born Tom Brooke and drummer, Tuomas Kainulainen met after Tom moved to Finland, this year is set to be the most rewarding yet.

‘Navigation’ is set for release on September 29th on LP as part of a collaboration with German label Meta Matter Records, and self-released on CD & Cassette. The album was recorded and mixed in May 2017 by Tom Brooke at Tonehaven Recording Studio and mastered by the world-renowned Mandy Parnell (Björk, Aphex Twin, Sigur Ros etc).

Navigation is a crushing journey we urge you all to take, this 6 track record flirts with sheer heaviness, intellectual riffs and astonishing drums from the get go. The record is an all conquering exploration.

From the first track the record kicks off with such a hypnotic composition, the listener will become hooked from that first enticing build up. This daring projection is a collaboration of experimental conceptions and the result is a flawless album.  Experimenting with heavy doom structures, atmospherical effects, bright mathy overlays, dark progressive textures and powerful discordant crescendos, the band take in the cinematic landscapes of heavy post-rock and the madness of raw emotion. Throughout the record you are consistently faced with depth; every bar, every beat, NYOS fill their projection and the power of just two musicians leaves you in awe. Their talents are unstoppable, their music lacks nothing, they create such volume and textures you’d think this band were double the size.

Their compelling efforts create something quite provocative, what with their daring delivery and ambitious soundscapes. Navigations could easily be your new favourite album.

In support of the release the 2 piece are hitting the road, be sure to catch them across the EU and UK at the dates below:

Be sure to check out the album in full when it’s released at the tail end of September- we can’t wait!