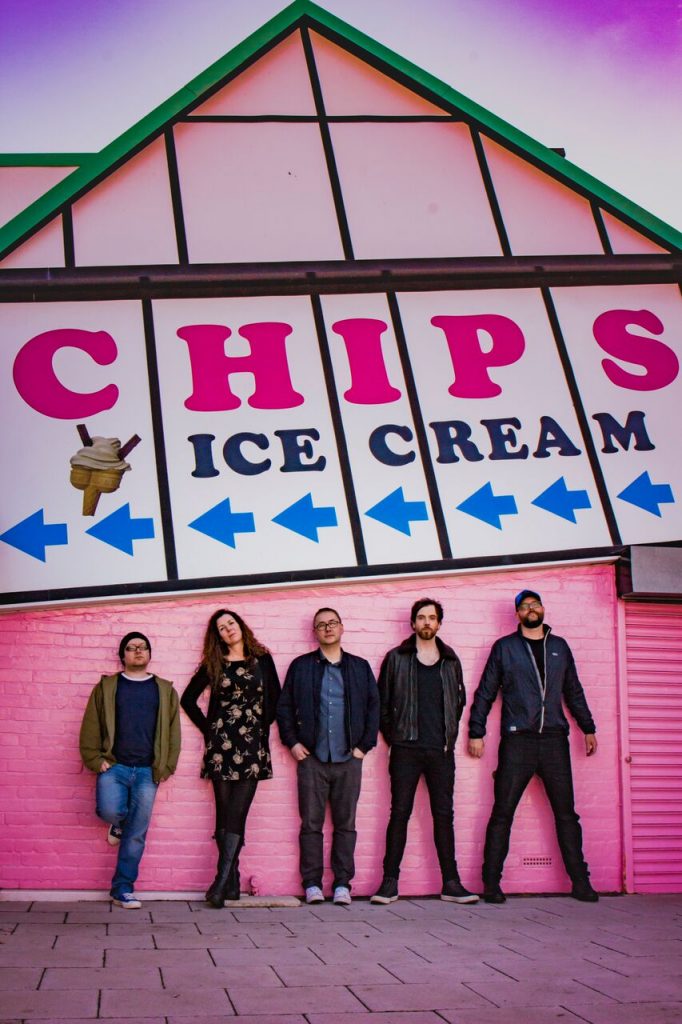 “Punchy, punky, in and out in just over two minutes, it’s a touch old school. These Tynesiders don’t mess about.” – In Bed

Led by Duncan Lovatt, who cut his musical teeth as a member of Swimmer and founding member of Peel favourites Ten Benson back in the ‘90s, the band has been crafting punchy, energetic across a lifetime in and around music.

Likened to Earl Brutus and The Fall Lovatt says of the group, “It took a long time to get the right group of people together for Nine Tons but we are now Mark (drums), Yin (guitar, vox), Dylan (bass, vox) and Clare (keys, pads, percurssion, vox). This stability has helped to progress at least part of the songwriting process back towards a group activity. I tend to record the band rehearsing and try to get them to play along to my latest ideas. I really wouldn’t want to be part of a band that does not share the whole experience.”

That truly whole band approach to creating music has created an EP on which individual musicality and style shine through without egos competing and with little but a sideways glance at genres they may find themselves pegged within.

The band will play: