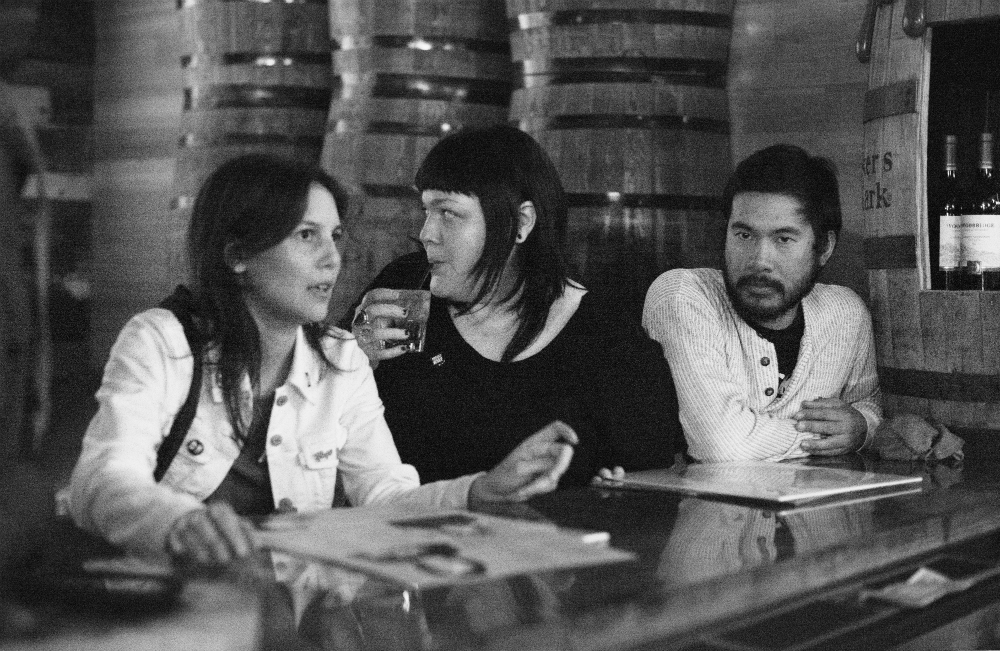 Monster Treasure were introduced to the UK last year with their self-titled debut album, which was released via Leisure & District. Now the Northern California band are gearing up to release their LP ‘II’, which will also be going through Leisure & District on 6th October this year on CD, digital download and rainbow splatter vinyl. A shower of fuzz, punk rock, and lugubrious despondence, ‘II’ takes Monster Treasure’s sonic dreamy grunge and soul baring lyrics further than ever before. Full of scuzzed up riffs and other worldly melody, it’s almost impossible to listen to the full record without hitting repeat multiple times on multiple songs.

Of the first track to be revealed ‘Leave’, vocalist/guitarist Briana Granados says: “Can you believe it, it’s another break-up song.  When a person treats you like shit, you might start to wonder if it’s your own fault and what you may have done wrong but sometimes things just aren’t meant to be.”

Imagine Blondie rocking out an unknown Nirvana cover at CBGB’s in the early 80s before grunge even existed and you might be halfway there. Following several shows in the UK last year, including a support slot with White Lung, Monster Treasure will be returning to these shores in October, following the album’s release, to support Slowcoaches on tour, as well as play at The Old Blue Last in London.