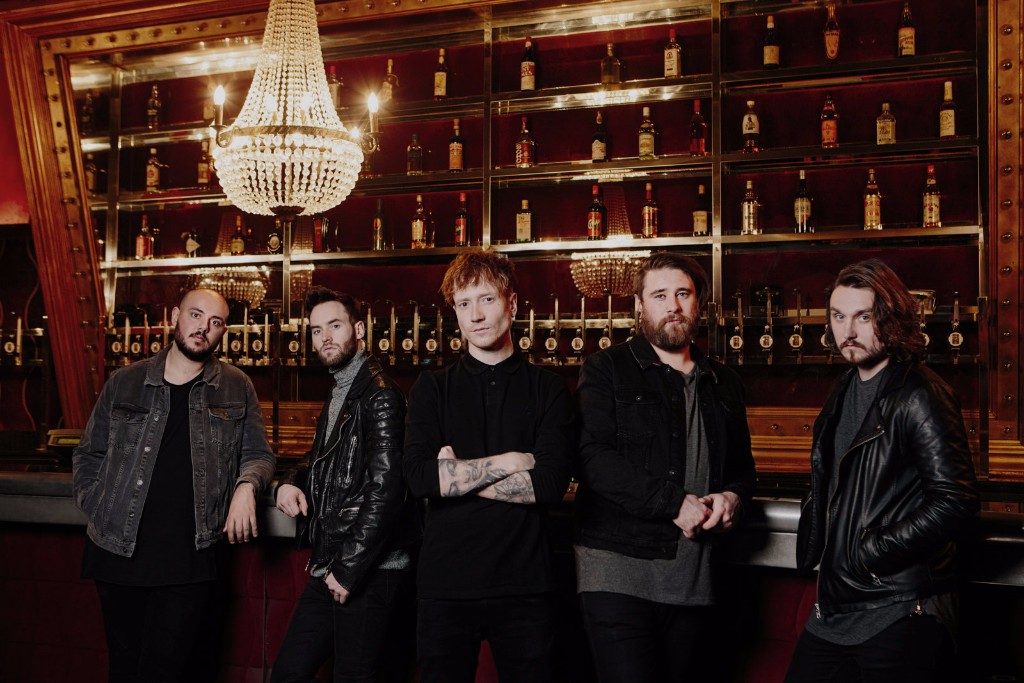 Mallory Knox are back with a brand new single ‘Sugar’ to fuel your summer. Full to the brim with the band’s signature driving hooks and the epitome of a singlaong chorus, ‘Sugar’’s themes are in fact quite bleak. Bassist and songwriter Sam Douglas explains that it’s a song “about feeling completely isolated and alone in a world where it feels like everyone has someone to lean on except you. You’re driven to a point of desperation, which makes you feel that having someone for a very short period of time (ie. a one night stand) is better than having no one at all.”

The track heralds the band’s forthcoming performances at Reading & Leeds Festivals at the end of this month. Mallory Knox will solidify their status as a main stage force to be reckoned with, playing alongside a main stage line-up that includes Jimmy Eat World, Bastille and Kasabian at Reading on Friday 25th Aug and Leeds on Saturday 26th Aug.

Mallory Knox released their latest album ‘Wired’ mere months ago and it broke into the Top 20 of the UK Album Charts, as did its predecessor ‘Asymmetry’. ‘Wired’, is amongst the most hard-hitting, melodically euphoric, outspoken and open-hearted albums in modern rock and ‘Sugar’ sees the band soar yet further.