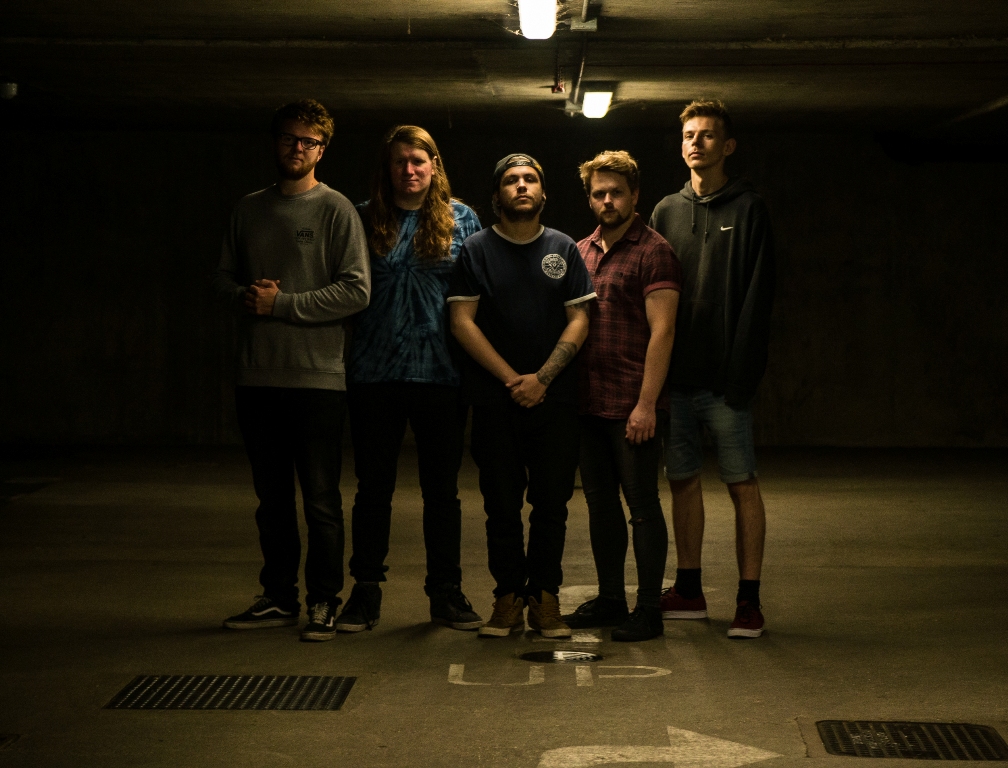 Watch The Video For New Single ‘Caught Up’ Out Now

To celebrate, the band have revealed a music video for ‘Caught Up’, the first single from Cave In which see’s the band performing a fast paced rabble rousing track in the most natural environment for a pop-punk band – a packed house show.

Commenting on the track, vocalist/guitarist Martyn Combstock explains: “Writing songs is a cathartic experience and helps to release all the frustrations that we carry around. Caught Up, in particular, is all about dealing with the kind of people who try to hold you back for their own gain. Making the decision to better yourself and become a better person requires a lot of guts but all too often there are people that try to stand in the way. The song is all about keeping a positive mindset and pushing out negative influences so you can grow as a person.”

Produced, mixed and engineered by veteran producer Simon Jackman, the band were excited to have the opportunity to work with such a well-versed producer:

“Simon has worked with so many bands that we respect – You Me At Six, Lower Than Atlantis, Neck Deep, Enter Shikari & more. To get to add our name to that list of credits was quite surreal” said Martyn.

“We spend a lot of time together as a band. You’ll either find us playing video games, quoting lines from our favourite films or writing music together but working with Simon was a really exciting experience. Getting to hear the songs that we’ve written in our bedrooms take shape in such an incredible way was amazing” added guitarist, Hayden Harris.

To support the release of ‘Cave In’ Buffalo Go will be playing a select number of shows in September with more gigs to be announced in due course: 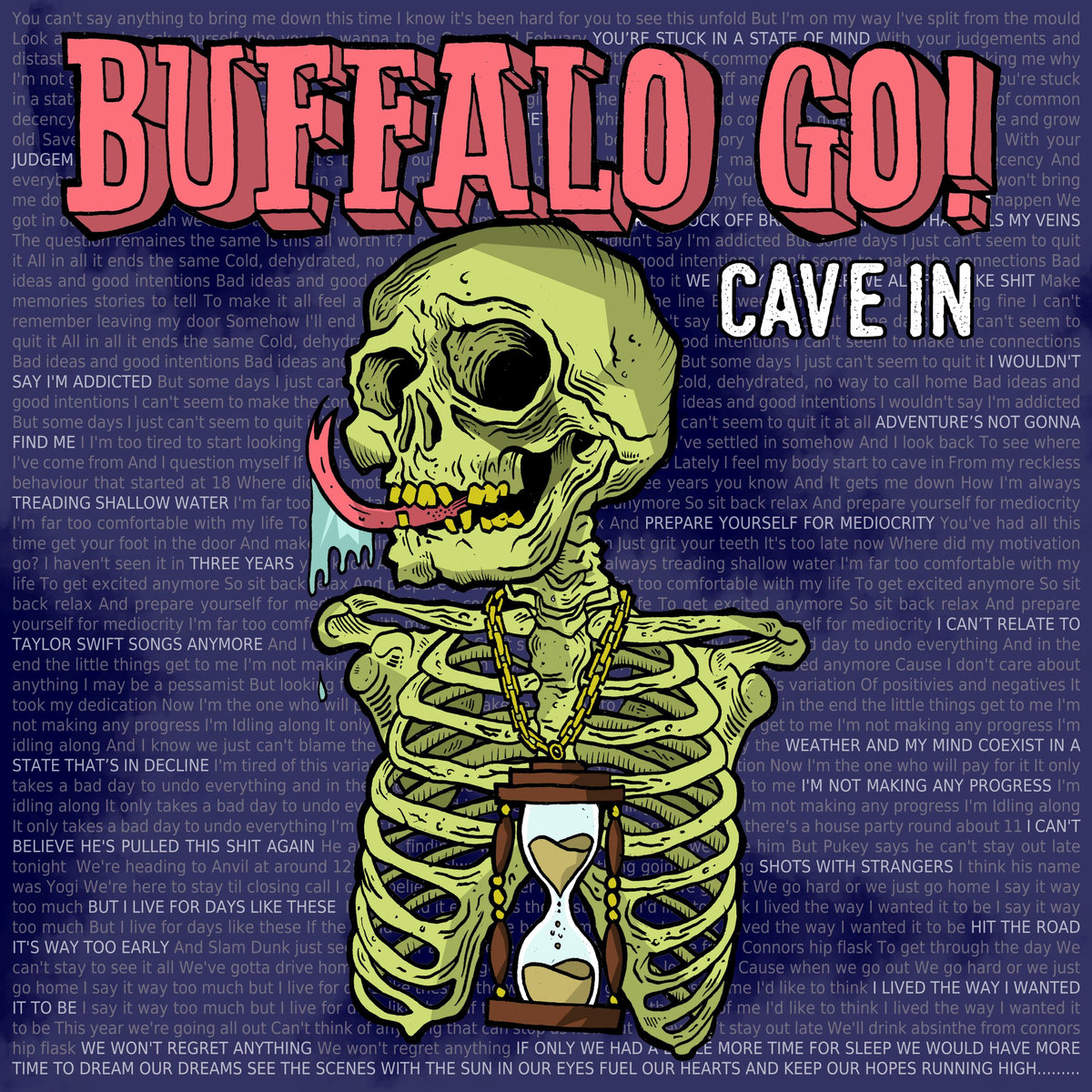