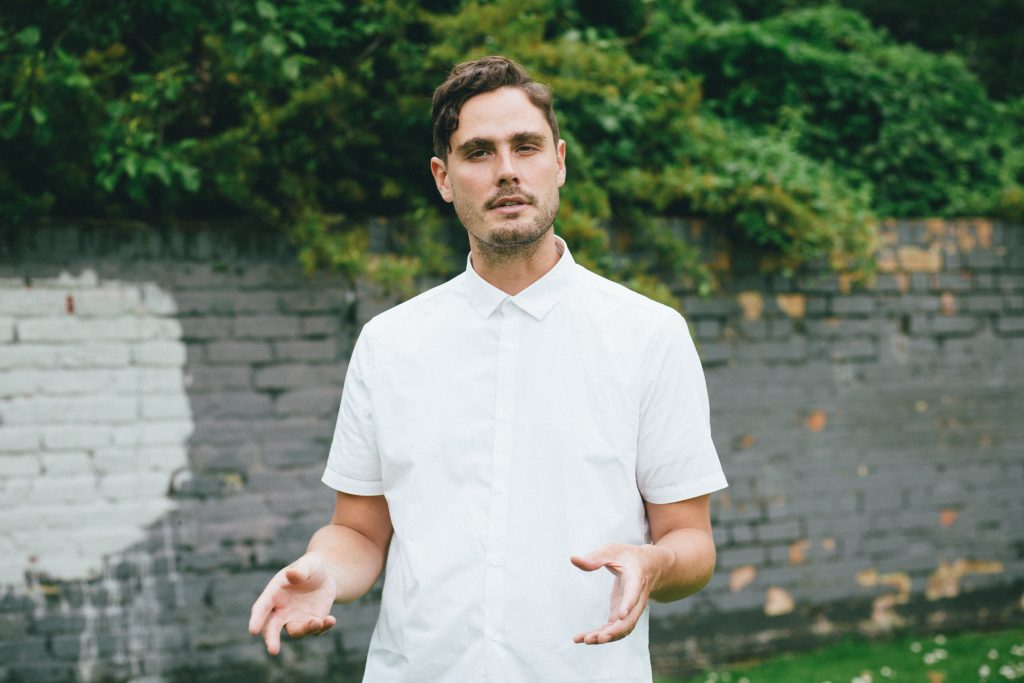 Former Cheatah‘s front man, Nathan Hewitt, returns with solo project Hypnotic Kingdom and shares his first single ‘WYBTFM?‘ which is a gorgeously light and thoughtful track which boasts jangly guitars and riffs and explores the relationship between two people as he asks, “would you be there for me?”.

On the track he says: “After 3 1/2 months away from my guitar I picked it up and wrote this song. It came to me instantly and I recorded it in my living room. I spent the rest of 2016 writing and recording at home, inspired by a much needed holiday.”

Nathan Hewitt, founding member of Cheatahs, began writing and recording alone at home after deciding to take a break from the music industry in 2016, when relentless touring finally took its toll.

In an attempt at a rediscovery of sound and self, ‘Would You Be There For Me?’ is the first track from Hewitt’s new project, which aims to reaffirm the therapeutic and restorative power that creating music can bring.

The track was mixed by Dean Reid in Los Angeles and the drums were played and recorded by Marc Raue in London, both former Cheatahs members. Everything else was recorded by Hewitt in London.