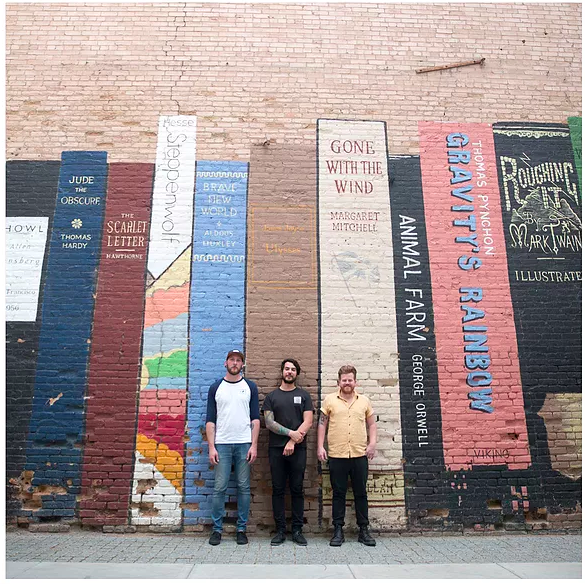 Heartless Breakers have already captivated a growing adoring audience and now they’ve unveiled a track to impress all. Salt Lake City rock band Heartless Breakers release a new single PROCRASTINATE. “I’m sorry for the delay, but I’ve been dusting off my grave,” the song immediately addresses the band’s sudden departure from their busy schedule.

“We needed to step away from the band to focus on our lives outside of music,” says lead singer Chase Griffis. “We weren’t in a position to put the band first and we didn’t want to rush releasing new music for the sake of staying active. Things just didn’t feel right.”

Along with the break came a new laid-back vision. The band didn’t have any upcoming plans or goals before entering the studio this time around. “We wanted the songs to sound like us — who we’ve always been, and we did that by letting go.”

PROCRASTINATE offers a new perspective to Heartless Breakers — one that is straight-forward, honest, and reminds us that it’s okay if you don’t have life figured out, just don’t stop trying.

The band is set to release new music in the fall of 2017. Formed in 2013, the band has self-released two EP’s and released their debut full length, The Great Give Back, on Animal Style Records in 2015.