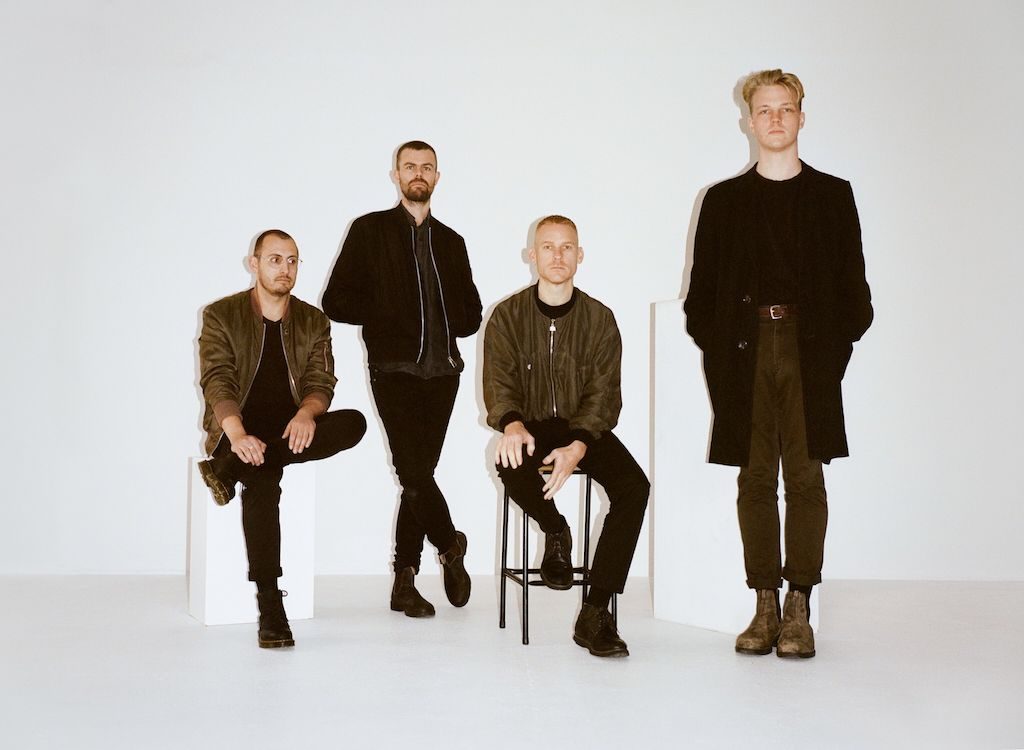 Australian four-piece Gold Class have shared their video for “Get Yours”, taken from their upcoming album ‘Drum‘, which is due Aug 18th via Felte. The band will play UK shows in Brighton & London this September.

The video was directed by Defero Productions and was filmed at a recent sold out show at The Corner Hotel in Melbourne, Australia.

In the words of singer Adam Curley “‘Get Yours’ was the first of the lyrics I wrote for the album. It’s fairly clearly a break-up song, about wanting someone to come back for you, to not leave you in the dust. But I think I was looking for something in myself that knew it was ok to be in the dust, too”

Formed in 2014 by a union of workmates and friends from a Melbourne bar and creative-writing course, Gold Class’ string of lean, explosive live shows culminated in It’s You – a distillation of the then-fledgling group’s wiry punk, carried by Curley’s booming baritone and themes of personal politics, sexuality and identity. The album was shortlisted for the Australian Music Prize and nominated for an Age award, and saw Gold Class play sold out shows across Australia and London, at local festivals Golden Plains and Splendor in The Grass, as well as international sets at SXSW, London Calling and Primavera Sound.

Recorded at Melbourne’s Head Gap studios and produced by Gareth Liddiard of The Drones, Drum sees Gold Class explore new territory in both songwriting and sonics. Liddiard was instructive in helping the band capture these new moods. “We wanted to take a risk,” says Curley. “He was the one person everyone felt could do something interesting with the album.” 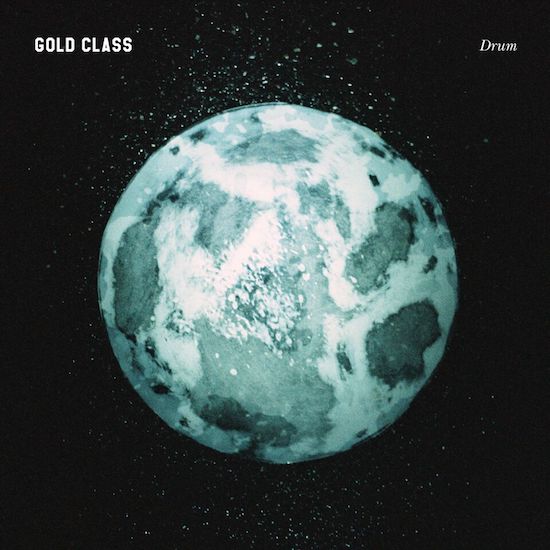