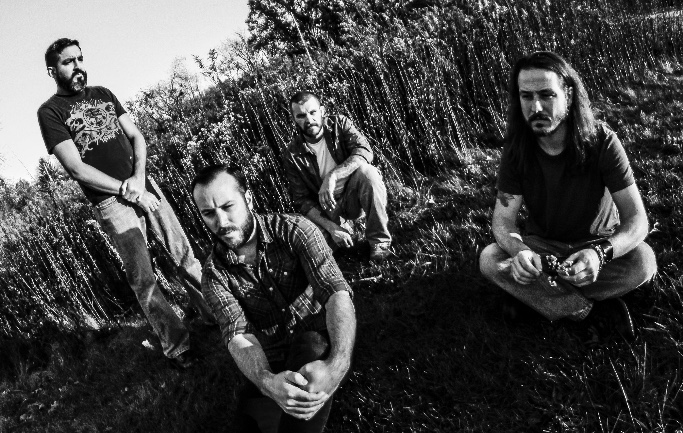 Initially conceived in a dingy rehearsal space in Humboldt Park during the fall of 2011, Faces of the Bog have fast become one of the underground’s most celebrated secrets following the self-release of their debut album Ego Death late last year.

For the Chicagoland quartet, their own unique interpretation of sludge has never run neatly alongside preconceived notions of how this kind of music should be played. Choosing to ignore convention and instead power brutal riffs headfirst into psychedelically heightened grooves, relying on atmosphere and mood to create melodic textures they are a band constantly pushing the envelope. “Ego Death is a revelation. I’ve been longing for a band to step up and challenge the existing music scene and the way Faces of the Bog do it is so exciting.” (OUTLAWS OF THE SUN)

Produced and engineered by the band and Sanford Parker (Voivod, Yob, Wreckmeister Harmonies, Bloodiest) at Electrical Audio and Decade Music Studios, Ego Death hit pretty damn hard for an “independently put-out” album. Released digitally and on CD in October 2016, Metal Injection was quick to praise its, “existential ride of psychedelic waves and auras [and] collection of bangin’ sludge jams,” all of which journeyed the same sonic highways shared by the likes of Pink Floyd, Tool and Neurosis. Going one further, they described it as a record packed with, “a fascinating range of psychedelic sludge and hints of doom and acid tones.”

“It’s truly amazing these days when an underground band from a US city like Chicago can release an album completely on their own,” explains guitarist/vocalist Trey Wedgeworth. “We’ve been amazed and humbled by the feedback we’ve received all over the world. Fans from places like Germany, Norway, Portugal, Brazil, Australia, and Russia have all reached out to us to give their kind words to what we’re doing.”

It was while playing a handful of shows last year with pacific north-westerners Mother Crone that the band were introduced (in a roundabout way) to the good work of Netherland-based record label, DHU Records.

“Mother Crone ran into some transportation issues while out on tour and we were fortunate enough to be able to help some good dudes in need,” says Wedgeworth. “They more than repaid the favour by putting us in touch with Robert Black at DHU Records. DHU is a DIY label that releases limited edition vinyl packages for some of the heaviest bands in underground music today, so we quickly forged a great relationship and are completely ecstatic that he’s now rereleasing Ego Death on vinyl.”

Ego Death will get an official vinyl release on 22nd September through DHU Records but can be streamed and purchased digitally through Face of the Bog’s Bandcamp page here.

Watch and share ‘The Making of Ego Death’ video – https://www.youtube.com/watch?v=L79HHhs5MTk&feature=youtu.be

Faces of the Bog: 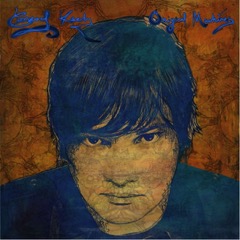 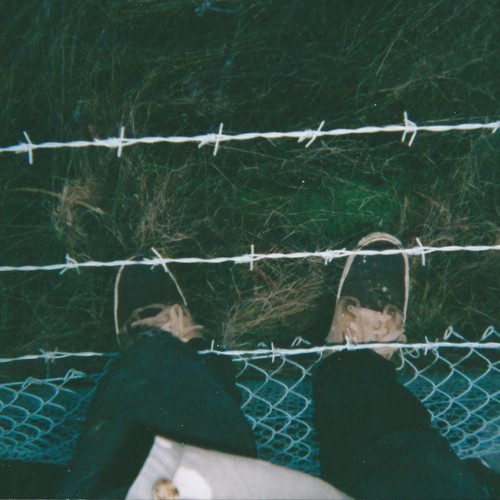