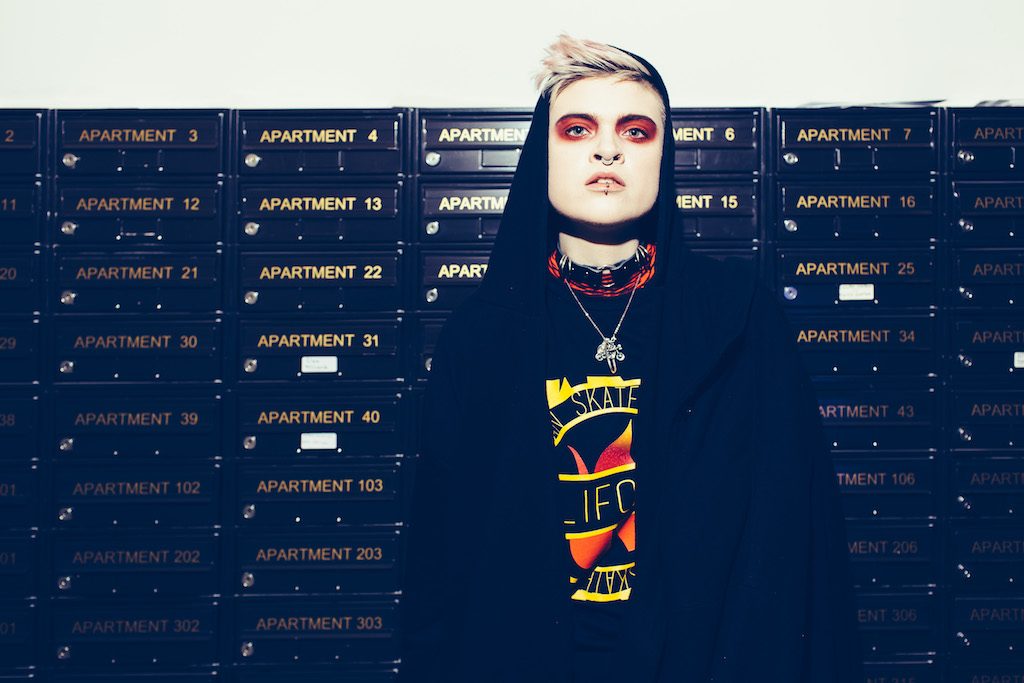 “Once heard, this is a hard one to willingly let go of” – DIY on ‘Friendless Necessity’
“The London singer-producer provides the soundtrack to your twisted fantasies” – The FADER
“Esther Joy is a remarkable new voice” – Clash
“There are buffed-out moments of pop that glisten in the darkness” – The Line of Best Fit
“Haunting electronics that abound with raw emotion” – HUCK
“A member of Charli XCX’s band and an artist in her own right” – Notion

Today, emerging London-based artist Esther Joy is sharing new single “Friendless Necessity” from her new EP. Having written, produced & recorded the entirety of the upcoming record, ‘Pyschic Tears’ is due out Aug 11th.

In the words of Esther, “‘Friendless Necessity’ is about the emotional remnants left behind from a bad experience in my life. I’ve written it almost like a love song to the trauma – exploring how at times I can feel lost without it, even though it hurts but how at other times it totally suffocates me.

The track is ultimately a plea for freedom – but not fully knowing whether it won’t let go of me or I can’t let go of it.”

Whilst also a member of Charli XCX’s band, Esther Joy is an artist  in her own right. Written, recorded and produced by Esther Joy, new EP Psychic Tears, combines dynamic electronics, hard & heavy synth lines and bewitching lyrics, but somehow retains a certain feeling of weightlessness and ethereal emotion, showcasing a fresh sound that has clicked into place for this London-based artist. 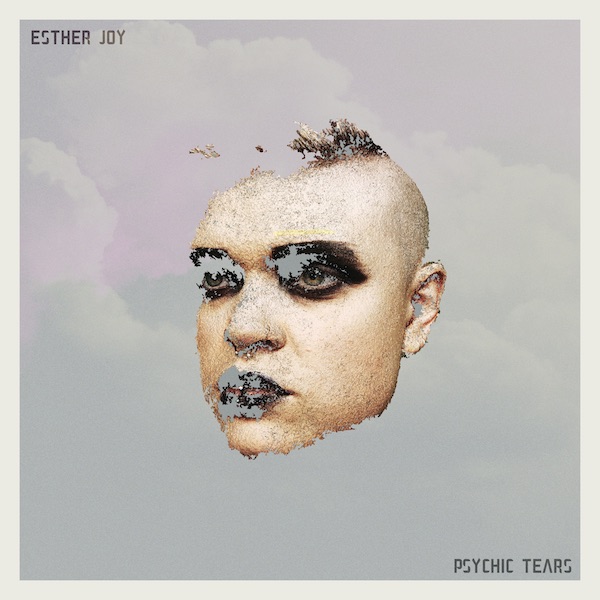