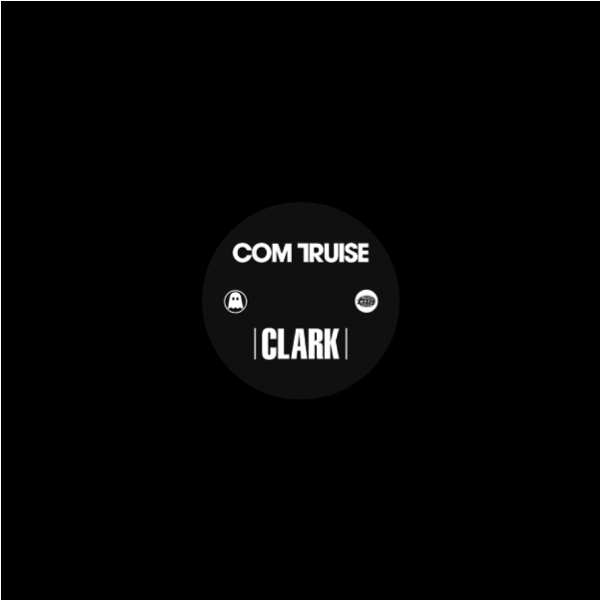 Following their 40 date US tour together, Com Truise and Clark have officially released their “Bobbie Caris / Idle Withdrawal” split on 12” vinyl and digital. The release was originally only available to fans on the co-headline US run, but is now available to everyone via Bleep and Ghostly.

The tour coincided with the release of Com Truise’s ‘Iteration’ and Clark’s album ‘Death Peak’, both released this Spring, and as such, the 12” features a track from each album – “Bobbie Caris” from Clark’s album, and “Idle Withdrawal” from Com Truise’s record.

‘Iteration’ is Com Truise’s first LP release in six years, and is available now via Ghostly International. It’s the conclusion to his sprawling saga of journeys through far-flung galaxies, started on 2011’s ‘Galactic Melt’. True to its name, the album is built on Com Truise hallmarks: neon-streaked melodies, big drums, robotic grooves, bleary nostalgia and at the album’s heart is an elaborate narrative, one full of longing, hope, anxiety, and triumph. Iterationis the most elegant and streamlined that Haley’s music has ever sounded.