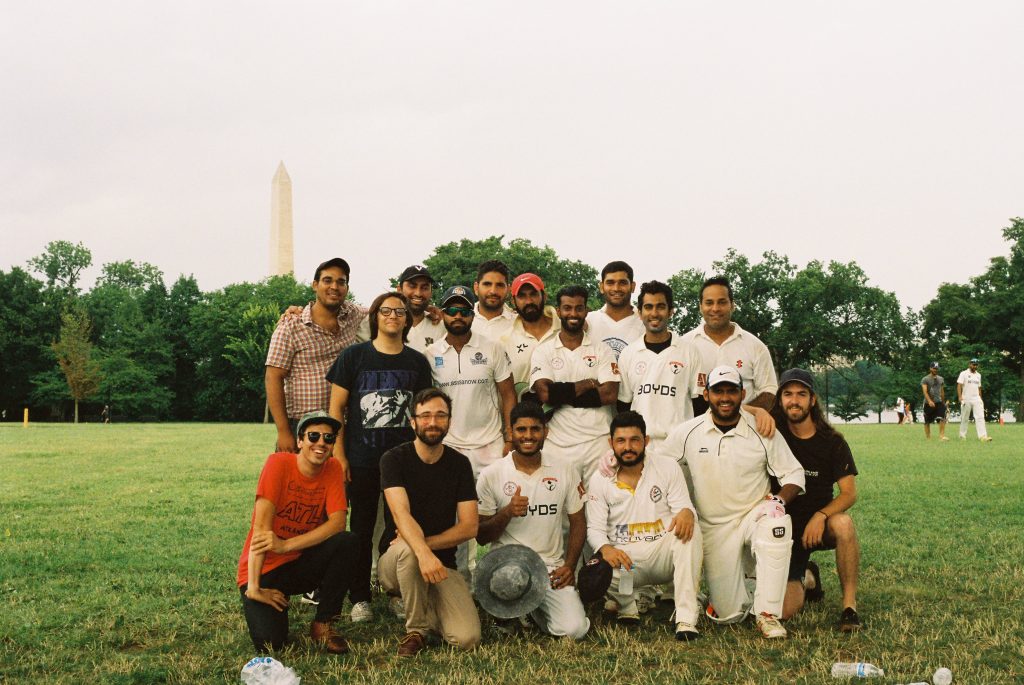 Premiere Video For “Under The Sun” via GoldFlakePaint

Cherry have just announced their debut album Dumbness, set to be released on September 29th via Lame-O Records. The Philadelphia indie rock project, which features ex-Kite Party members Russell Edling and Justin Fox, current Three Man Cannon bassist Spencer Colmbs, and Lame-O Records owner Eric Osman on drums, are now premiering a new music video for their new song “Under The Sun” via GoldFlakePaint. The video was directed by Craig Scheihing. GoldFlakePaint calls the song “a dusty and drawn-out blast of guitar-pop.” Saying, “the track’s four-minutes [brood] on through varying waves of guitar, and Edling’s burned-out voice and striking eye for detail which leads the whole thing on through the simmering storm which seems to always surround.” Pre-orders for Dumbness are available now physically and digitally via Lame-O Records.
Watch the video for Cherry’s new song “Under The Sun” now via GoldFlakePaint.
Cherry is a band created with the intention of engaging in pure exploration. In the final days of songwriter Russell Edling’s previous project Kite Party, he started to notice that the more serious they began to take their art, the less is started to mean. When he started Cherry, he was looking to lean into the fun of the project, trying on different styles and ideas at will. You can hear this melding of ideas in the the band’s first single “Under The Sun,” ending up somewhere between the angular pop music of the Strokes and the deep bouncy rhythms of Beat Happening. 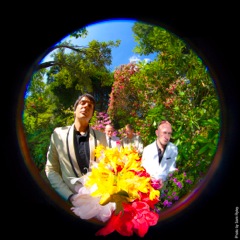