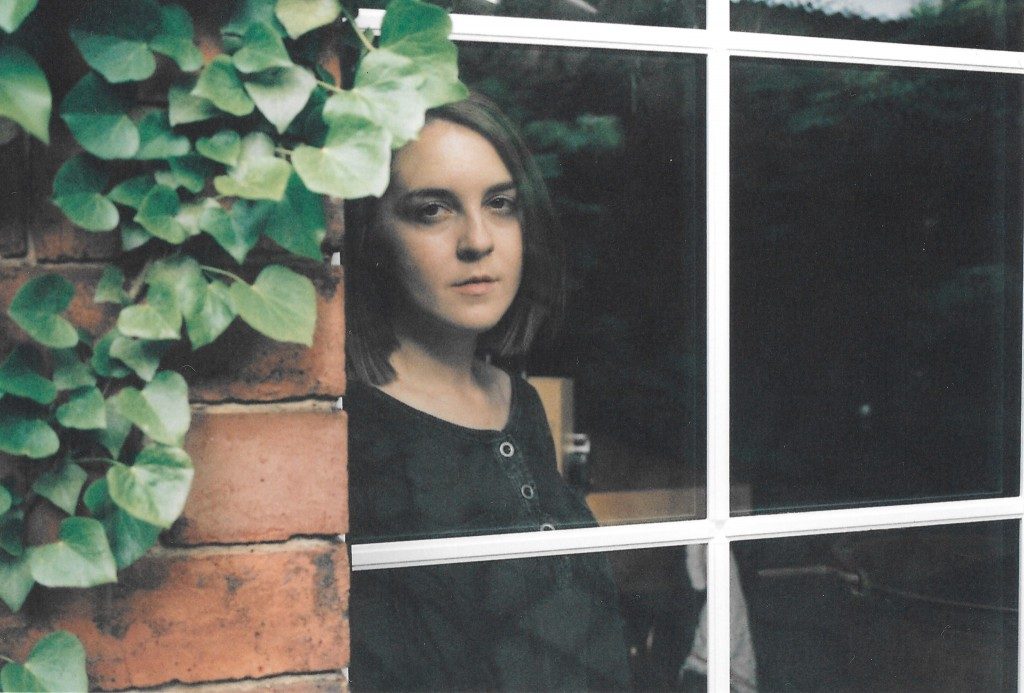 Due October 20th via her own imprint, Let It Go Records digitally and on 10” vinyl

Tour announced for October and November

Blues music comes in many forms. It’s a feeling and an expression; a purity through sound that gets right to the core of the listener and directly delivers the emotion and message in the music. Northampton-born musician Charlotte Carpenter understands this more than most. She’s both an exceptional guitarist and singer, with a song writing talent that is way beyond her young years and life. She’s the true embodiment of blues; out there, doing it on her own, taking her music and stories to the people across the UK and Europe, managing her own affairs, choosing her own destiny. This isn’t some ‘strong woman’ cliché; this is just how Charlotte deals with the burning desire to express within music. It isn’t a choice, it’s just something she has to do.

Returning this coming October 20th with a new four track EP – ‘Shelter’ – released via her own label, Let It Go digitally and on 10” vinyl, the release features two brand new songs ‘Shelter’ and ‘Hey Mr Cowboy’, coupled with previous releases ‘Fire’ and ‘Lately’, on vinyl for the very first time.

Lead track ‘Shelter’ starts slow and moody with Charlotte chugging openly on her guitar as the band build to a tantalising chorus before they cut back down again. It’s dynamic and cinematic in its scope and vision and one of her best creations yet.

“I began writing this song at a service station last year on tour,” explains Charlotte. “As I drove in I could see these huge, beautiful trees towering over me and in that moment the word ‘Shelter’ came to me. I started to think of the ways we could feel shelter by something rather than from something and slowly this song started to take form.”

“Musically, Shelter fell into a guitar driven song and by the time it was finished I’d realised it had a James Bond feel I wasn’t expecting at all,” continues Charlotte. “When we started the recording process we sort of looked that feel in the face and wanted to make it as cinematic as possible, and see the track as different scenes as well as a song. I wanted it to feel intense, desperate and give the listener a sense of yearning. I adore what we did with chamberlain section towards the end, it becomes really uneasy and probably why I feel like I’ve written some sort of unofficial Bond number.”

‘Shelter’ is coupled with another new song ‘Hey Mr Cowboy’, a tremolo shimmering breathy moment of pure blues angst that seeps straight into the listener’s heart.

“This is the very first song I’ve written which isn’t about myself or ended up being, subconsciously,” analyses Charlotte. “I watched a friend of mine, invest so much energy into a partner that wasn’t at all good for her and I could see her slowly losing herself. It’s a warning song, a siren and a reminder of how important it is to make sure we find the time and have the energy to always take care of and love ourselves, ultimately above or before anybody else.”

Completed by previous achievements ‘Fire’ and ‘Lately’, the ‘Shelter’ EP summarises Charlotte’s talents and achievements thus far perfectly as she moves ever closer to crafting her debut album. Having already garnered

She has toured extensively across the UK and Europe with the likes of Marika Hackman, Alessi Ark, George Ezra, Ethan Johns, Hannah Lou Clark and Hunter Hayes.

Catch Charlotte Carpenter live at the dates below, a tour that finishes on November 1st at the prestigious St Pancras Old Church in London, her biggest headline show to date.