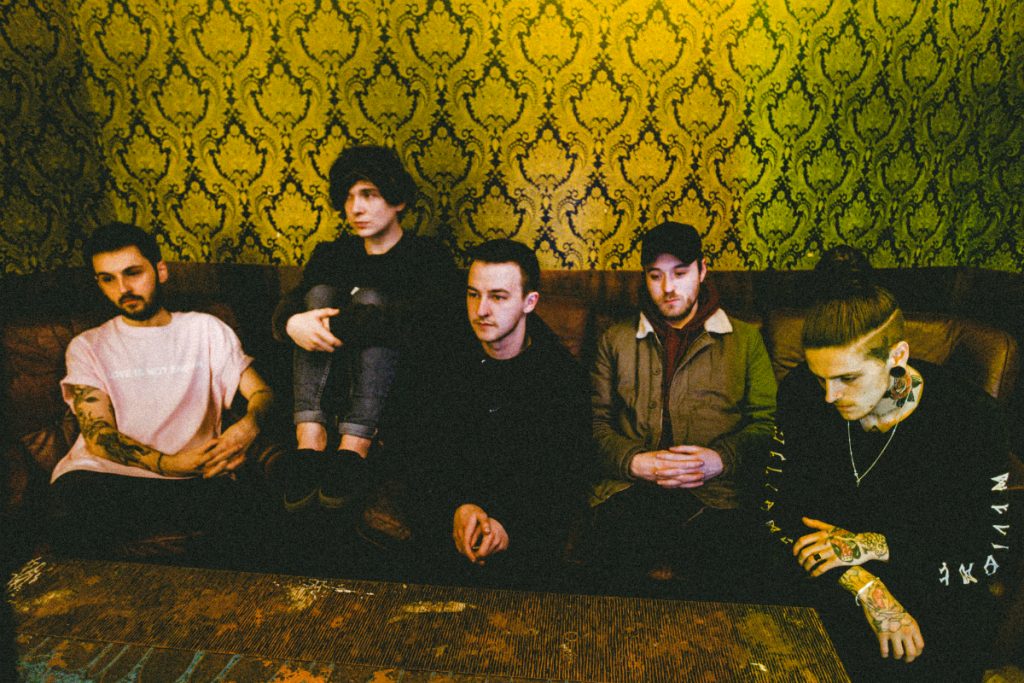 “A stunning debut with real heart and soul… a crushing emotional whirlwind capable of leveling the field.” – Upset (4*)

‘Ceremony’ is the latest single to be revealed from Casey’s debut album ‘Love Is Not Enough’, which was released via Hassle Records late last year. In vocalist Tom Weaver’s words, the track “vents the frustration that accompanies realising an extensive period of emotional oppression and manipulation has been suffered under the guise of a sincere relationship. The opening paragraph describes how an unrequited affection was pursued in the belief that true love prevails, only to lead into disappointment and disenfranchisement.”

The music video chronicles the band’s journey since ‘Love Is Not Enough’ was released. It’s a journey which has seen them play live across the continent emoting thousands of intent audience members at festivals like Download, Impericon and Slam Dunk and alongside bands such as Being As An Ocean, Boston Manor and Thy Art Is Murder.

Casey have also been named as one of the finalists in the Best Breakthrough Band category at the inaugural Heavy Music Awards and they’ll be capping off the summer playing Reading & Leeds festivals at the end of this month.

Charlotte Carpenter Announces new EP How Are We Ever To Know for release June 10th via her own imprint, Let It Go Records