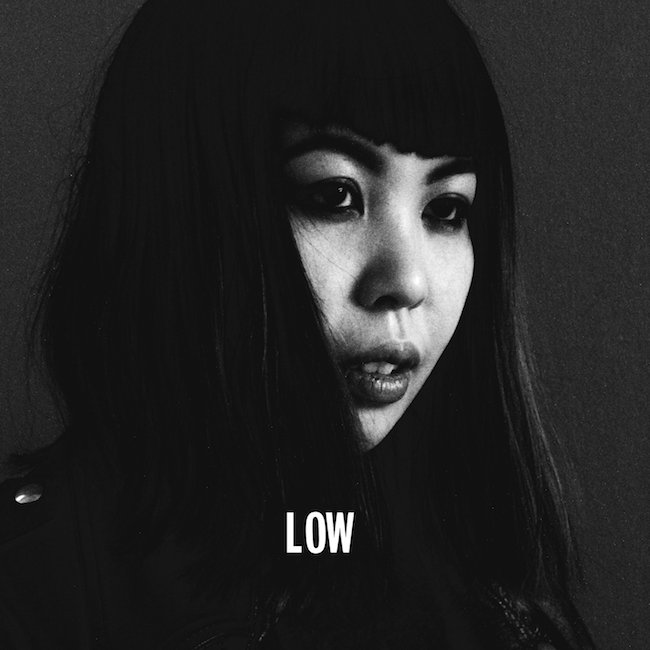 BELLE GAME
HEAR NEW SINGLE ‘LOW’
LONDON SEBRIGHT ARMS SHOW ON 1ST DECEMBER
SOPHOMORE ‘FEAR/NOTHING’ LP OUT ON 29 SEPTEMBER ON ARTS & CRAFTS
“Lo’s voice is an expansive, powerful instrument that demands to be noticed”  – Pitchfork
“Reminisces upon youthful encounters with narcissism, codependency and habitual lies” – Rolling Stone
“A shimmering, sparkling take that would make the perfect summer road trip soundtrack”– W Magazine
In anticipation of their sophomore album Fear/Nothing out 29th September on Arts & Crafts, Vancouver’s Belle Game return with new single ‘Low’. Known for their ability to weave ethereal soundscapes into blown-out, crush-pop confessions, the track fuses harmonized atmospherics and textured drum programming with frontwoman Andrea Lo’s visceral admission of self-deprecation and personal abhorrence.
LISTEN TO NEW SINGLE ‘LOW’: https://youtu.be/ETvPsSmDrv0
About the track, Andrea comments: “Low narrates the impersonal identity of my body as a vessel for service at the convenience of others. Perpetuating deep, silent, patterns of apathy and disassociation,  ’fucking without feeling’. The lyrics bring awareness to my responsibility for my continued state by questioning aspects of denial, complacency and the attachments I hold towards identity and empty relationships.”Fear/Nothing is a ten-track collection produced by Dave Hamelin (The Stills) and executive producer Kevin Drew (Broken Social Scene). A record of lush compositions, Belle Game combines the sweeping ethereal pop of the Cocteau Twins with the energetic vocal-driven melodies of genre-defying artists like Yeah Yeah Yeahs and Jessy Lanza.

Upon the release of their debut album ‘Ritual Tradition Habit,’ the band earned critical praise from the likes of Rolling Stone and Pitchfork, while their emotional live performances prompted Paste Magazine to name them one of the “10 Great New Bands of CMJ”. Belle Game is currently on a North American tour, including a series of dates as lead support for Broken Social Scene, and will be over in Europe and the UK in November and December this year.
Tour Dates
29 November – De Gudde Wellen – Luxembourg, Belgium
01 December – Sebright Arms – London, UK
02 December – Pop Up Du Label – Paris, France
04 December – Sugar Factory – Amsterdam,Netherlands

“Fear/Nothing celebrates the bond between our best and worst. What we hate most in ourselves, our unchangeable aspects versus who we hope to be, and who we really are. It’s about numbness, exhaustion, tenacity, hope and fear. It’s a noisy basement, the places that gather light and the places that gather dark. A collection of shame and stillness. Guitars, keys, drums, vocals. It’s our personal dare to fear nothing and whatever you hear too.” – Belle Game
Fear/Nothing Tracklist
1. Shine
2. Spirit
3. Up Again
4. Yuh
5. Bring Me
6. Low
7. High
8. I Want Nothing
9. Oh Why
10. Spaces
Website