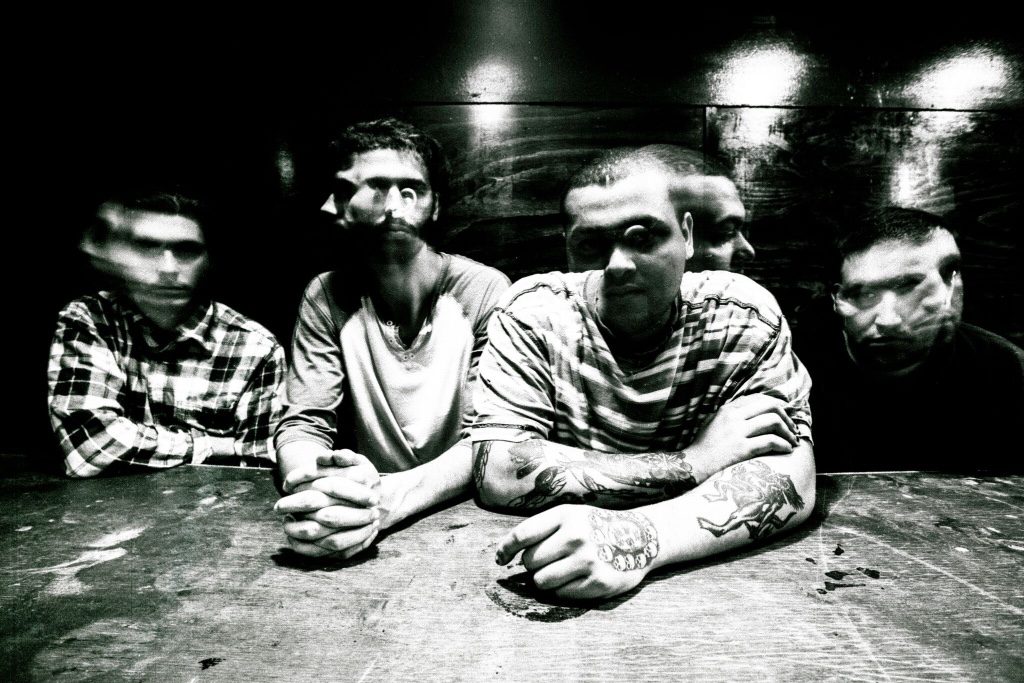 Blis. Share New Track & Video “Take Me Home”
Debut LP No One Loves You
Out October 6, 2017 on Sargent House

Atlanta rock band Blis. released a new track “Take Me Home” with a video by Alex Henery today via FADER, who called the song “explosive”. Their long-anticipated debut full-length No One Loves You will be released via Sargent House on October 6, 2017. The album is available for pre-order in both physical and digital formats. Stereogum shared the band’s first single, “Stale Smoke” calling it “heavy in texture and lyrical content.”

Blis. will hit the road this fall on a recently announced full US tour with Microwave and Big Jesus. All tour dates can be seen below.

Debut albums are rarely fully-formed. They’re ground zero for artists to experiment, breathing room to allow musicians to form identities within their project. Atlanta, GA’s Blis. debut LP, No One Loves You, avoids the trope: it’s an album of a band that’s lived a lot of life, exploring sonic realms that on the surface, should not go together, but manage to find cohesion. The record mosaics their influences—the intricate rock riffs of American Football, Pedro the Lion’s mid tempo balladry gone awry with crucial aggression, indie rock sensibility that has mainstream press publications referencing Modest Mouse and Silversun Pickups. It was their 2015 Starting Fires in My Parents House EP that inspired Sargent House Records to sign them, a cathartic, unexpected release that garnered press from top-tier places like Pitchfork, Stereogum and Consequence of Sound. It’s easy to see that something’s in the water—and Blis. have come to prove that it’s not just hype. Far from it.