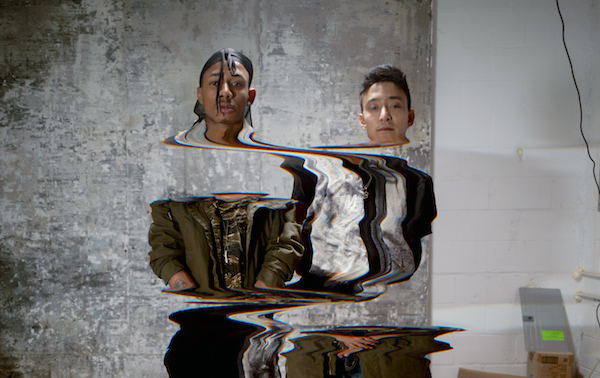 “It’s a representation of what two brothers from completely different environment can give each other,” explains Shigeto. “The music is freedom for us. It’s a chance to say that all of those rules that you thought existed, don’t exist.”

In a city famed for its disparate and varied musical excellence, the Detroit-based alignment of feted electronic artist and producer Shigeto aka Zach Saginaw and rapidly rising Bruiser Brigade member ZelooperZ is an entirely natural thing. Introduced by mutual friends in the city, an instant bond was formed, and ZGTO was born. For Shigeto, it is the first time he’s musically stepped out the box of a solo artist and exclusively worked with a vocalist on a project.

Over a two-year period, ZelooperZ and Shigeto would collaborate and experiment, honing their sound without any preconceived notions of its final form or an eventual release. Eventually and inevitably though, a full length record transpired. Following the bugged-out video for the track ‘Off Dat’, second ZGTO album track ‘Band Man’ surfaces. Shigeto’s minimal production style on the track somehow provides a full backdrop for ZelooperZ’s verbal interplay to bounce around in impressive style.

A Piece Of The Geto is not exactly like any other album. There is a “less is more” philosophy with the production where the vocals of ZelooperZ are seamlessly interlaced into the fabric of the beats. It’s minimal in a sense, but the emotion felt through the words of ZelooperZ makes the songs as a whole intense and heavy with sentiment.

As their musical partnership progressed, the natural impact expanded each other’s peripheral. ZelooperZ gave Shigeto an opportunity to act as a real music producer, stepping away from the singularity of a solo artist and performer, to feed off of his collaborator and to expand his horizons. In return, this project gave ZelooperZ a new lane to embrace his various artistic sides that he might not have shown before.

For ZelooperZ, a resident of the west side of Detroit, he’s had a gift with words since he was a kid, growing up in an environment immersed in the street hustle. He would soon have a bigger outlook on life and A Piece Of The Geto is his way of expressing that.

As much as A Piece Of The Geto is an intimate reflection of a budding personal and musical relationship between ZelooperZ and Shigeto, it more so shows that people from separate worlds experience all the same types of pleasure and pain, and can come together to express that through whatever they choose to do or create.

“I just wanted to show people that no matter what somebody tells you, do what you love to do,” explains ZelooperZ.“Take what you heard me say, coming from being poor, and useit to your advantage. Just know you can do it too. You know you can get out of the slum. Just stay positive. God is not going to let you go through shit you can’t handle.“

A Piece Of The Geto artwork: 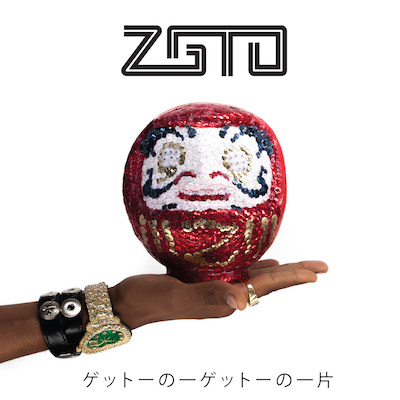 Breathe Panel Share New Single ‘Love You, I Love You’