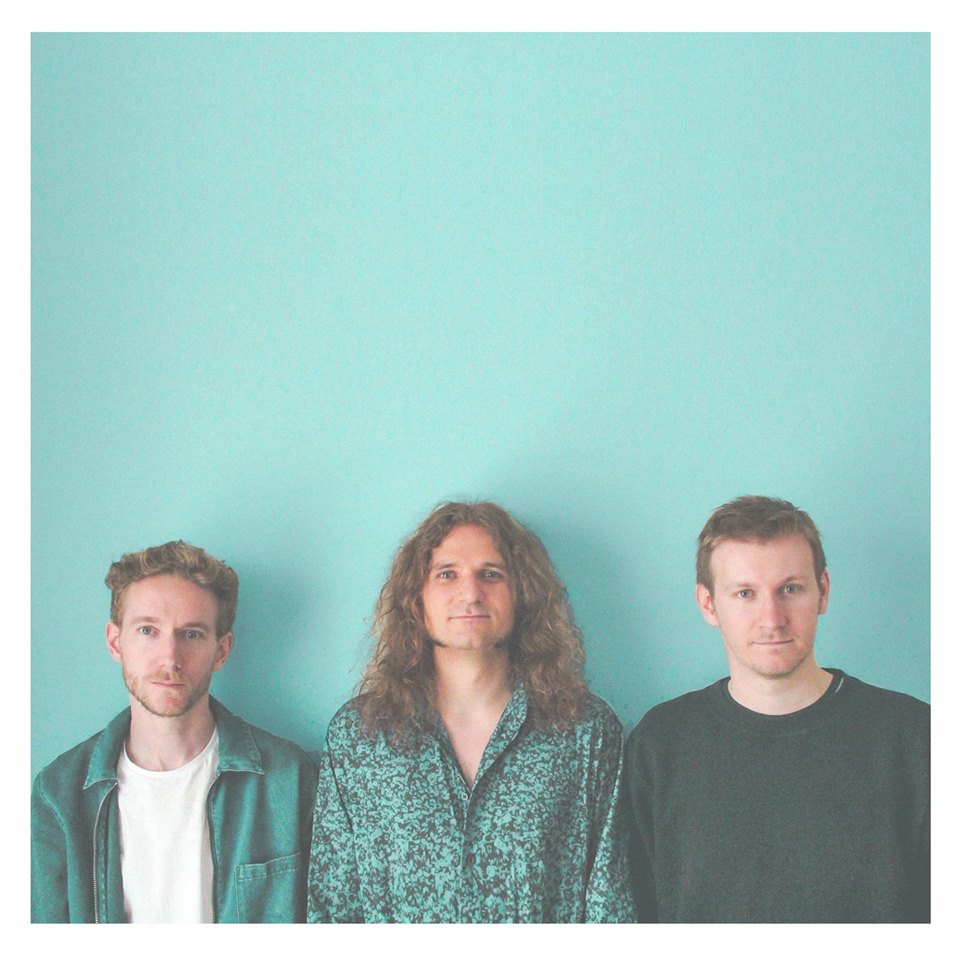 Consisting of Tom Collins- Guitar + Vocals, Michael Owen- Bass + Vocals and Luke Llewellyn – Drums + Vocals, the three piece deserve your attention. The Cardiff based trio are masters of  creating compositions destined to make you move, ‘Youth‘ their forthcoming single release is no different.

With the release of the single due September 1st via Spiral Icon, alongside a music video we can’t wait for the world to hear this standout release. As with their previous work, their new single is an upbeat gem of a record, ideal for those last few sunny days, light evenings and the perfect sound to accompany your summer memories.  Taking on more of a funk direction with this feel good track, We’re No Heroes are about to release a single which captivates. Each musician continue to impress as their career progresses, together they combine elements of indie pop and their own punk attributes, fused with soulful melodies and a commendable energy. 2 minutes 51 seconds of pure uplifting pop, adding guitar upstrokes, clever drum beats and euphonic vocals.

With comparisons to the likes of Chic, Friendly Fires, CHK CHK CHK and Jungle to name a few, they’ve also been described as having more in common with the DFA-inspired sounds of the early years of the millennium. These comparisons are all present in their new single release, September can’t come soon enough.