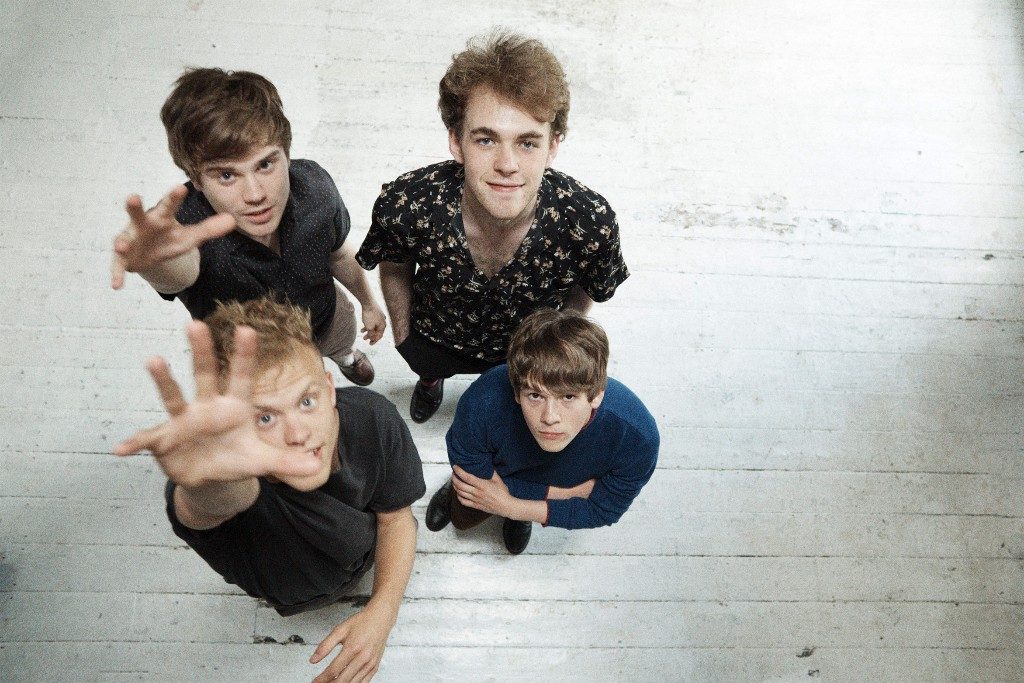 Weird Milk release new single ‘All Night’, a calypso-tinged affirmation of their penchant for invigorating vintage hooks and harmonies.

Co-lead singers Alex Griffiths and Zach Campbell once again combine infectiously whilst sharp guitar lines and jagged bass rhythms bounce off of one another; all of this is premised on a percussion enhanced drum groove. The final touch is a velvety organ filling the cracks, infusing ‘All Night’ with even more of a retro feel.

On the back of acclaimed debut single ‘This Close’, and accompanying b-side ‘You’, Weird Milk have added further fuel to their burgeoning live reputation. This included taking in slots at some of the capital’s coolest venues, The Lock Tavern, Moth Club, and Thousand Island, as well sharing the stage with Matt Maltese, Sorry and Gothic Tropic at The Great Escape.

The band has also capture the imagination of national radio, with spins from Huw Stephens (Radio 1), Gideon Coe (6Music) and John Kennedy (Radio X) as well as being playlisted on Amazing Radio’s A-list. Further to this, support from Spotify and Vevo has seen streaming numbers boom healthily for a debut indie release.

‘All Night’ is the band’s second release with Camden based label Ra-Ra Rok, who have been integral in documenting the vital, youthful South London indie scene (HMLTD, The Rhythm Method, Dead Pretties et al.). Weird Milk are a melodic relief to these scuzzy, noisy, sounds and our current global political omnishambles.